Ethereum Smashed to $170 as Crypto Markets Hit Another Yearly Low 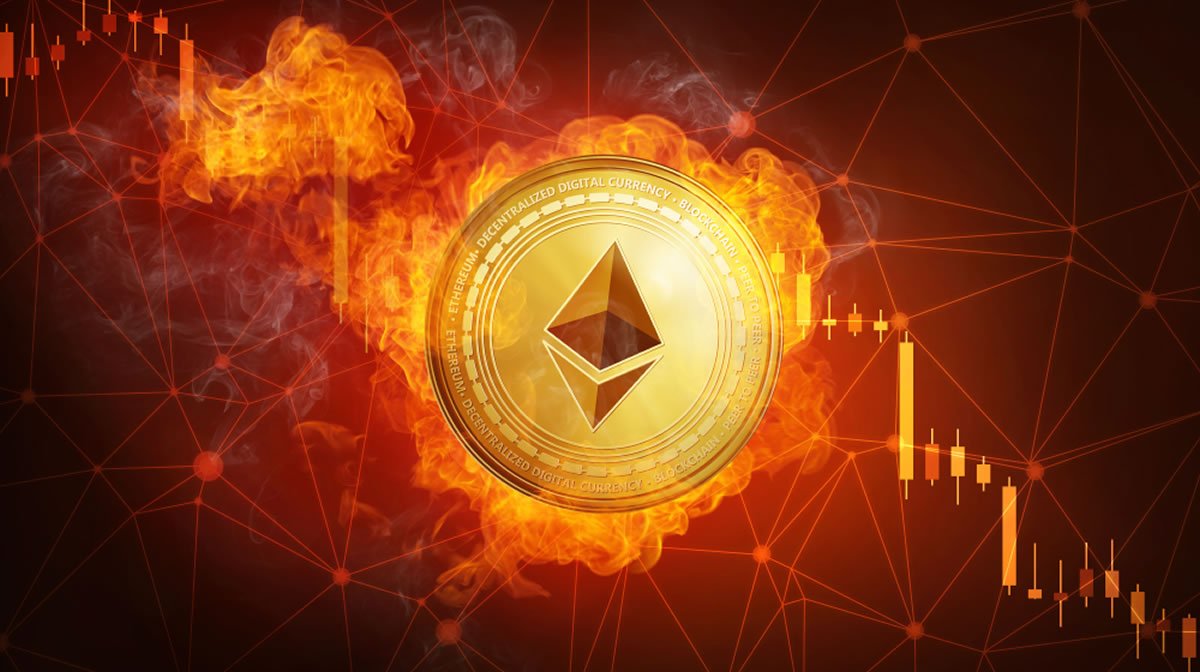 The pain in crypto land has increased over the past 24 hours as markets have sunk to a new 2018 low point. The world has fallen out of Ethereum as it has led the downward charge dropping total market capitalization below $190 billion.

ETH should be renamed ‘DETH’ as the world’s second largest crypto currency dumps another 12.5% on the day down to $170. The only other time Ethereum has been this low since the bull market started in 2017 was mid-July last year when it dropped to $150. Looking at a one year chart does indicate that Ethereum is dying a slow and painful death.

The collapse has been blamed on ICO projects dumping the Ethereum they raised during funding and cashing out of the markets. Some analysts have predicted that there are more declines to come as ICOs have only sold off 5% of their ETH holdings at the moment. If Ethereum does not find a bottom soon it could well plummet back to around $50 which is where it was last stable before the big crypto surge of 2017.

Bitcoin is faring much better losing only 1.3% on the day down to $6,270. BTC is the only cryptocurrency that has weathered this storm and may be the only one left standing when the dust settles. Ether is not the only crypto in pain right now, Bitcoin Cash, Litecoin and Cardano are all getting hammered 11-13 percent at the moment. This has dropped them to their lowest levels for over a year.

More despair can be seen in the top twenty with Nem and VeChain suffering the biggest daily losses of 14-16 percent. Not far behind are Dash, Iota, Tron and Neo losing 10-11 percent on the day. Remarkably only Dogecoin is in the green again with a 1.25% gain on the day as if mocking the rest of the digital currencies.

Total market capitalization has fallen to its lowest level in 2018, dropping another 4.6% on the day to $186 billion. The ten billion dollar dump has taken markets back to October 2017 levels but the bulls were in charge then and the bears are ruling things now. Further declines could send most cryptocurrencies back into obscurity as only Bitcoin seems to be surviving.

Tags: Cardanocrypto dumopDETHETHether crashethereummarket low
TweetShare
BitStarz Player Lands $2,459,124 Record Win! Could you be next big winner? Win up to $1,000,000 in One Spin at CryptoSlots