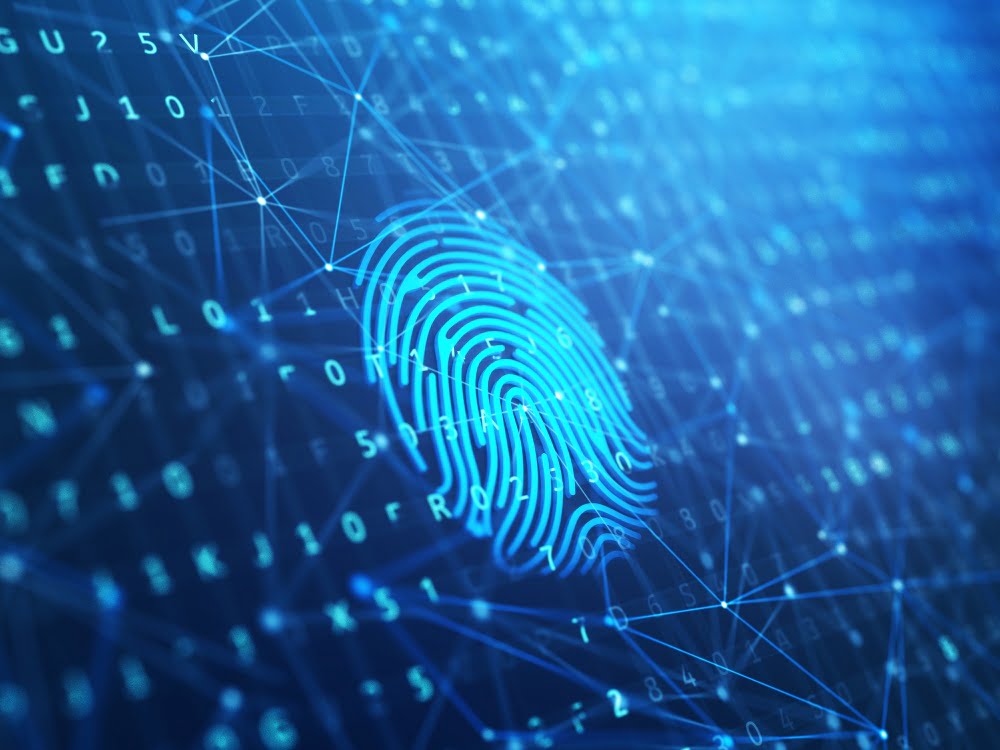 Identity systems are one of the many use cases for blockchain technology.

A number of renowned technology companies are looking in that direction, including Microsoft, which may be building a decentralized identity system with the Bitcoin Lightning Network.

Microsoft’s project wants trust to be earned by individuals and built by the community, unlike traditional identity systems, which are mostly geared toward authentication and access management, according to Ankur Patel, principal program manager of Microsoft’s Identity Division.

Competition within the DID sphere will certainly be fierce as Gemalto is already presenting the service to its customers in over 180 countries, according to an announcement from the company. First, the company is inviting a number of stakeholders to participate in one of several Trust ID Network pilots that will launch later this year.

Users will be able to create and manage their own ‘Self-Sovereign’ Digital ID to enroll with a host of different digital banking, eCommerce and eGovernment services, without having to go through repeated due diligence processes for each of them. The verified Digital IDs can be controlled via the mobile app ID Wallet.

The innovation may be of particular interest to financial institutions, which are pressured by tough KYC (Know Your Customer), data privacy and customer authentication procedures. Other targeted service providers include public services, mobile operators and airlines. The firm aims to correct the weaknesses of traditional identity systems, according to Bertrand Knopf, EVP Banking & Payment for Gemalto.

“Trust ID Network solves the profound weaknesses of traditional, ‘siloed’ identity frameworks: the clumsy user experience, rising costs and difficulties in complying with stricter regulations. It’s the perfect illustration of Gemalto’s ability to combine proven Digital Identity solutions and new technologies such as the blockchain. Financial institutions are best-placed to lead this self-sovereign identity revolution, but it will prove similarly attractive to a wide array of other service providers.”

R3 leads one of the world’s largest blockchain consortiums in the world, which includes over 200 financial institutions and other partners worldwide. In June, Fortune Magazine reported that the R3 consortium is in the red and could be insolvent by next year, despite claims of millions raised in funding.

Tags: bitcoin lightning networkblockchain identity systemsdecentralized identitydidDigital identityGemaltomicrosoftR3r3 corda
TweetShare
BitStarz Player Lands $2,459,124 Record Win! Could you be next big winner? Win up to $1,000,000 in One Spin at CryptoSlots