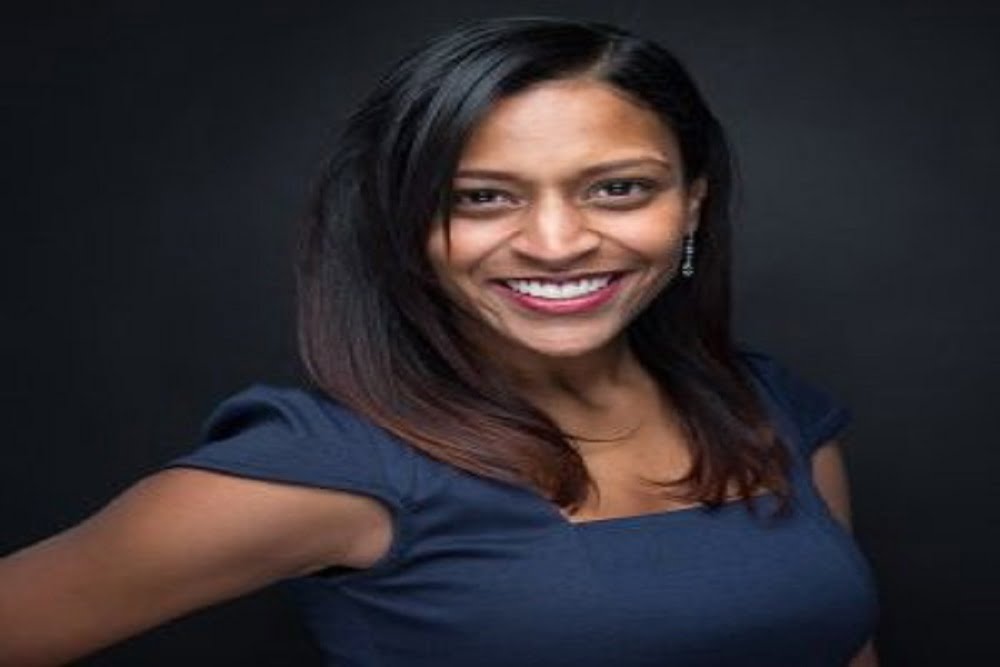 When you think of someone in a position of power or prestige, many have a prejudged idea of what that person may look like. For one woman in the crypto space, who considers herself in a minority, she’s attempting to change this.

Natasha Bansgopaul, is a black female entrepreneur in the fintech space. She’s also the co-founder of DarcMatter, a fintech platform for alternative investments that’s been in operation for over three years. The aim of the company is to connect fund managers raising capital with investors worldwide to hedge funds, private equity, and venture capital funds.

Speaking to NewsBTC, Bansgopaul said that the platform essentially replaces traditional pen and paper and back end processes required for the investment subscription process, with efficient digital solutions.

“While there has been much development, many tasks in the alternative fund space are still considered manual and require the participation of numerous intermediaries and service providers to provide the compliance, security and transparency necessary for investors to connect with non-public alternative fund opportunities,” she added.

Sang Lee, a grad school friend and classmate of Bansgopaul’s, is also a co-founder of DarcMatter. The name, according to Bansgopaul, refers to the actual dark matter – of which there is approximately 85 per cent – in the universe. While this dark matter may be hard to understand, she notes, it also serves a universal purpose.

“Financial services is very much like dark matter, in the sense that it is very large, complex, and a difficult to understand ecosystem, yet crucially important to the world daily,” she said. “DarcMatter, the platform, was built to essentially be a force of it’s own within fintech, where we are using fintech to make the complexities of the market significantly more efficient.”

For an industry that has been ripe with fraud and opacity since its inception, Bansgopaul notes, the blockchain has the capability to deliver transparency and security. To be transparent, the blockchain was always on DarcMatter’s product roadmap; however, it wasn’t pegged for the 2017/2018 one, but for 2020 and beyond.

Due to the excitement and interest circulating around the technology on a global scale the team decided to move ahead with the development of blockchain solutions for the platform.

“What’s fascinating about the crypto and blockchain space, personally, is that it provides a universal mechanism for wealth creation/generation in pockets of the world that have significant economic issues, hindering participation from a large subset of the population,” she said.

Even though the technology is still in its infancy it provides people the opportunity to become active participants within the space. On the same point, she highlights the fact that the general idea of currency without geographic cross-border restrictions will also have a positive long-term impact.

Focused on building the business and expanding its global operations, Bansgopaul explained that she does feel as though she’s in a minority.

“Honestly, as a black woman, a founder in financial technology, with global operations, I am pretty much always in the minority.”

Yet, while she feels this way, she also finds the blockchain and crypto space refreshing. This is because she thinks “more women are getting involved at the ground level,” giving positive hope for women’s participation in the future. More than ever before, women are stepping up and being more vocal about their role in this space, and what they hope to achieve, Bansgopaul states.

“In some of the women in crypto and “women of color in blockchain” telegram channels that I am in, it is clear to me that the women in this space are active thought leaders, who are working on some really great projects,” she added.

Tags: blockchaincryptoDarcMatterNatasha Bansgopaul
TweetShare
BitStarz Player Lands $2,459,124 Record Win! Could you be next big winner? Win up to $1,000,000 in One Spin at CryptoSlots

Interview: Colin Steil Offers an Insight Into the Cartesi Project

Growing up on the Wall Street, Ariel’s Distinct Approach to Crypto: Interview with Ariel Ling, CEO of Bithumb Futures