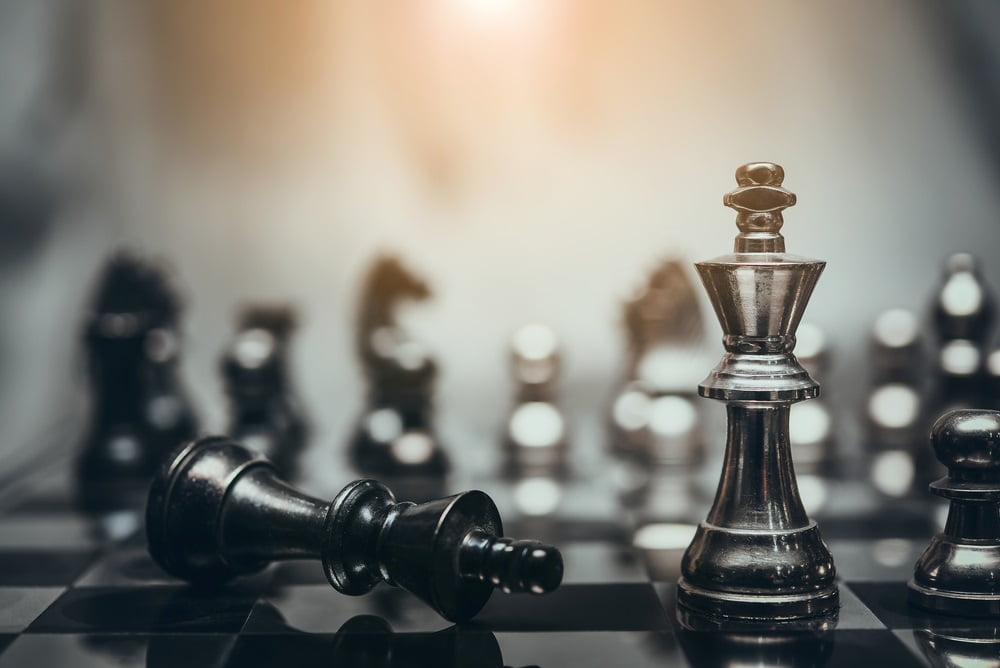 Bitcoin prices have been relatively flat over the past seven days, ranging between $6,300 and $6,700, and altcoins have been doing incredibly well during this stability. Across the board, multiple altcoins are up 10% or more, with the markets once again being led by XRP, which is up nearly 20% over the past 24 hours.

Despite Bitcoin’s perceived stability above $6,000, one analyst is confident that the important price level will soon break, noting that every rally is weaker than the last.

While speaking to MarketWatch, Jani Ziedins of CrackedMarket said:

“While we held $6k support firmly for nearly six months, every bounce has been getting lower. First, we bounced to $17k. Then it was $12k. $10k came next. After that $8.5k. Earlier this month it was $7.5k and this weekend we stalled $6.8k. At this point, it is only a matter of time before we tumble under $6k support.”

XRP and ETH Fighting for No. 2 Spot

In addition to leading the market surge, Ripple is also in close competition with Ethereum for the number two spot by market capitalization. The battle for number two first began on September 21, when XRP surged over 45%, temporarily surpassing ETH’s market cap, before stabilizing at lower prices surrendering the number two position back to ETH.

This morning, XRP once again “flippened” ETH after trading up nearly 20% at approximately $0.55. Again, though, ETH investors stepped up and pushed the market cap back above that of XRP, and the difference in the two crypto’s market caps is currently small.

At the time of writing, XRP’s market cap is $21.7 billion, with ETH’s leading at $22.4 billion. It is clear that Ethereum investors are not ready to surrender their spot to XRP, as they ramp up buying volume each time it is overtaken by XRP.

XRP’s meteoric rise over the past couple of weeks, where it rose from $0.28 to highs of nearly $0.80 before stabilizing at its current levels around $0.50, has been widely attributed to a couple of new products that could prove that there are, in fact, practical use-cases for the cryptocurrency.

Ripple’s XRP-powered xRapid settlement system is likely to be released in the coming weeks or months, which could provide increased liquidity and trading volume for XRP if the product is widely adopted.

Also, Coil, a company started by an ex-Ripple executive, is releasing its product soon, which uses XRP to facilitate micropayments online to replace ads.

Tags: bitcoinbtcCoilETHethereumRipplexRapidxrp
TweetShare
BitStarz Player Lands $2,459,124 Record Win! Could you be next big winner? Win up to $1,000,000 in One Spin at CryptoSlots