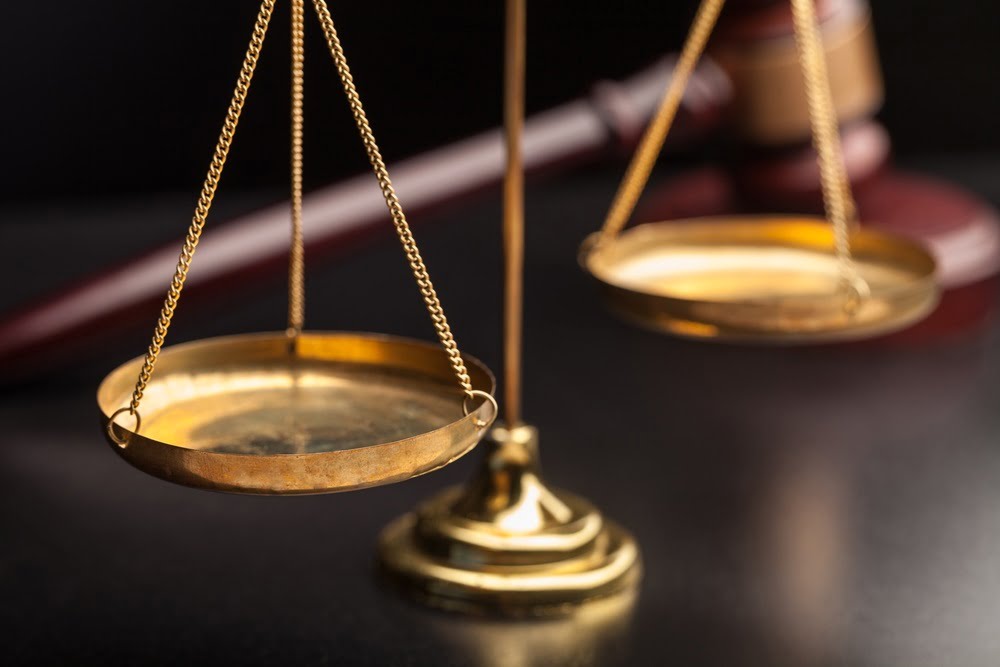 A federal judge stated yesterday that digital currencies should be viewed in a legal capacity as commodities. This will continue to give the U.S.’s CFTC the right to police accusations of fraud in the cryptocurrency space.

The decision was made on Wednesday in a fraud case levied at My Big Coin Pay Inc.

The Commodity Futures Trading Commission (CFTC) sued technology entrepreneur Randall Crater for his involvement as founder of the company on trial back in January of this year. The allegations relate to a supposed $6 million defrauding of a group of investors in the little-known digital currency, My Big Coin.

Crater has been accused of misappropriating the seven-figure sum from 28 different customers who were sold the digital asset with marketing that made it sound like Bitcoin, as well as claiming that every unit was backed by real gold.

The defence lawyer in the case had attempted to get it dismissed on the grounds that the CFTC had no right to judge over cases involving digital currencies. Their argument claims that currencies such as My Big Coin are neither a service on which futures contracts are traded or a tangible good and thus it was not the commission’s place to bring action against such projects.

However, in Boston yesterday, U.S. District Judge Rya Zobel stated that My Big Coin did fall under the definition of a commodity offered by the Commodity Exchange Act since the law does not use narrow categories such as types or brands when making classifications.

Zobel stated that since My Big Coin and Bitcoin were both digital assets and Bitcoin has futures products already, this gave the CFTC the right to judge on cases involving other cryptos. According to a report in Reuters, she wrote in the decision:

“That is sufficient, especially at the pleading stage, for plaintiff to allege that My Big Coin is a ‘commodity’ under the Act.”

In response to the decision by Zobel to accept the allegations made against the Nevada-based My Big Coin Pay Inc., Crater’s defence team stated:

“We are disappointed in the result… Now that we are moving past the motion to dismiss phase of the case, we look forward to challenging the CFTC’s ability to prove many of the factual allegations in the complaint. Among those factual allegations are those which speak to the relatedness of Bitcoin and My Big Coin and therefore the CFTC’s jurisdiction.

Tags: cftcFederal judgeMy Big Coin
TweetShare
BitStarz Player Lands $2,459,124 Record Win! Could you be next big winner? Win up to $1,000,000 in One Spin at CryptoSlots