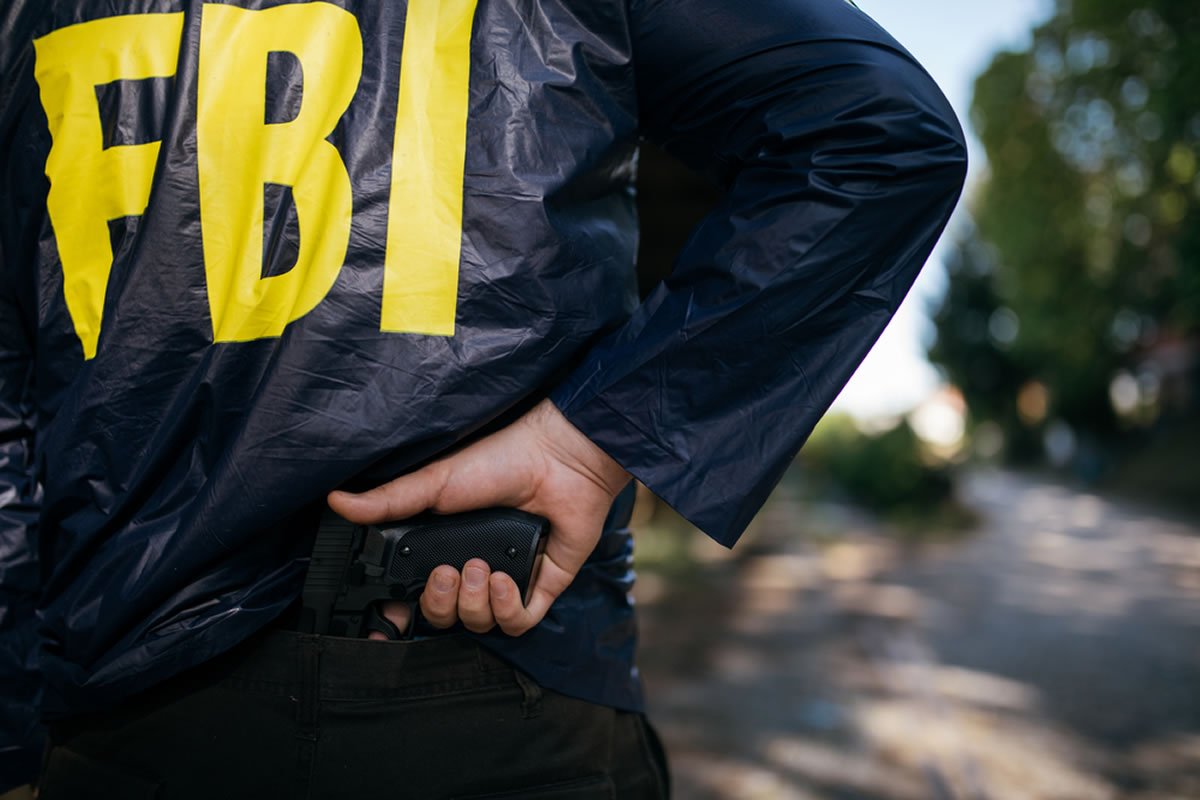 Marshall Islands-based 1Broker has been in a flurry as of late, as the crypto-focused investment services provider came under heavy fire from the top guns of the free world, American regulators and their closest compatriots.

As reported by NewsBTC on September 28th, 1Broker, a foreign crypto startup, was unexpectedly hit with regulatory action from the U.S. Securities and Exchange Commission (SEC), Commodities and Futures Trading Commission (CFTC), and the Federal Bureau of Investigation (FBI).

In a press release pertaining to the case, the SEC’s Fort Worth-based Director, Shamoil T. Shipchandler, revealed that her office suspected 1Broker of offering vehicles that are in direct violation with multiple securities laws.

Most notably, the startup was allegedly issuing Bitcoin security-based derivatives without the proper licenses, potentially endangering investors across the globe to uncalled for risks. The SEC and the CFTC, who issued a similar statement, are now seeking for 1Broker to be hit with “permanent injunctions, disgorgement plus interest, and penalties” through their already-filed complaints.

In a coordinated strike, at the same time as the two regulators issued their statements, the FBI seized the official domain of the startup, disallowing global consumers from accessing what the service has to offer. Interestingly enough, however, what slipped under the radar of many is that 1Broker’s 1Fox platform, which is aiming to become a BitMEX competitor, was unaffected by the FBI seizure event.

Obviously, the fact that regulators came down so hard came as surprise to the firm and its CEO, who was name-dropped in the court case. To the chagrin of its critics, 1Broker quickly regained its wits, immediately seeking legal counsel and support in a bid to solve this issue, which crippled the business to its core.

We are currently engaging U. S. counsel who can represent us in the SEC/CFTC case. We expect that this takes a few days.

We received the green light from our lawyers to set up a read-only version 1Broker to view balances and transaction history. ETA: 48 hours

After a weekend of what could be assumed of hard work, 1Broker updated its users on Monday morning, outlining how the case has developed and what moves are being made to restore its services. As seen in the tweet above, the startup is now engaging with its US-based counsel, who will represent the firm in the ongoing SEC and CFTC case, which will likely “take a few days.”

More importantly, 1Broker revealed that it had received the go-ahead from its lawyers to restore a read-only version of its website, which will allow investors to finally view their balances and transaction history to ensure that their funds are safe. Reports have also been flying around on crypto Twitter that the firm was to directly converse with SEC officials and an attorney, but no details regarding this apparent event have been released at the time of writing.

Since the unfortunate shut down, the topic of 1Broker’s demise has gained support on both sides. On one side, there are some pessimists that claimed that this harsh regulatory move was warranted without a doubt, as many like to point to the questionable business practices that the service enlisted. But, as seen throughout multiple crypto circles, there are still some that want to see 1Broker succeed, as the verdict of this case may set a precedent for how regulators should address crypto-focused platforms moving forward.

But investors shouldn’t be worried, as the likes of the CFTC Commissioner, Chris Giancarlo, and Japan’s Financial Services Agency head, Toshihide Endo, recently revealed that governmental bodies aren’t looking to regulate crypto without rhyme or reason, but to protect consumers from the risk of fraud, manipulation, and theft.

Tags: 1BrokercftccryptocryptocurrencyFBIregulationsec
TweetShare16
BitStarz Player Lands $2,459,124 Record Win! Could you be next big winner? Win up to $1,000,000 in One Spin at CryptoSlots