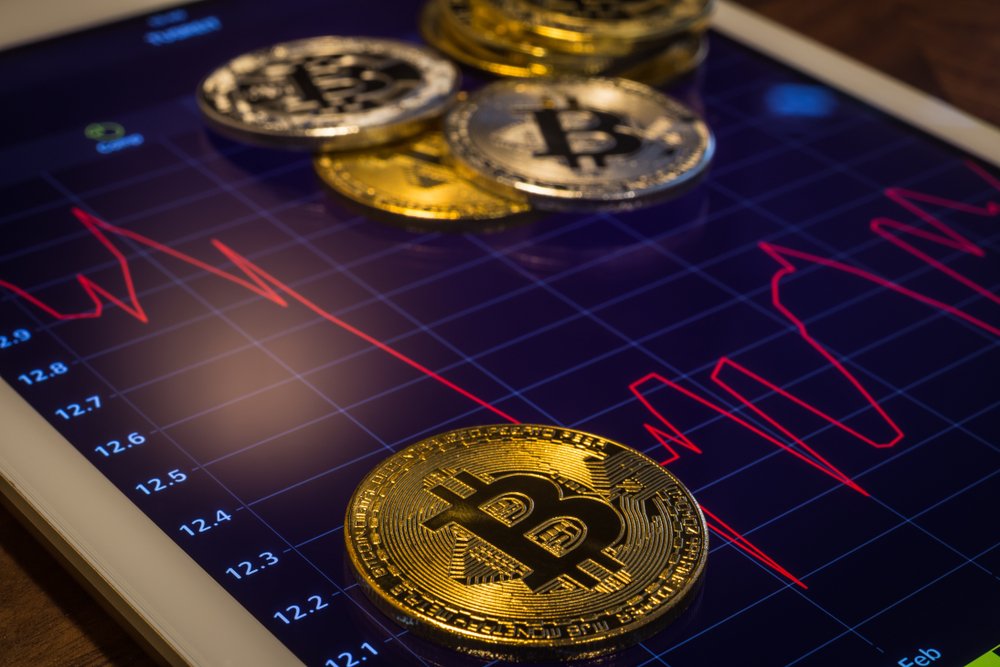 The question of whether Bitcoin has bottomed already has again surfaced following the latest drop in the digital currency price.

Bears have no explanation as to why BTC has been holding this price for so long… as if it were forming a floor.

Those bullish can explain this – BTC has fully corrected… and equal to the previous corrections of 0.236 [23% in real value]. pic.twitter.com/8brzXRxBsJ

The BTC/USD pair last week fell 7 percent to near 6222 after pursuing a sideways consolidation trend for weeks. There were predictions of an extended sell-off period amidst a bearish crypto market, which targeted 6000 as a potential short target. Also, bears on community forums called for a possible dive below this year’s bottom, predicting a wild swing action towards 4500, which upon testing would wake the bulls, and Bitcoin would reverse the trend.

But, as the aggregated BTC price data details, BTC downtrend has already been deflected.

Bitcoin since Friday is undergoing a slow-and-steady reversal action. On Saturday, the BTC/USD exchange rate witnessed a 1.79 percent increase from October’s low. And today, at the time of this writing, the gains have already extended to 2.44 percent.

Opinions regarding Bitcoin forming a bottom have been making to the press from over a month. They are coming mostly from hedge fund managers, venture capitalists, and traditional Bitcoin advocates. Thomas J Lee, a renowned financial expert and the head of Fundstrat, told Bloomberg that BTC price reversal is imminent in the wake of many strong fundamentals.

“I do believe major institutions get FOMO if BTC rises. Institutional investors want [volatility], and today you can find [volatility] in cryptocurrencies and pot,” he had said.

“We are down 70% from our highs, so I think that Bitcoin is close to a bottom, and [is] so the rest of the crypto market. But I do think that it may take a little bit of time.”

Mike Novogratz, a former hedge fund manager, and an active crypto investor, also called a bottom in digital currencies. The billionaire, known for his $10,000-prediction of Bitcoin, said:

This is the BGCI chart…I think we put in a low yesterday. retouched the highs of late last year and the point of acceleration that led to the massive rally/bubble… markets like to retrace to the breakout..we retraced the whole of the bubble. #callingabottom pic.twitter.com/EasTBYgjSj

Many also believe Bitcoin is close to crashing – or even dying. Nevertheless, they are people who were Bitcoin critics even at the time of its uptrend.

Renowned economist Nouriel Roubini, for instance, used a political stage to express his negative sentiments on Bitcoin, calling the digital currency the mother of all scams which would burn its investors. He had earlier said that Bitcoin would crash to zero, eventually. Paul Krugman and Warren Buffets, other renowned financial experts, had expressed a similar opinion on the digital currency.

In technical perspective, Bitcoin is inside a long-term downtrend since January. The latest uptrend could be nothing but a pennant formation – a knee-jerk upside seen after every bear pole formation. Bitcoin still needs to break above its descending trendline cap in order to remove the bears from its market.