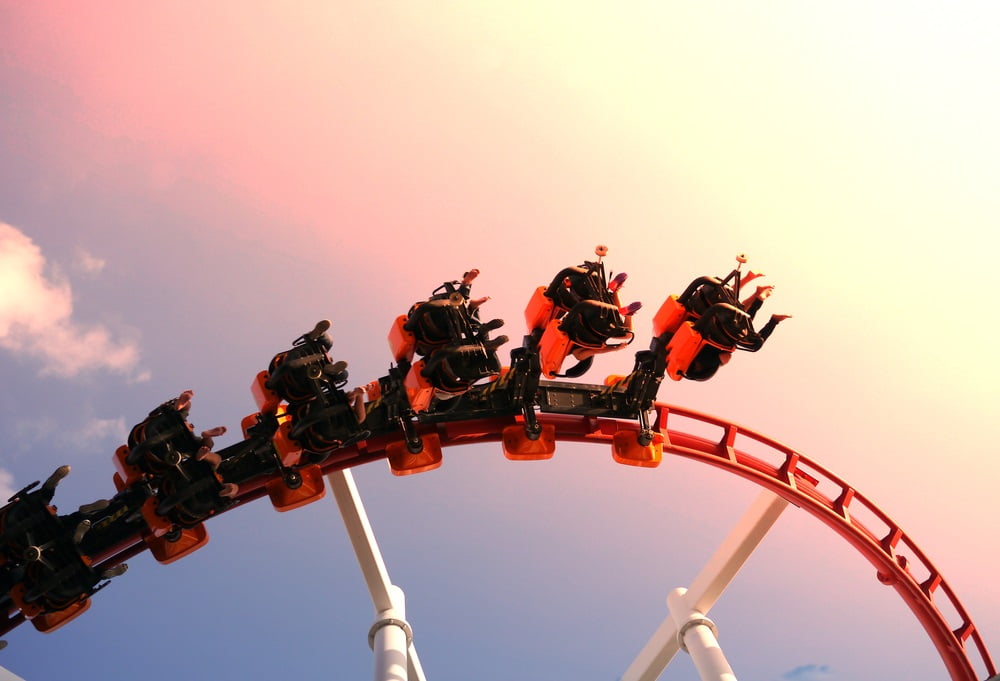 A recent report from Ernst & Young found that nearly a third of all cryptocurrencies that have been financed through online fundraisers, like initial coin offerings (ICOs), have lost almost all their value, while the vast majority of them are currently trading below their listing price.

The report, which was first published today, gathered its data from 141 cryptocurrency projects that issued their tokens through ICOs in 2017. It found that the 2018 cryptocurrency crash has significantly affected both ICO tokens and previously established cryptocurrencies.

The report notes that of the projects that were analyzed, 86% have fallen below their listing prices on the aggregated markets. This signals that despite many of 2017’s projects seeing significant gains towards the end of the year, they have not been impervious to the bear market.

In 2017, the cryptocurrency markets saw an unprecedented rise, led by Bitcoin, whose price rose from just over $700 in January of 2017, to highs of nearly $20,000 in December of the same year. This price rise generated a frenzy that swept through the entire markets, with investors throwing money at any crypto-related project that asked for it.

This frenzy was proceeded by a market crash and continuous bear market, where Bitcoin’s price fell from its December highs to its year-to-date lows of under $6,000. It is currently trading just off its low at $6,470.

Many of these cryptocurrency projects that were hyped by the markets and took significant amounts of investor’s money have since faltered, with the report claiming that 71% of 2017’s ICO projects still lacking a functional product.

Paul Brody, global innovation leader for blockchain technology at Ernst & Young spoke about the aforementioned statistics in a recent interview, saying that the state of the ICO market looks “worse than we thought.”

In addition to the majority of ICOs not showing any signs of having a promising future for investors, many of them have devalued their own tokens by accepting fiat currency for their services, which negates the value and need of the tokens they sold to investors.

Brody explained that the state of the ICO market is significantly worse than the state of the dot.com market that experienced a similar market cycle in the late 1990’s, in which somewhat useless startups experienced tremendous sales volume and stock price spikes before shutting down shop shortly afterwards.

One example mentioned by Brody was Pets.com, which sold pet supplies to customers online. The company’s stock prices skyrocketed amidst the dot.com buying frenzy, but crashed after the bubble went bust.

Brody notes that unlike ICOs, many dot.com startups actually had working businesses.

“At least from Pets.com you could get pets food. They had an actual working business, they had a product,” he said.

Tags: Bear marketbitcoinbtcICOmarket crash
TweetShare
BitStarz Player Lands $2,459,124 Record Win! Could you be next big winner? Win up to $1,000,000 in One Spin at CryptoSlots