Blockchain based cryptocurrencies all revolve around the principles of cryptoeconomics. The economics part allows developers to design a system so that actors are incentivized to make decisions in line with the goals of the greater good. This enables the future of the system to be secured whereas the past can be secured with cryptography. Many say that Bitcoin is widely regarded as the first successful cryptoeconomic mechanism. 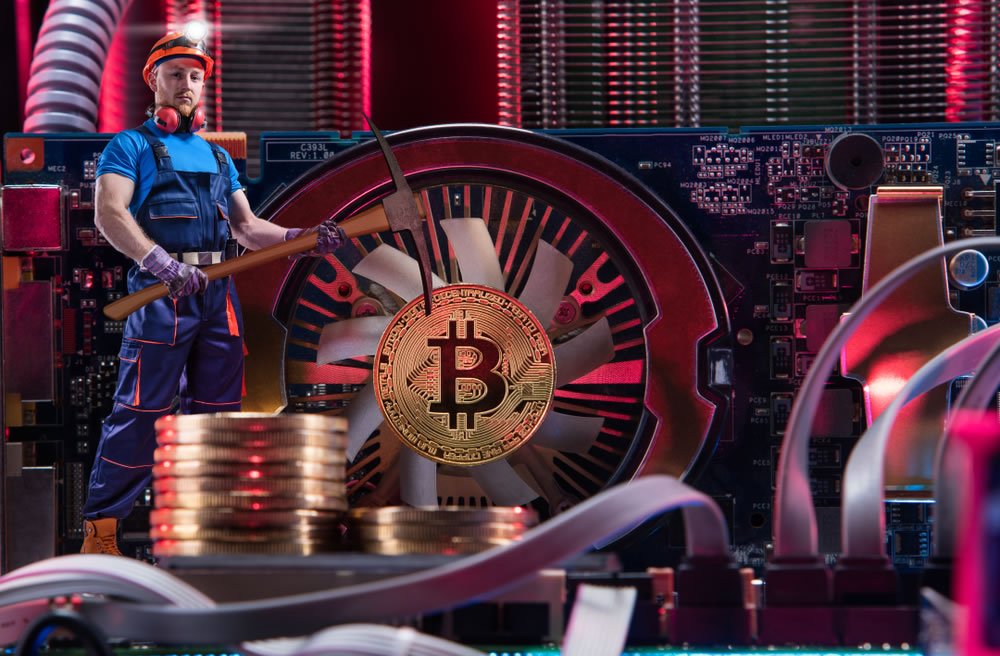 Cryptography’s goal is to secure the integrity and confidentiality of information and ensure decisions and actions cannot be manipulated by observers or malicious entities. Distributed systems such as blockchains need cryptography where unknown actors are a potential threat to the secrecy and safekeeping of information.

The process of transforming information into an incomprehensible intermediary piece of information which can be transformed back into its original state is called encryption and decryption. An early example of encryption is Caesar’s Cipher, a simple code developed by the Roman Empire in which letters in messages are shifted to the right by a previously set number known as a key. It allowed generals to send messages without third parties being able to read them. It did not prevent third parties destroying or manipulating the messages though.

A development of this simple beginning resulted in the cryptographic hash function (or simply hash) which is an integral part of the Bitcoin blockchain. Hashes are used to capture the identity of information without revealing anything about the information itself, thus providing a tamper proof system. We will cover this in more depth in another article.

Economics and game theory also plays a major role in cryptocurrency evolution and basically boils down to the following question; how do you determine the best choice to make with your limited resources in order to maximize your profit? Game theory aims to deduce how an actor will act in a given situation. This includes decisions which are influenced by the actions of others and the rewards and penalties associated with certain decisions.

In blockchains, tokens – or protocol defined cryptocurrencies, are used to incentivize the ‘players’ to act in a mutually beneficial way. The assumption is that the underlying objective for actors, such as miners, in a blockchain network is to maximize their profit, which equals their revenues minus their costs. The two primary methods of consensus methods currently used for most major cryptocurrencies is Proof of Work and Proof of Stake, again these will be covered in depth at a later date.

So at the very rudimentary level for a blockchain based cryptocurrency to function it needs the principles of economics to govern the participant’s actions and incentives, and cryptography to secure the information and prevent manipulation.

Tags: bitcoinblock schoolblockchaincryptoeconomicscryptographyeducation
TweetShare
BitStarz Player Lands $2,459,124 Record Win! Could you be next big winner? Win up to $1,000,000 in One Spin at CryptoSlots

Declaring Crypto Assets Could Save Investors Thousands in Taxes