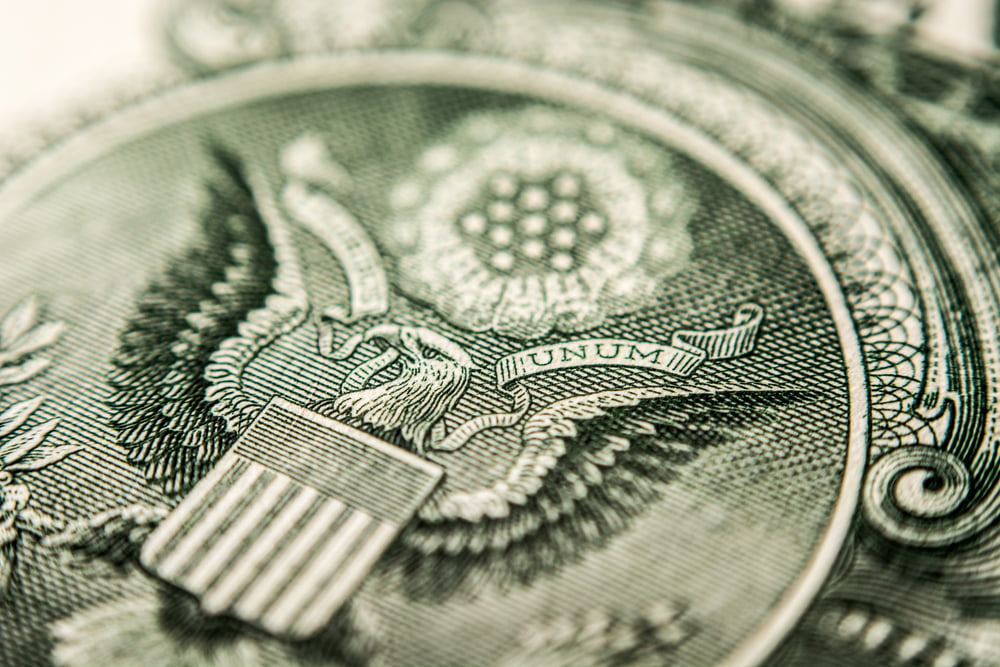 On October 21, rumors around major US-based crypto exchange Kraken surfaced, as traders claimed that they could no longer see the US dollar deposit option on the platform.

Investors on the platform speculated banking issues to be the primary reason behind the supposed delisting of US dollars for selected users.

As rumors began to circulate in various cryptocurrency communities, traders on Kraken requested the company to provide a public statement on the issue that several traders allegedly experienced in the past 48 hours.

“Just a UI improvement so people aren’t shown funding methods not available to them,” Powell said.

Changes in user interface and delisting of banking and payment options that are not available to a selected group of users would normally not trigger speculation on potential banking issues of a major exchange.

However, recent events surrounding Bitfinex, one of the biggest cryptocurrency exchanges in the global market, have led investors to ponder about the legitimacy, transparency, and solvency of many exchanges in the ecosystem.

“USD deposits are currently unavailable and should be available again early next week. As part of an ongoing effort to optimize our internal processes, Bitstamp will switch to a different payment service provider for USD deposits and withdrawals. The switch will take place on August 4, 2018. Minor delays are possible while we implement the changes to our platform. Because of this switch, Bitstamp’s bank account details for USD deposits and withdrawals will change,” the Bitstamp team said.

Nonghyup, a major commercial bank in South Korea, which previously declined a new contract to Bithumb, decided to renegotiate and finalize the partnership in August, allowing the exchange to reopen deposits and withdrawals.

Over the past several months, apart from exchanges such as Coinbase and Gemini that are known to be strictly compliant with local regulations, other major cryptocurrency exchanges have focused on establishing stable banking partners and securing tight relationships with financial service providers.

As for exchanges that have struggled to maintain healthy connections with banks, analysts have stated that in the months to come, as the cryptocurrency market experience rapid growth, investors in the market will increasingly favor exchanges that adhere to regional regulatory frameworks.