HTC’s New Blockchain Phone Can Only Be Bought with Crypto 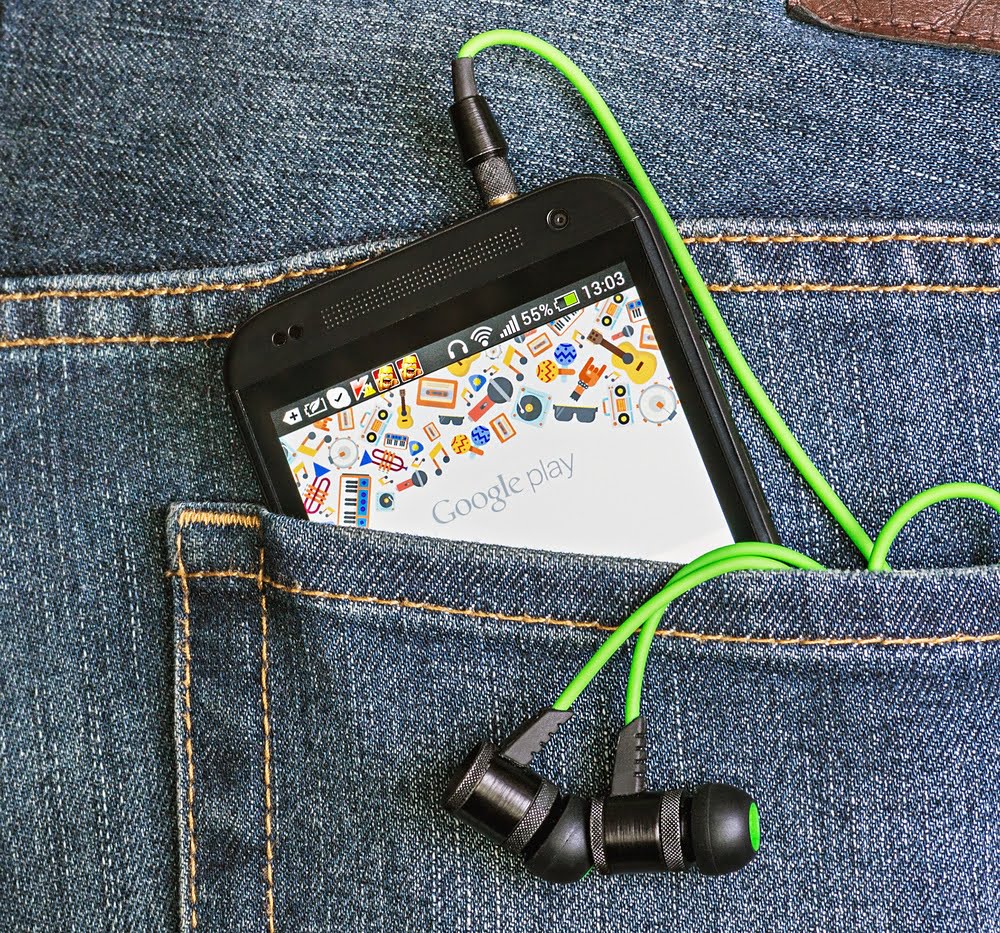 HTC, a Taiwan-based smartphone creator has just announced that its new smartphone, Exodus 1, is available for purchase.

At the moment, the phone can only be pre-ordered, and the shipping will not start before December. However, the biggest twist regarding the first blockchain-enabled smartphone is that it can only be bought via Bitcoin or Ethereum.

Exodus 1 was originally announced back in May 2018, at the CoinDesk Consensus conference. Since then, HTC has worked continuously in order to expand the blockchain ecosystem through the creation of the world’s first smartphone that revolves around this technology. By employing the blockchain, HTC hopes to bring decentralization and better security to its product.

Despite the fact that HTC has over two decades of experience when it comes to making and selling phones, the company has struggled against Apple and Samsung in recent years. Now, with Exodus 1 approaching the market, HTC might finally get the edge over its largest rivals.

According to their website, Exodus will have a price of 0.15 BTC, or 4.78 ETH ($1,000), reports CNBC. Apart from being a smartphone, Exodus 1 will also feature its own crypto wallet — Zion. This feature will allow it to serve as a hardware wallet as well. Additionally, it will store users’ cryptocurrency keys, and keep them protected from the rest of the operating system.

Phil Chen, HTC’s chief officer, stated that the wallet will function as a micro operating system that will run together with Android.

It will allow the wallet to remain separate from the rest of the system, which will isolate it and increase its security. The wallet can be used for storing, as well as trading digital currencies, and it will replace memory sticks that were usually used for storing cryptos.

Additionally, Exodus 1 will be shipped with multiple pre-installed dApps, such as the ETH-based game called CryptoKitties. Apart from this, the phone can also serve as a node or a computing device. It will have the ability to maintain various blockchain networks, and for doing so, users will be rewarded with tokens.

Chen added that the decision to sell the phone for crypto only will allow the product to reach its core audience directly. That way, the phone will only be bought by those who will benefit from the device the most. Simultaneously, it will further promote this technology, as well as cryptocurrencies. It will also be available in 34 countries around the world, including the U.S., the U.K., Hong Kong, Singapore, and more.

Finally, the company decided that this is the perfect time to launch Exodus 1 since it has been 10 years since their first Android-based phone. Considering that 2018 is also the year when Bitcoin will celebrate its 10th anniversary, HTC believes that it is only appropriate to take this step now.

Tags: blockchain smartphoneExodus 1HTC
TweetShare
BitStarz Player Lands $2,459,124 Record Win! Could you be next big winner? Win up to $1,000,000 in One Spin at CryptoSlots