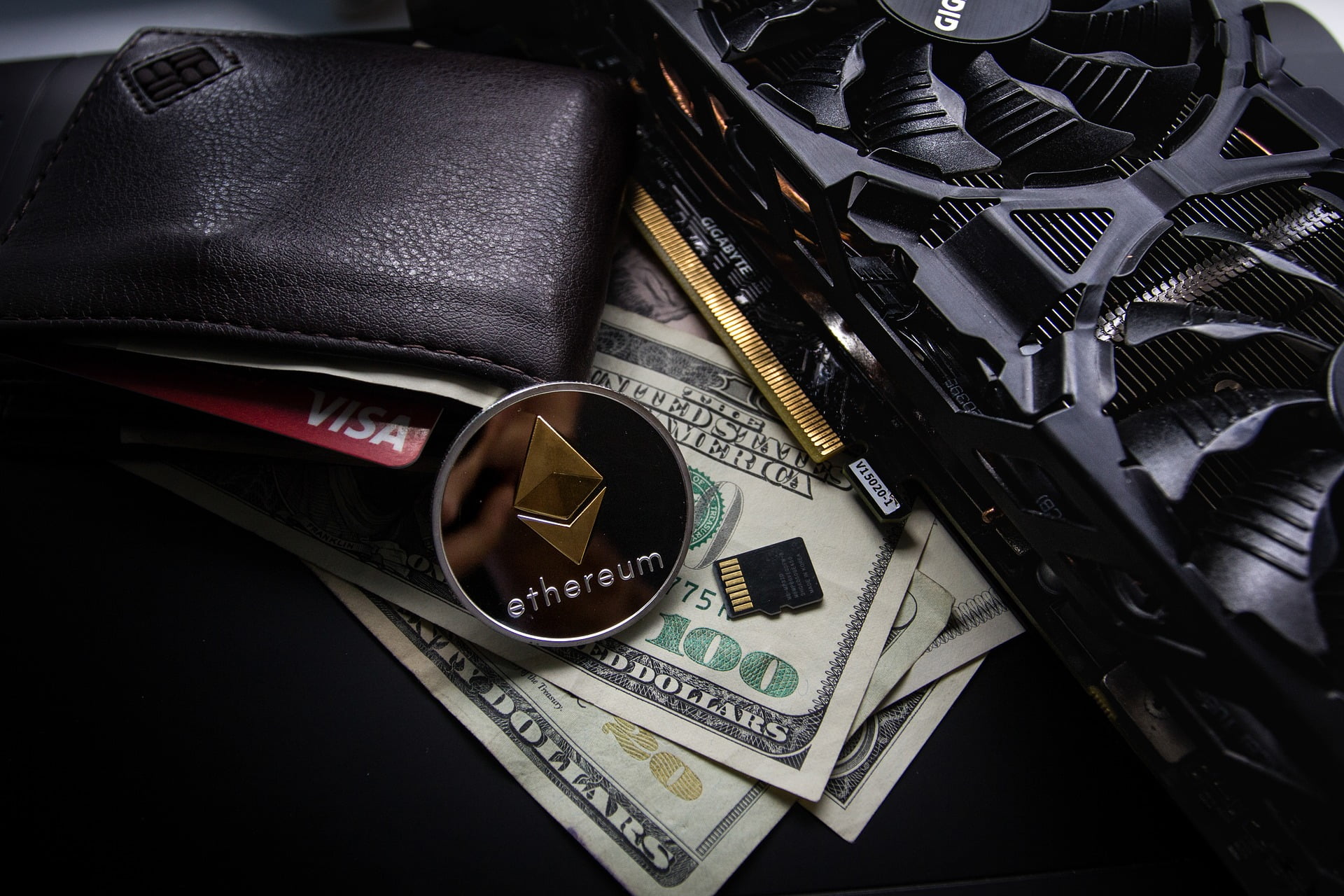 WinMiner takes away the hurdles and complexities of cryptocurrency mining and brings forward a comprehensive, easy-to-use platform which generates profits from your unused computer power. With an experienced team of established professionals, jointly responsible for over 1 billion installs of consumer applications, WinMiner introduces its one-of-a-kind token sale on the Aion platform.

The majority of regular people have hard times understanding the complex principles behind cryptocurrency mining. There is an existing barrier to entry, preventing people from tapping into the otherwise serious potential of this endeavor and the profits that it could bring.

WinMiner attempts to solve all of the above. It’s a one-click platform which allows the user to benefit from an efficient and multi-coin mining process which uses nothing but your spare computing power. It requires absolutely no prior knowledge in the field of cryptocurrencies or any expensive and complicated mining equipment.

The application takes advantage of your computer’s unused power in order to mine different cryptocurrencies and generate profits in an incredibly user-friendly manner. What is more, the software automatically pauses itself as soon as you start using your computed and renews its functioning after you are done.

Furthermore, the platform provides real-time estimates in USD for the work that your computer has carried out and it brings a range of different and easy payout methods. The payout minimums are also very low, starting from as little as $5.

WinMiner is a project unlike a lot of the other initial coin offerings on the market. Not only does it come with an already developed and ready-made solution which has over 190,000 active users, but it has already managed to secure its first sizeable investment.

Bicameral Ventures – a fund launched by Kesem Frank – the co-founder of the Aion protocol, recently purchased $1 million worth of tokens during WinMiner’s private sale, further attesting to the project’s trust and credibility.

WinMiner boasts a team of experienced and established industry professionals in the field of consumer applications. Jointly, they’ve managed to amass over 1 billion installs of products such as ICQ, the pioneering instant messenger, acquired by AOL in 1998 that inspired a generation of startups, and Download Accelerator, the first and most popular download manager.

Ariel Yarnitsky served as ICQ co-General Manager and later as CEO of Speedbit, creator of Download Accelerator which was the company founded by Idan Feigenbaum, where he also served as the CTO. The Duo has worked together as a highly productive and consolidated team for a long time.

Furthermore, WinMiner managed to attract Kesem Frank, the co-founder of Aion protocol as one of its main advisors, specializing in blockchain-powered solutions.

Jeff Pulver, who’s the Vice Chairman of Alchemist, founder of VON and an aspiring pioneer also joined WinMiner advisory board. Jeff is a dedicated futurist, Jeff helped redefine the way the world communicates and contributed to the worldwide market acceptance of VoIP. In the years since 1998, he has invested in over 350 startups and has served as a valuable and strategic advisor in a range of different blockchain projects.

The fact that it has a market-approved product and a team of renowned industry experts is not the only thing which puts WinMiner on top of existing competition.

The project has also come up with a unique token sale model, allowing each and every one of its existing and potential users to participate in the Token Sale by simply using the application.

The platform allows anyone who has been using the WinMiner application to mine cryptocurrencies to dedicate their mining earnings to buy WinMiner tokens. By doing so, users will be able to take advantage of a sizeable 40 percent bonus – something which is usually only done for large and professional investors.

At the current time, the project is running its pre-sale where users can purchase WinMiner tokens with a 50 percent bonus. You can learn how to take part on the official website.

Also, stay tuned on the project’s official Twitter and Facebook page to receive timely updates about the progress of the token sale. If you have anything you want to ask, you can do so directly on WinMiner’s Telegram channel.