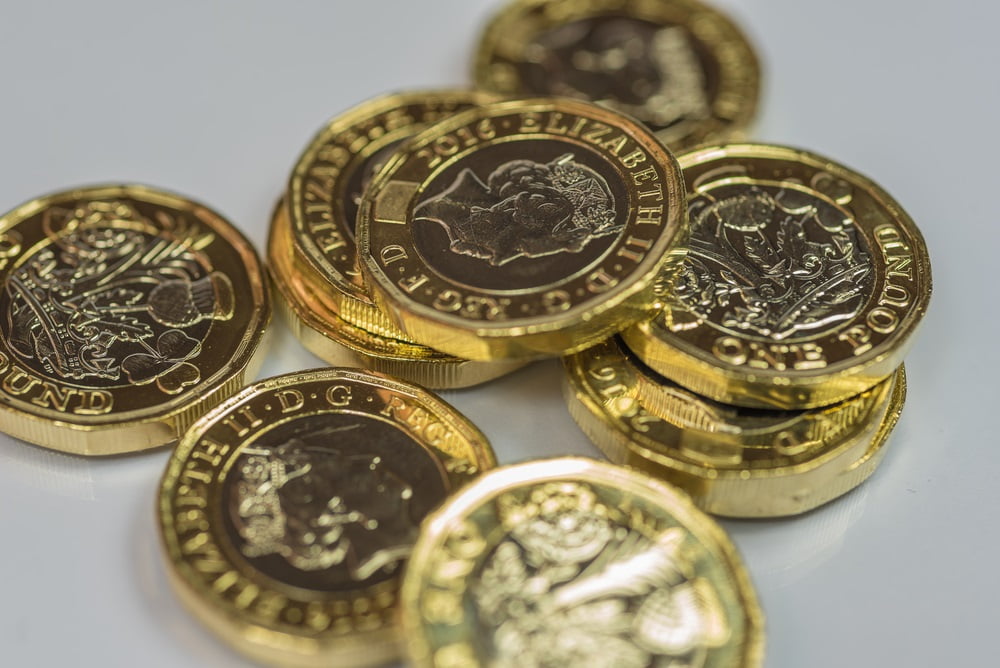 The U.K.’s Royal Mint plans to create a digital token backed by physical gold has been shelved after U.S.-based derivatives exchange, the CME, dissolved a partnership between the two entities and the government stepped in to block proposed trading on a cryptocurrency exchange.

Meanwhile, other mints and startups around the world push on with their efforts to provide gold-backed digital assets.

Is the UK Government Still Wary of Cryptocurrency?

According to reports in Reuters, three unnamed sources have spoken about the shelving of the Royal Mint Gold idea. They told the publication that the scheme had received several setbacks – the latest being a government veto over plans to trade the RMG tokens on an unnamed, purely cryptocurrency exchange platform.

This would have been the first time a developed economy’s government had allowed one of its entities to be involved with a digital asset exchange platform. However, the U.K. government’s wariness over the space has shown through and the plans have now been shelved.

The idea was first proposed in 2016. Originally, the RMG tokens were to be traded on a CME-owned, blockchain-based trading platform. This would allow investors to trade the gold held in the Royal Mint’s vaults in a much more efficient way than previously possible.

CME pulled out of the scheme in 2017 after a series of staffing changes. The sources quoted in Reuters claim that this showed that the derivatives specialist’s enthusiasm for crypto was also waning:

“CME’s management changed, and they walked away, didn’t want to get involved.”

However, this is something that the CME Group refute. When asked for comment, a representative stated:

“It is not correct to say we have ‘de-emphasised’ digitisation and remain committed to pursuing our digitisation strategy.”

After the CME Group left the project, the Royal Mint desperately needed to find another trading venue to launch the RMG token on. However, plans to trade it on a strictly crypto exchange were quickly vetoed by the government. This in turn prompted the CEO of the Mint to shut the project down earlier this year.

Whilst the reputability of the digital asset exchange in question is unknown, it is hardly surprising that the U.K. government was not keen on the idea of an entity entirely owned by itself launching on an exchange platform that is not regulated by any government, let alone the U.K. one.

In terms of what it means for the wider crypto space, such a veto seems largely insignificant. It would be incredibly foolish for the U.K. government to allow the Royal Mint to launch its token on an exchange that operates entirely outside of existing legal frameworks. Perhaps once a clear set of regulations exist, such an initiative will get the green light from the government.

Unfortunately, such a delay will likely mean that the U.K. will lose any first mover advantage they might have enjoyed if they had managed to launch their token when they had planned. Already the Perth Mint in Australia and the Royal Canadian Mint have launched their own versions of the RMG token. It is unclear how successful either of these have been in terms of investor interest, however.

Tags: gold-backed cryptocurrencyroyal mintRoyal Mint Gold
TweetShare
BitStarz Player Lands $2,459,124 Record Win! Could you be next big winner? Win up to $1,000,000 in One Spin at CryptoSlots