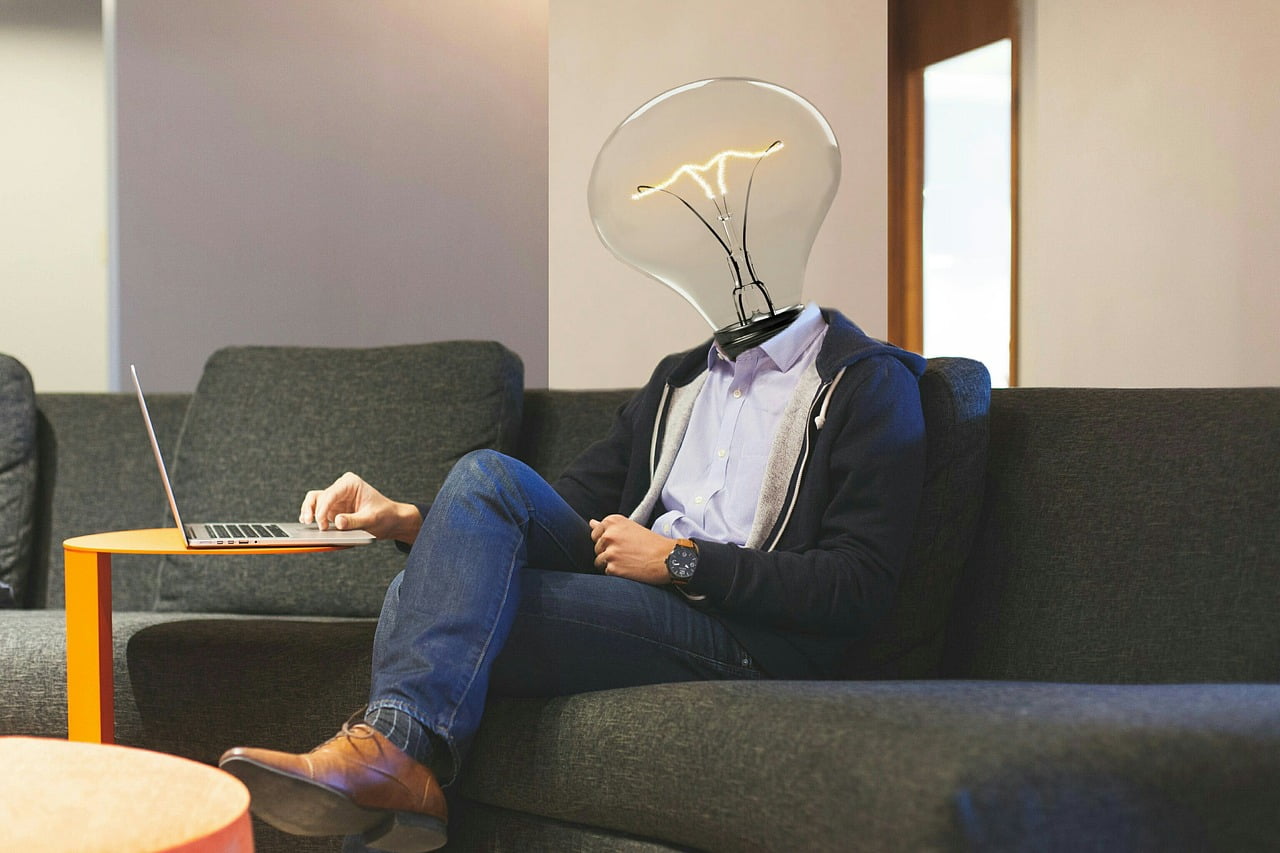 Through this move, Regium wants developers and owners to take full control of proprietary data. Dominik Pantelides, the CEO of Regium, says:

“Regium will give data owners the tools to create their own blockchain-based DApps that will handle transactions and protect the value of data assets.”

The royalties and incentive distribution models are expected to transform the landscape of data royalty transactions. Combined with the suite of tools offered by Regium, these new developments are set to improve the profitability of advertising companies. At present, many companies are losing out on optimum profits due to issues like rampant data fraud and security breaches, among others. The company’s release states that fraudsters earn billions of dollars every year by handling ill-gotten information.

Regium’s recursive incentive distribution model eliminates the dependency on expensive middleman marketplaces for discovery and marketing. Instead, it will reward those who forward data towards an ultimate conversion, incentivizing platform participants to promote and distribute data to new potential users.

“Until now, data and digital content owners have had to be endlessly creative in their work — but their compensation models have been rigid, outmoded, and unfair. Monolithic third parties have a chokehold on promotion and distribution and have taken a large cut into their revenue, so creative data owners have struggled to profit from their work. Regium is building a better way to reward innovation among data owners. Whether you’re an enterprise-level video game studio or an independent musician, Regium empowers digital asset owners to create their own compensation rules.”

The model leads to a self-perpetuating referral marketing engine that helps digital asset owners end their dependence on dominant distribution platforms, like the Apple App Store or Steam, and instead leverage their user communities to drive sales. The full transparency of chain of referrals also solves the shortcomings of “last-click” attribution models.

This model allows data and content owners to receive instant compensation whenever their assets are used or transferred to a new user, meeting the specifications built into the DApp. Using smart contracts, there will be no third-party to approve payment or issue payment based on certain thresholds or sales limits that must be met. The model assures that a digital asset owner receives payment for each purchase, or for the use of the asset as it’s promoted through the recursive affiliate system.

Made for all developers

To enable easy creation and use of DApps even for those with no blockchain development experience, Regium provides SDKs in JS, GoLang, C#, Java, and Swift. These SDKs on Regium’s set of protocols including identity, storage, delegation, and data leasing. Regium is made for all developers, regardless of their language of expertise.

Who is going to benefit the most?

The largest beneficiaries of the initiative will be the entertainment industry. It is obvious that the industry suffers from piracy, and this bleeds it of billions in revenue. Other data economies that will benefit from DApps developed on Regium include digital advertising, software licensing, digital content syndication, data repositories, video games, and stock photos, among others.

With their programmer-friendly software development kits, Regium could prove to be an industry game-changer in blockchain development, and emerge as a market leader in the developer community by providing programmers with better options to build DApps.