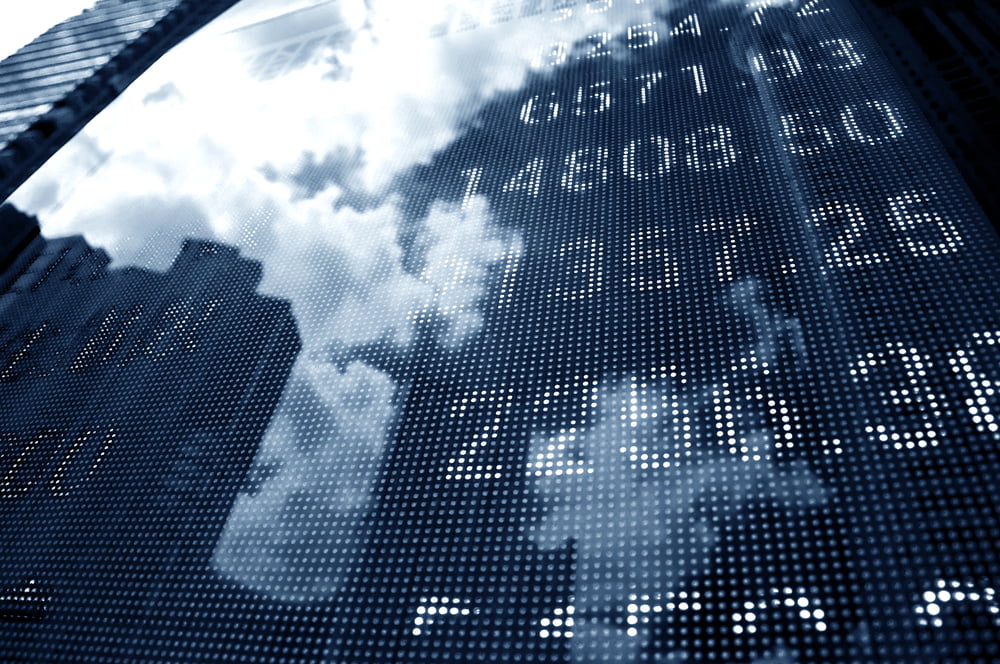 Financial advisory firm, DeVere, has officially launched an actively managed crypto investment fund that is geared towards experienced investors who are looking to capitalize from future growth in the cryptocurrency markets.

DeVere’s chief, Nigel Green, spoke about the new fund, stating that the firm differentiates itself from a slew of cryptocurrency funds that already exist by offering investors access to the major profits while maintaining decreased volatility as compared to the majority of its competitors.

DeVere Group claims to be one of the largest wealth advisory groups in the world, and specifically caters to affluent and high-net-worth clients. The issuance of this new actively managed fund could direct some of this wealth into the nascent cryptocurrency markets.

Green explained that the group’s decision to launch this fund came about due to the increasing role that cryptocurrencies are playing in the fiscal ecosystem.

“Cryptocurrencies are now undeniably part of mainstream finance. Their momentum continues to gain traction as both retail and institutional investors increasingly value the need and demand for digital, global currencies in today’s ever-more digitalised and globalised world.”

The new fund has been launched in conjunction with Dalma Capital Management, a Dubai-based fund management firm, and will utilize diversification and active management strategies in order to reduce its volatility.

Green also explained that the new fund will also exploit arbitrage opportunities in order to secure regular gains for investors.

“Through a ground-breaking algorithmic system, when the price of one asset, for instance Bitcoin or Ethereum, is greater on one platform than on another, the opportunity is identified to generate profit from the difference of price across platforms. These trades, referred to as arbitrage, allow profits to be generated with little or no directional market risk.”

Many Investment Managers are Still Unsure About Cryptocurrencies

Despite more and more wealth advisory and management firms entering the crypto markets, many are still hesitant to invest in what is viewed as being a speculative market.

Jeremy Edwards, an associate partner at Martin Redman Partners, spoke about how he strongly advises his clients against investing in the crypto markets.

“Personally I run away screaming from cryptocurrencies. I had one client ask me about it and I asked him how they would turn it back into currency they could actually spend and they said they didn’t know, so I said he should probably find out first. I know people who have made money out of cryptocurrency but it tends to be people who joined a long time ago and it is interesting that as soon as they made decent returns they bailed.”

The CEO of the world’s largest investment management firm, BlackRock, recently explained at an event that although the firm isn’t against cryptocurrencies, they will not be releasing any crypto products until the industry receives the blessing of the government.

“It will ultimately have to be backed by a government. I don’t sense that any government will allow that unless they have a sense of where that money’s going for tax evasion and all of these other issues,” Larry Fink said.

As the world’s governments begin to further develop common-sense regulatory frameworks, and begin approving products like the VanEck/SolidX Bitcoin ETF, which is currently under review by the SEC, the cryptocurrency industry will likely see an influx of products from major financial institutions, leading the markets to new highs.

Tags: bitcoinBitcoin ETFcryptocurrencyetfsec
TweetShare22
BitStarz Player Lands $2,459,124 Record Win! Could you be next big winner? Win up to $1,000,000 in One Spin at CryptoSlots