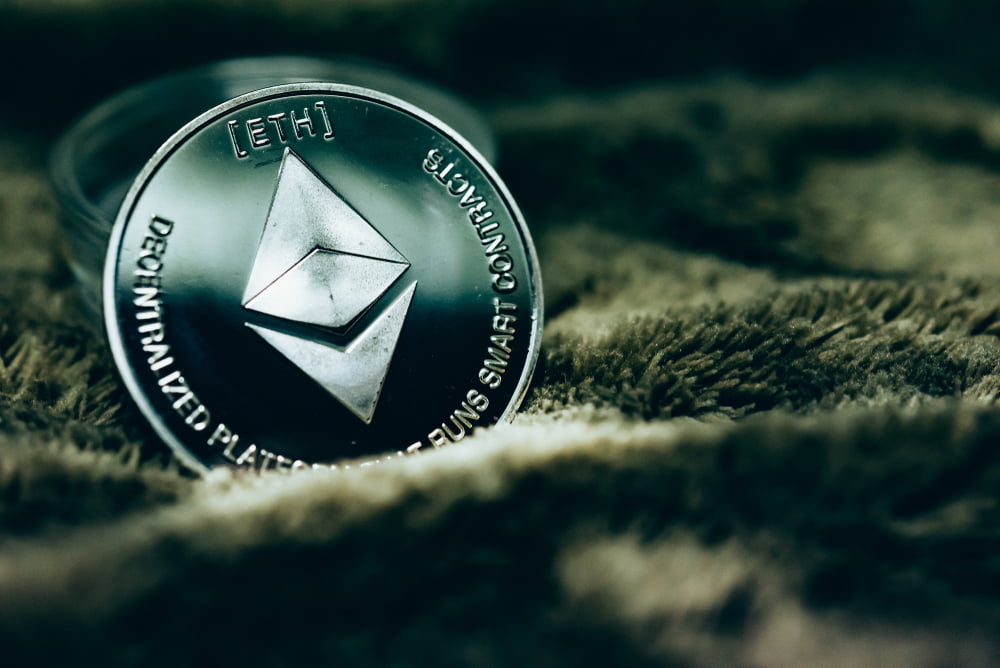 MetaMask, the most popular Ethereum wallet in the world, has just hit a major milestone of 1.3 million downloads, according to a recent announcement.

The wallet comes as a new Chrome extension, and it offers numerous features, such as a secure identity vault. It allows anyone to run decentralized application (dApps) on the browser directly, with no need to run a full Ethereum node. This allows MetaMask to act as a type of bridge between the blockchain and Chrome browser since all programs that run on top of the blockchain need to have access to it.

MetaMask reaching 1.3 million users is a massive success for the project. In the statement sharing the milestone, the MetaMask team also provided insight into some of the wallet’s new features and abilities.

One of the features is the compatibility with hardware wallets Ledger and Trezor. It is simple to set up, and it increases security due to the fact that the safest way to run a wallet is to keep the keys on a hardware wallet. MetaMask also allows users to enable the so-called “Privacy Mode”, and stop their account address from getting exposure to websites.

The feature is expected to be enabled in the next few days, and it is another big move in improving user privacy on Ethereum. In addition, dApps have also gained the ability to suggest specific tokens for MetaMask to track. This comes as a new and easy way of tracking specific tokens, which is something that a lot of users have had difficulty with.

Data signing is also much simpler now, as dApps are now offering human-readable signing method. There are also additional features that users can discover by exploring MetaMask’s new mobile client.

The announcement also revealed the next big step for MetaMask, which is the fact that the wallet will soon arrive on users’ mobile devices as well. Instead of just reaching one browser after another, the team has decided to dedicate its efforts towards making storing and trading cryptocurrencies more convenient.

The blog post announced some of the plans that the team has made for 2019, some of which are already deep in development. One such project is support for Gnosis SAFE, which is an ecosystem that consists of smart contracts that allow many advanced features. Another project is called Mustekala, and it is being developed by MetaMask Labs.

Mustekala will be a p2p light client for browsers which will allow MetaMask to rely less on centralized entities. The project has a long way to go before achieving this goal, but many are excited by the idea.

Next project involves MetaMask providing support for any blockchain compatible with ETH. That way, a large, multi-network will be achieved, and the project will be able to reach numerous communities across the globe. To provide proper support and service for the new customers, MetaMask has started a project called MetaMetrics, which has a goal to provide “opt-in” metrics and make the experience more enjoyable for customers from around the world.

MetaMask is doing its own research that will allow ETH blockchain to become faster, as well as cheaper. Developers are coming up with new solutions that will deal with these issues, and perhaps even be among the first ones to solve them.

Tags: blockchainETHEthereum MetaMaskMustekalawallet
TweetShare
BitStarz Player Lands $2,459,124 Record Win! Could you be next big winner? Win up to $1,000,000 in One Spin at CryptoSlots