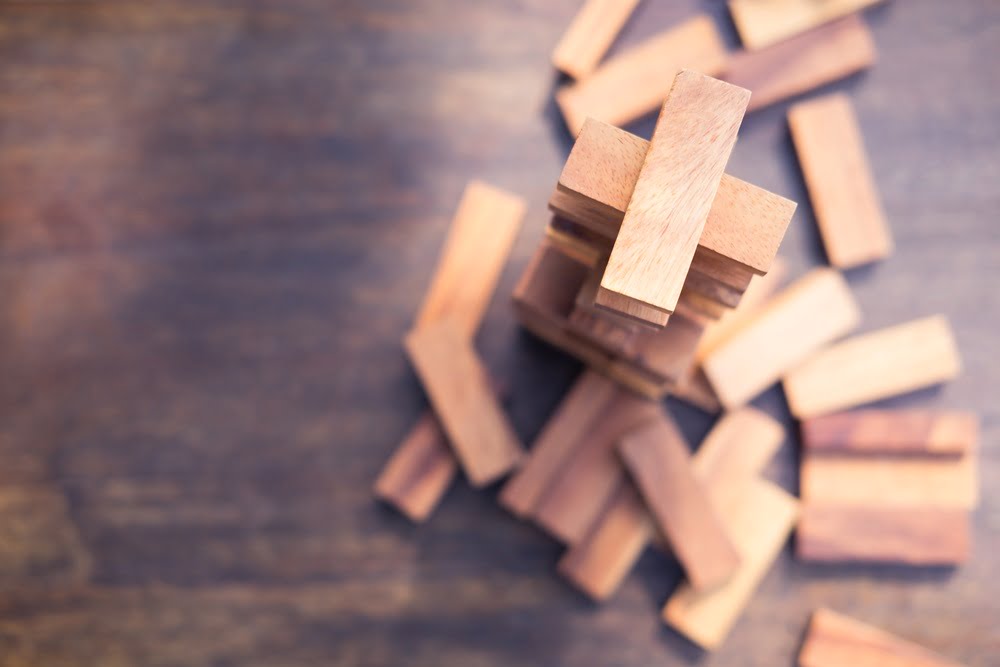 The cryptocurrency markets have found stability following a period of large gains, with Bitcoin trading steadily in the $6,500 region and altcoins trading sideways. The stability comes after an important mid-term election cycle in the United States, in which multiple pro-crypto and pro-blockchain politicians were elected into public offices.

At the time of writing, Bitcoin is trading at approximately $6,520, up just over 1% over a 24-hour trading period. Bitcoin is still trading in the middle of its long-established trading range, which has proven on multiple occasions to be between $6,200 and $6,700.

Bitcoin fell into this aforementioned range in early September, following its gradual move to $7,400 and its sharp drop to $6,200. Since then, BTC has bounced between the top and bottom of this range, only briefly breaking through it in mid-October when its price temporarily went above $6,800 before falling back into the range.

Over the past couple of weeks, Bitcoin’s price action has further affirmed that this is in fact a powerful trading range, as its price rebounded quickly after it dipped into the $6,200 region in late-October.

Although this type of low volatility is a new thing for many cryptocurrency investors who are used to seeing massive swings, it has proven to be advantageous for many altcoins that have posted massive gains over the past week.

XRP is one such altcoin that has had a very successful week, currently trading up 20% from its weekly lows of $0.446. XRP posted the majority of its gains in the past couple of days, sharply rising from $0.464 on November 5th to highs of $0.557 on November 6th. It has since stabilized at its current price of $0.53.

Bitcoin Cash (BCH) is another altcoin that has had a good week, trading up nearly 50% at $620 from its weekly lows of $420. BCH’s massive price rise, which first began on November 2nd, is the result from an upcoming hard fork event, which is scheduled to occur on November 15th.

Another factor that could contribute to the stability of the cryptocurrency markets is the results of yesterday’s mid-term elections, in which multiple pro-cryptocurrency and pro-blockchain politicians were voted into public office.

Jared Polis (Democrat) was one such politician who was elected to serve as the Governor of Colorado. In the past, Polis has expressed his interest in cryptocurrencies, and has gone as far to state that he would ardently defend Bitcoin during his tenure as a U.S. Representative in Congress.

Another example of a pro-crypto politician that won a major mid-term election was Gavin Newsom (Democrat), who was elected to serve as the Governor of California. Newsom was one of the first politicians to accept Bitcoin donations for his campaign in 2014 and has notably said that he supports the progression of technology.

It is unclear what impact these politicians will have on the adoption of cryptocurrencies as both technologies and means of payment.

Tags: BCHbtccryptocurrencyMidterm Electionspoliticiansusxrp
TweetShare
BitStarz Player Lands $2,459,124 Record Win! Could you be next big winner? Win up to $1,000,000 in One Spin at CryptoSlots