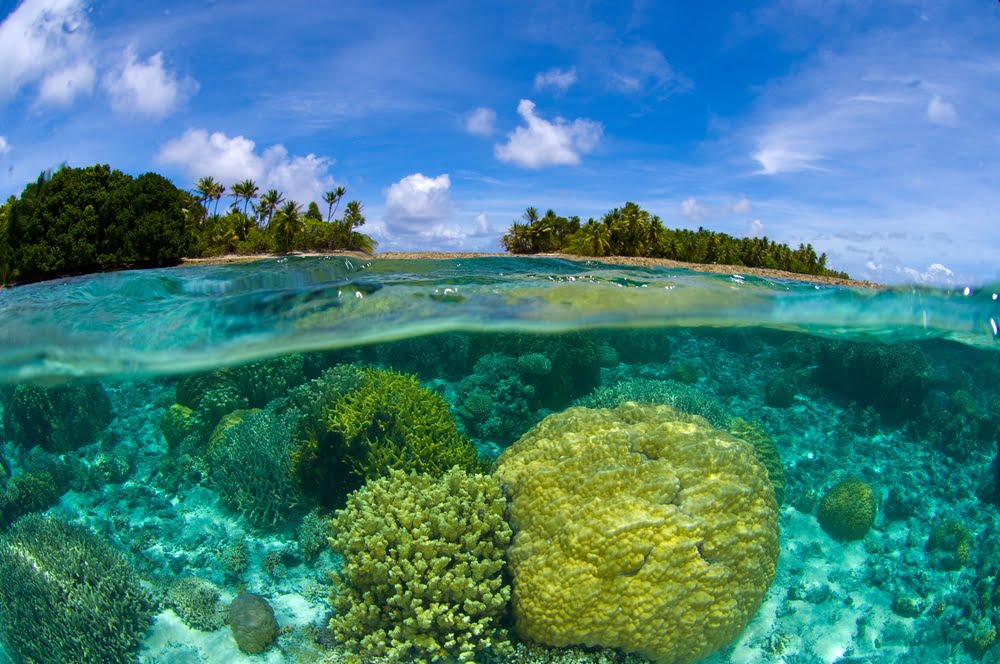 In a vote of no confidence against the president of the Marshall Islands, Hilda Heine, the only female head of state in the Pacific region has narrowly avoided losing power.

The issues prompting the vote are the proposed national digital currency being planned at the moment, as well as Chinese foreign policy ambitions in the area.

According to reports today in the Nikkei Asia Review, Heine has survived a vote of no confidence by the skin of her teeth. The 67-year-old Marshall Islands leader split the domestic parliament right down the middle as they voted 16 in favour of toppling her and 16 opposed.

The main issue causing the division in the Nitijela (Marshall Islands parliament) is the plan to launch a national digital currency that would benefit from the status of legal tender in the jurisdiction.

The sovereign, as the currency will be referred to as, is supported by Heine and will be considered equally as valid a means of payment as the U.S. dollar in the nation. The vote itself was triggered by a total of eight senators who stated that the president was damaging the nation’s reputation with the scheme.

Despite opposition, Heine is optimistic about the idea. She stated that the currency would represent an “historic moment” for the islands.

However, Heine and the sovereign digital currency face opposition from outside the nation as well. The IMF stated back in September that the costs of setting up the scheme seemed to far outweigh the potential benefits. The supranational body agreed with the Marshall senators in their view that the state risks reputational damage, as well as suffering economic hardships, and promoting money laundering and terrorism.

The Marshall Islands’s government first started exploring the idea of launching its own digital currency after an Israeli startup successfully sold it as a way of potentially generating more than $30 million for the small country. Providing it goes forward as both Heine and the nation’s Finance Minister, Brenson Wase, are hoping, Neema will be helping to make the currency a reality for the 53,000 inhabitants of the Marshall Islands.

Another issue dividing the Marshall Islands government at the moment involves China and its plan to turn Rongelap, an atoll in the proximity of a U.S. nuclear testing facility, into a special administrative zone. Some of those opposed to the idea see it as undermining the sovereignty of the Marshall Islands.

Whilst the Marshall Island system is not one of party politics, Heine faces high-profile opposition from the nation’s former president, Casten Nemra. In addition to his scepticism over the plan to launch the sovereign, Nemra accused Heine’s government of negligence in investigating the loss of $1 billion from the Marshall Islands Trust Fund -established to compensate those impacted by the nuclear testing at Rongelap. Also mentioned during the motion of no confidence were issues with voting procedures.

Tags: Marshall IslandsSovereignState-backed digital currency
TweetShare
BitStarz Player Lands $2,459,124 Record Win! Could you be next big winner? Win up to $1,000,000 in One Spin at CryptoSlots