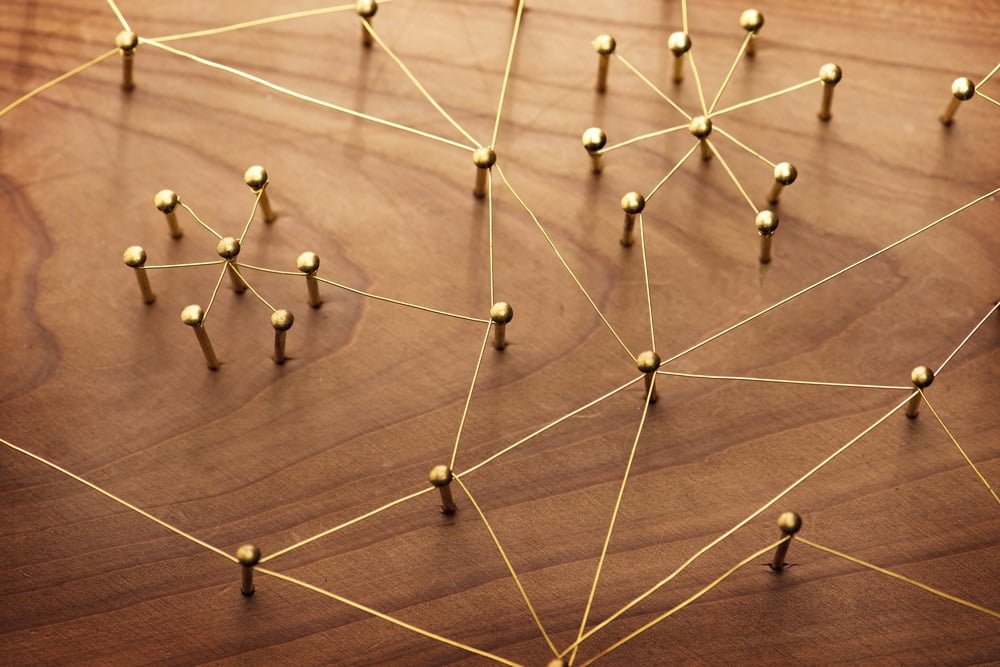 One of the cryptocurrency industry’s leading research groups, Diar, has announced that it will be expanding its coverage of the digital asset space going forward.

Amongst the additional areas focused upon in future editions will be the Ethereum ecosystem, along with the ever-expanding list of stablecoins such as Tether and the Gemini Dollar.

Diar to Extend Its Coverage of the Digital Asset Industry

In its short existence, the Diar cryptocurrency journal has become one of the most respected resources in the digital asset industry.

Its weekly newsletters provide extensive coverage of Bitcoin, the institutional interest in the space, and a select number of cryptocurrency trading platforms. Countless publications, including NewsBTC,  reference the work of Diar when creating their own content.

Going forward, Diar will be focusing on Ethereum, stablecoins, blockchain lending, global markets, and other areas not specified by name. Fadi Aboualfa, the publication’s founder and editor-in-chief, announced the decision via a post taking the position of the usual weekly newsletter yesterday.

The Diar cryptocurrency journal was started just over a year ago in late October 2017. According to the post, it was designed “to become a benchmark resource for long-term perspectives” on digital currencies.

Aboualfa stated that, going forward, Diar will continue to cover the same kind of topics as those featured previously, with the addition of the extra areas previously mentioned. This should better position those creating content for the service to continue to deliver on the publication’s stated goals:

“The intent of the platform is to provide an economic health outlook and state-of-play for the many moving parts of the digital assets industry.”

Diar have also appealed to their readership to provide feedback on their coverage of the digital currency space. Those wanting to give comments or suggestions are encouraged to email the publication.

Finally, Aboualfa expressed thanks to some of the main contributors of data to the Diar platform. These included: Coin API, Nomics, Blockchain, Blockchair, and Coinmetrics.

Related Reading: Diar Report Reveals 30% of Bitcoin Supply is Lost or Yet to be Mined

A Blessing for the Industry?

As one of the most trusted and impartial publications covering cryptocurrency at present, Diar’s decision to expand its area of focus will impact more than just the digital asset investment space.

Many publications, NewsBTC included, have cited the work of Diar’s team previously. Their research has been used to inform articles on a huge number of stories ranging from the number of active Bitcoin wallets to the issues surrounding controversial Bitcoin trading tool U.S. Dollar Tether.

The news of the platform’s expansion will certainly impact on our own ability to cover the digital asset space and we look forward to continuing to use the valuable service offered by Diar to provide insight on a wider range of topics going forward.

Tags: cryptocurrencyDiar
TweetShare
BitStarz Player Lands $2,459,124 Record Win! Could you be next big winner? Win up to $1,000,000 in One Spin at CryptoSlots