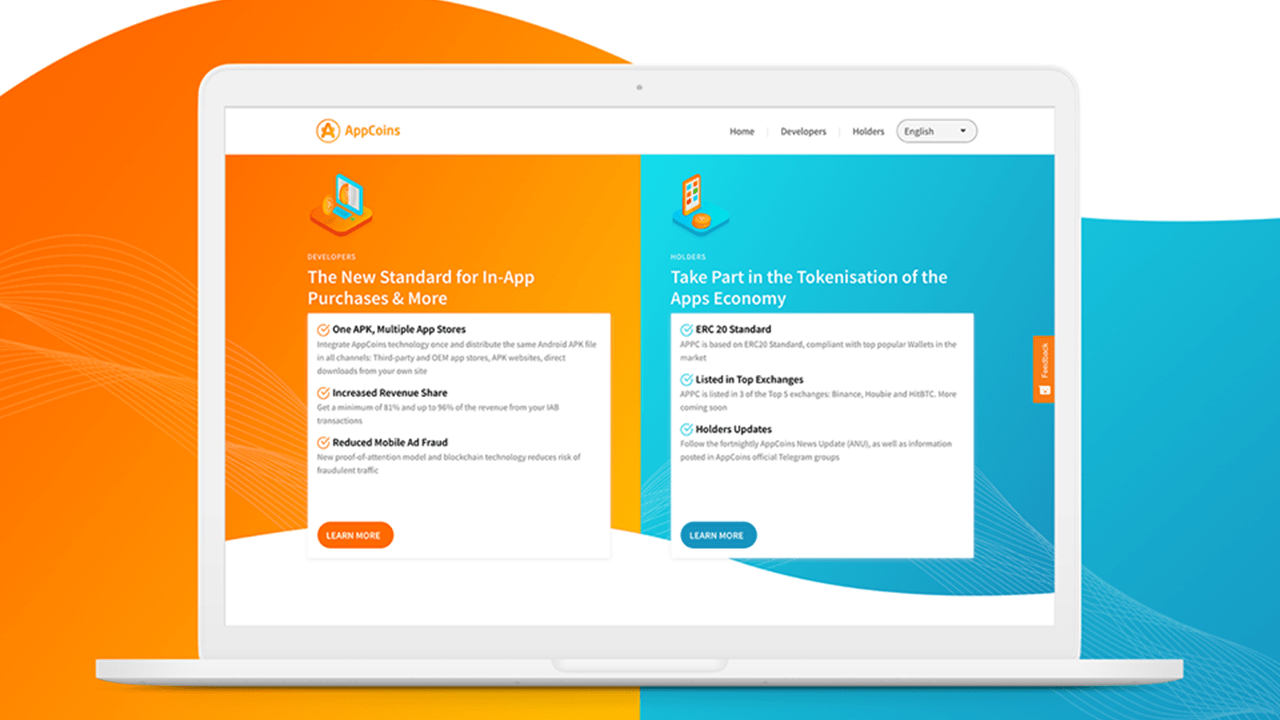 AppCoins, an Ethereum-based platform trying to disintermediate in-app transactions, recently partnered with Unity, the company that created the software that half of all the games rely on.

Both the developers and the users suffer from the presence of intermediaries in the in-app payments market. Developers — for instance — only get 70% of the money spent on apps distributed through Google Play. As a consequence, end users face higher prices.

AppCoins, a new Ethereum-based open protocol for in-app purchases, is trying to tackle this and other issues in this industry. For instance, the new platform lets developers integrate their apps in multiple app stores with just one SDK and promises to let them keep at least 81 percent of the royalties.

Another problem that the protocol is trying to address is ad fraud. The way the developers are trying to obtain such an effect is by employing the Proof of Attention (PoA) algorithm. A medium post describes the purpose of the PoA algorithm this way:

“Once a PoA is generated, the solution needs to have a high level of confidence that a user paid attention to an app installed from an app store. Availability consists of making sure that whenever a user pays attention to an installed app, the app store will recognize the event and will request the PoA once the requirements are met.”

That being said, potential without adoption is just an empty promise. This may be the reason why AppCoins has partnered with Unity, the company that makes the game engine that half of all games reportedly rely on.

Game engines are software that brings common components to game developers so that they can focus on the actual game instead of writing code for rendering and physics for all the platforms. John Riccitiello, the CEO of Unity has described what developers had to do before game engines:

Thanks to the joint efforts of Unity and AppCoins, developers will be able to integrate their games into the platform’s ecosystem with one click in the SDK. And that’s not only games, according to Riccitiello.

What he said to TechCrunch is that more than half of the mobile and Nintendo games are built with the engine but, also that anywhere from 60 to 70 percent of anything that is built for AR or VR is built with Unity.

AppCoins has also partnered with the app stores Aptoide, CherryMobile, and Multilaser into which the developers can integrate their apps by employing the SDK.

“The Aptoide platform is available in over 40 languages, having reached more than 200 million users in 2017 and 6 billion accumulated downloads. In the various stores, it is possible to find over 800,000 Android apps.”

The developers receive direct payments from the users in real time when they make in-app purchases. The coins flow from the user through the AppCoins smart contract — which has been deployed on the Ethereum blockchain — that distributes the revenue shares between the developers and app stores.

The protocol has reported a growth of 590 percent in its use from September to October. This growth brought a new record of 1253 transactions in one month, as per the data provided from the official Appcoins explorer.

According to the roadmap on the official website, the team has plans to implement a lot by the end of the second quarter of 2019. Those plans include addition of fiat based payments, second layer scaling, user incentive and OEM preloading.