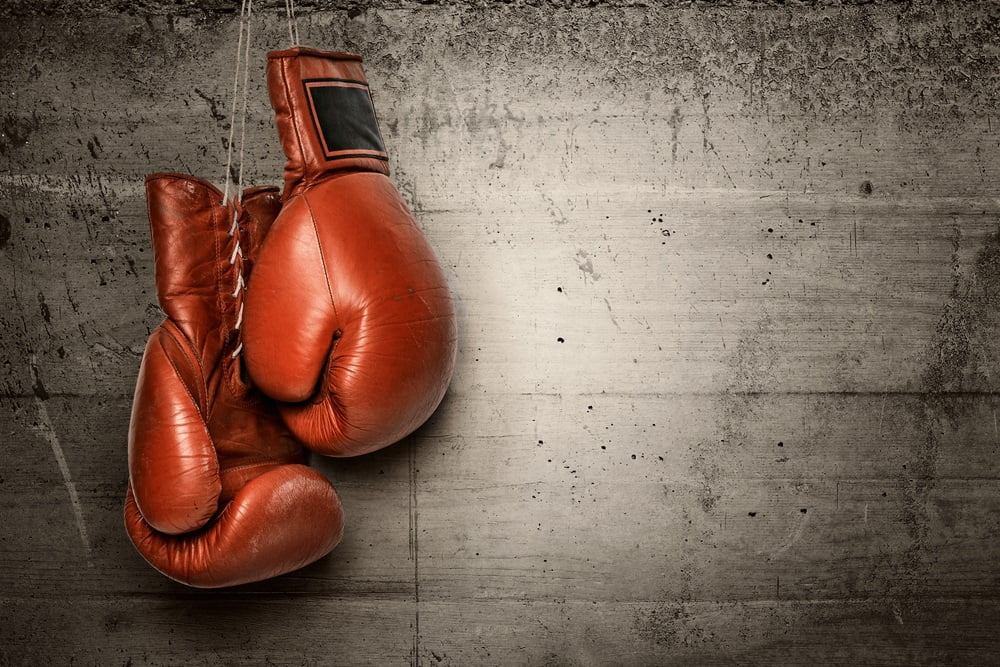 As crypto assets have suffered in recent weeks, with the aggregate cryptocurrency market rapidly losing 35% to establish a new year-to-date low, some have capitulated, calling it quits on Twitter. While these cases are few and far between, the fear that the cryptocurrency party has found its end is, unfortunately enough, a present and a trending industry topic.

However, those truly engrossed in the crypto space have affirmed that they aren’t going anywhere, despite the hectic market conditions, which have sent retail traders into near-lunacy. One such diehard was Michael Moro, CEO of Genesis Trading, who professed his support for this asset class on-air just days ago.

Beginning of the End for Crypto?

In an exclusive interview with Cheddar, an up-and-coming fintech media outlet, Moro was asked the crème de la crème of all questions — with crypto’s downturn in mind, is this the beginning of the end for crypto?

Unsurprisingly, the Genesis Trading CEO explained that while crypto’s price action is “ugly,” technicals are pointing lower, and bears have been “unrelenting,” Bitcoin’s recent foray under $4,500 is solely a byproduct of market cycles, not an indication that it is slated to evaporate.

So, using his years of experience in cryptocurrency markets as a guide, Moro, touching on the trading idiom that “markets rhyme, not repeat,” explained that “we’ve been here before,” and that crypto is as strong as ever.

Bringing some clarity to his claim, which likely came at the expense of crypto’s critics, the executive explained that traders are starting to understand what Bitcoin is, with its shortcomings, strengths, and all. And, considering that the cryptocurrency has withstood an onslaught unabated stream of criticism for upwards of 10 years, Moro added that investors in this market are likely finding comfort in tumultuous times.

As crypto fanatics have banged the “BUIDL” drum, it has been made abundantly clear that the price of BTC isn’t a testament to the strength of this industry’s fundamentals.

Moro echoed this sentiment on Cheddar, telling viewers of the segment that Fidelity, Bakkt, and Goldman Sachs’ establishment of cryptocurrency infrastructure indicates that there is much more in this space then prices.

However, taking a bit of a U-turn, the executive of the Digital Currency Group subsidiary explained that the cryptocurrency realm is still infant. He stated:

“The Fidelity product hasn’t launched yet. The Bakkt platform, which was scheduled to be launched in December, has been pushed back for about a month. So the announcements that have been made still haven’t hit the marketplaces, [as] investors haven’t been able to make use of the products.”

Moro went on to add that clear regulation, including guidelines from self-regulatory bodies and governmental agencies alike, has been scant. Keeping this in mind, the Genesis Trading insider, maintaining his cautiously optimistic sentiment, noted that “there’s no question that there is a long way to go.”

Bitcoin Is a “Momentum Play”

Moro wrapped up his comments by cutting out some time to talk prices, explaining that BTC’s leg lower has put miners at a loss, as made apparent by the double-digit percentage loss of hashrate that the Bitcoin Network underwent in the past week.

Touching on technical signals, such as BTC’s moving averages and momentum indicators, the crypto proponent intriguingly noted that they’ve moved without rhyme nor reason, even while trading volumes are through the roof. So, in closing, Moro, alluding to the belief that short-term pain is inbound, but crypto will succeed over the long haul, elaborated:

“Once we’ve broken through the $5,900 level, shorts have come out [en-masse]. So this continues to be a momentum play, and we have seen guys initiate brand new short positions in the mid-fives and all the way down into the low fours.”

Tags: bitcoincryptocurrencyGenesis TradingmarketMichael Moro
TweetShare
BitStarz Player Lands $2,459,124 Record Win! Could you be next big winner? Win up to $1,000,000 in One Spin at CryptoSlots