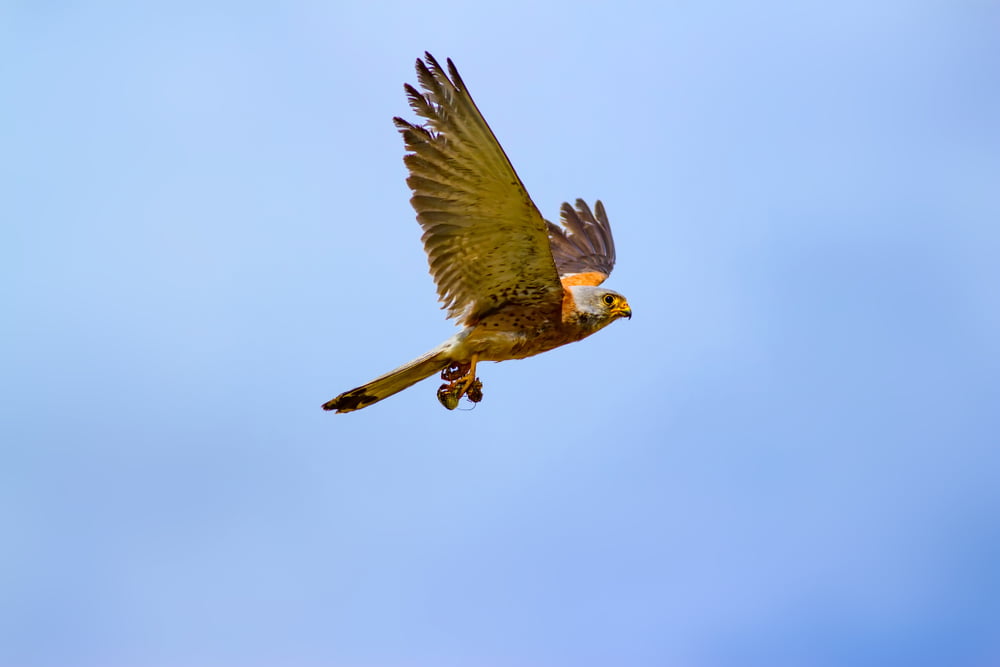 In a sickly article posted to Business Insider, a self-styled, self-help guru and author of the book, “I Will Teach You to Be Rich”, has used the recent Bitcoin price crash as an excuse to advertise his “right attitude, right results” rhetoric. In his thinly-veiled advertorial, Ramit Sethi views the Bitcoin price performance through the narrowest blinkers imaginable and states that all those who believe in a future for digital assets are deluded.

You may or may not have heard of Ramit Sethi. Unfortunately, I know the name well. I was recommended to join his mailing list by an old friend many years ago. I was starting out on my freelance writing journey and he apparently frequently featured tips on the craft I was attempting to hone.

Of course, I followed my friend’s advice. What did I have to lose? It was a free resource that I could take from or leave as I wanted. As it turned out, the almost daily emails I received from Sethi (or his PR team, most likely) rarely featured anything to do with writing and was more the kind of self-help guru stuff that hopeless sods from all walks of life pay $200 a ticket to listen to, in halls full of other hopeless sods. Despite all attendees leaving these venues feeling like winners, the only ones getting results are the presenters themselves. Needless to say, I soon blocked Sethi from my inbox.

I’m not saying his healthy body, clear mind, great results angle won’t work for some. However, the message he pushes is based on the kind of sensationalist spiel that gets desperate people excited. Sethi is certainly a successful person himself. However, that doesn’t mean blindly following his self-help tips will yield similar results for you.

In his latest article, titled, “The crypto investors who hang on as Bitcoin plunges are the perfect example of a problematic mindset that keeps people from building wealth” is exactly the kind of stuff that filled the emails I received.

Sethi opens his attack on Bitcoin investors by asking the vague question:

“Have you ever seen someone double down on something even when confronted with evidence that they were wrong?”

Presumably, the “evidence” that our self-helper is drawing on is actually based on less than a fifth of the entire price history of Bitcoin and focuses solely on the price performance of 2018 or perhaps the 2014 bear market.

What about those “crypto investors” who have enjoyed far more bull markets than endured bear markets? Does the exact same “evidence” apply to them. Of course it doesn’t. The evidence they draw upon paints the exact opposite picture of Bitcoin’s future and therefore renders absolutely everything that Rami mentions as invalid. This is not necessarily the case just as much as Sethi’s own evidence does not necessarily indicate how future’s win pan out.

Rather than attack cryptocurrency on any logical grounds, Sethi chooses a snapshot of the price history, takes it out of its wider historical context, and proceeds to assume that only people who have been burned by the market are indeed prepared to “hang on”. His assessment entirely dismisses the unique properties of Bitcoin – the hardest of money, a digital gold improved. It also fails to notice the rapidly improving infrastructure surrounding Bitcoin or the vast institutional interests that must be absolutely licking their chops at these low prices before their much-lauded platforms finally launch.

He then gets right into the kind of rhetoric you’d expect. He mistakes passion and excitement for something that has potentially revolutionary properties as just a simple investment. Rather than considering that someone might have discovered something that he’s overlooked, he instead states that people have assumed the identity of a “Bitcoiner” and the proverbial egg on face they’d suffer for admitting they were wrong is too great once it becomes part of their very character. This assumption of identity is blamed upon various “money messages” picked up over the years and this is where the real “can do” attitude comes in:

“MONEY MESSAGE: ‘I can’t afford that.’

SOLUTION: ‘Yes, I can afford that expensive purchase. I just need to figure out how.'”

Then it all Suddenly Makes Sense…

Just as I was beginning to wonder what on earth had even possessed Rami to pen his ill conceived diatribe against people who believe different things to his self-congratulatory-self, the penny dropped. I saw the shameless link to his own website and, by extension, his “make you the best you” courses and rhetoric.

It all made sense. The sparsely-related subject matter and immediate “holier than thou” prose. The whole piece is just a shill for his own business. Nice work, Business Insider. The journalistic integrity is really running strong in this one…