Cryptocurrency Prices Hold Steady, Could Be More Losses Ahead 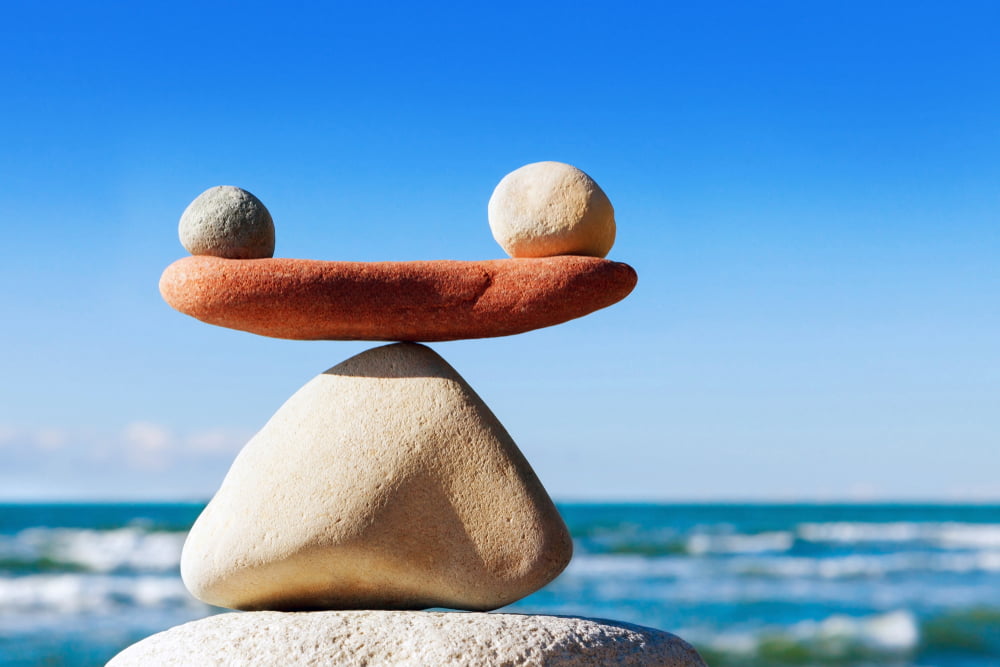 After a day of relatively large gains, the overall cryptocurrency markets has held steady and have not yet surrendered their recent gains to the bears. Despite its apparent stability at its current price levels, there could be further losses to come according to one analyst.

In a recent blog post titled “What Bear Markets Look Like,” Fred Wilson, the co-founder of Union Square Ventures, warned investors against getting too excited at the recent pump, explaining that further losses could be right around the corner.

“But for those of us who were investing in tech and tech startups back in 1999-2002, that time will forever be etched in our minds. It was a brutal period during which our belief in the Internet and its potential was sorely tested. Many friends and colleagues left the sector and never returned,” he said.

While referring to the 1999 dot com bubble, Wilson explained that the fundamental similarities between all bear markets could mean that further losses are in store for Bitcoin and cryptocurrencies.

“So while crypto asset prices are down 80-95% in USD terms over the last year, they could and probably will go lower. Amazon was down 80% a year into the post-bubble bear market and it got cut in half again before it made a bottom almost two years after it peaked,” Wilson further explained.

Related Reading: Cryptocurrencies Rally as Bitcoin Moves Above $4,000 for First Time Since Plummeting

Cryptocurrency Industry Stuck in Debate Regarding Stability Versus Popularity

Although the cryptocurrency markets are highly unpredictable, there is a general consensus that investors shouldn’t get too excited about a long-term trend reversal based on a relatively minor pump that proceeds weeks of consecutive losses.

Mati Greenspan, senior market analyst at eToro, explained that the recent price movements in the crypto markets have reignited a long-held debate between investors regarding the importance of market stability over popularity.

“Certainly, it would be better for the use case of cryptocurrencies if they remained more stable, or to see a slow but steady increase in prices. But let’s be straight, would Bitcoin be as popular as it is today if not for the wild volatility? The outrageous bull run of 2017 has been largely responsible for bringing an unprecedented number of new users into the network but it seems that excitement can be generated on the way down as well,” Greenspan wrote.

It remains to be seen whether or not the markets can hold steady at their current price levels, although it is important for investors to consider that the persisting bear market is likely far from over, and further volatility, both upwards and downwards, can be expected.

Tags: Bear marketbitcoinbtcBull Marketcryptocurrencies
TweetShare24
BitStarz Player Lands $2,459,124 Record Win! Could you be next big winner? Win up to $1,000,000 in One Spin at CryptoSlots