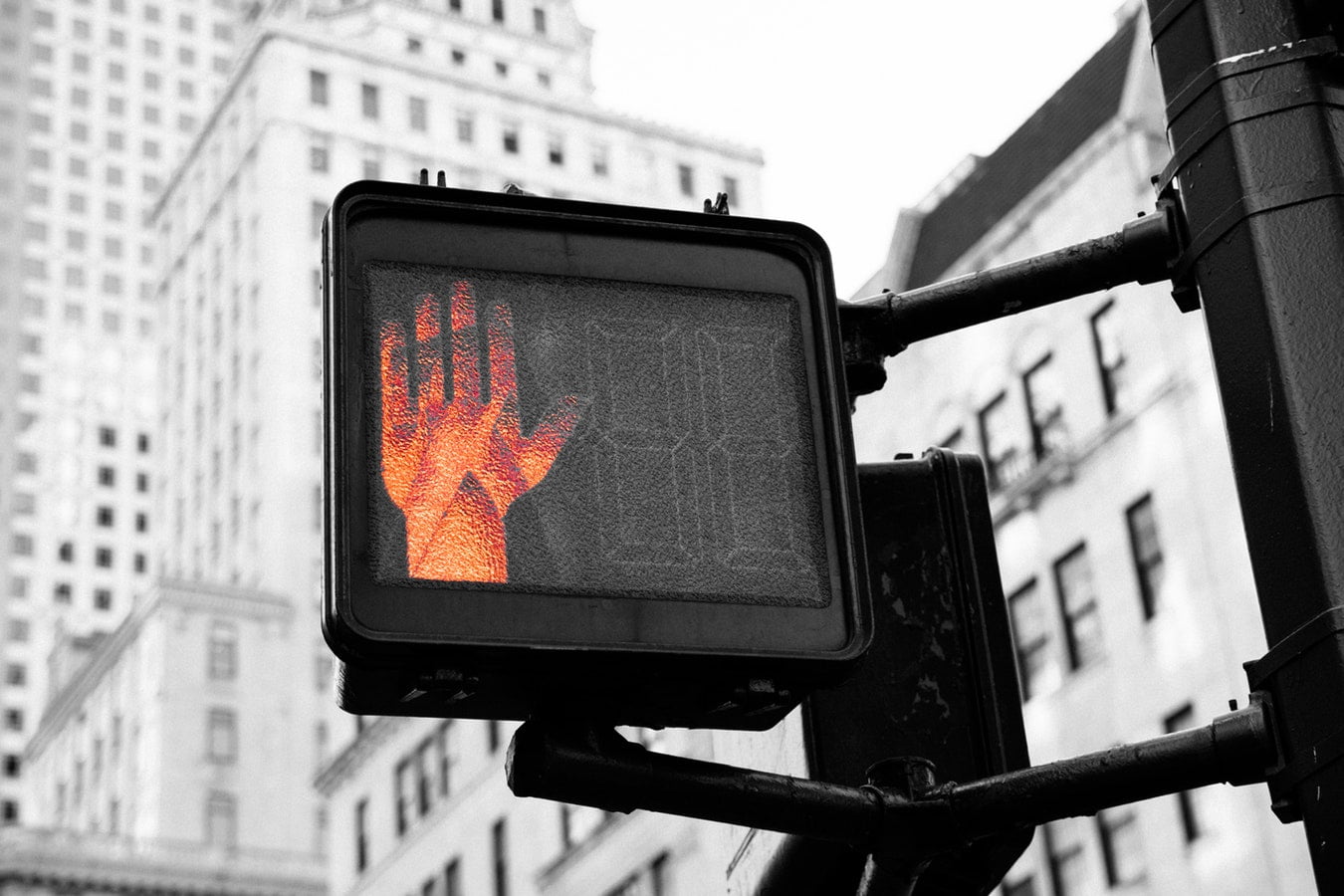 The impassioned crypto community on Twitter, specifically prominent commentators and analysts, took up arms over the weekend, as the U.S. Securities and Exchange Commission (SEC)’s indictment of DJ Khaled and Floyd Mayweather became an industry flavor of the month. But why?

Per previous reports from NewsBTC, last week, the SEC kicked the initial coin offering (ICO) subset of crypto assets while it was already writhing, name-dropping DJ Khaled and Floyd Mayweather, two hotshot celebrities with jaw-dropping social media followings, in a crypto-related case. The American governmental organization, somewhat infamous for its involvement in the cryptosphere, fined Khaled and Mayweather for promoting blockchain projects, coupled with their subsequent failure to publicly disclose their business relationships, which were predicated on undisclosed promotions.

Initially, the cryptocurrency community at large took the indictment of Khaled and Mayweather in stride, with a multitude of commentators creating jokes surrounding the subject. Others joked that they feared the worst, as they posted doctored screenshots of the SEC direct messaging them on Twitter.

Regardless of the format used to take the SEC’s ruling in jest, the bottom line is that many weren’t taking this situation seriously. However, as indicated by specific guideline nuances in the SEC’s legislature, this recent ruling may be more worrying for crypto influencers and ICO promoters than it originally seemed. As originally spotted by Reuters, on November 1st of 2017, smack dab in the midst of the roaring ICO market, the SEC issued a “specific warning” regarding those who promote token sales. In an announcement on the matter, the financial regulator wrote:

“Any celebrity or other individual who promotes a virtual token or coin that is a security must disclose the nature, scope, and amount of compensation received in exchange for the promotion.”

The above statement, which indicates that even disclosing that it was a paid promotion isn’t enough to calm the SEC’s nerves, quickly instilled fear in former and current ICO promoters. More specifically, a certain brand of influencers, especially those who rely on money received from ICO promotions to sustain themselves, declared that the end was nigh. And seeing that a precedent has been set with Mayweather and Khaled’s fine, the doomsday prognosis unequivocally held its water, so to speak.

However, a number of influencers made it clear that they wouldn’t take prospective regulatory action lying down. Cybersecurity pioneer John McAfee, arguably the de-facto king of ICO promotional material, made a scathing comment on the debacle, influenced by a fit of rage that accentuated his distaste for the SEC and what it stands for. McAfee, presumably responding due to a query from the crypto public, wrote:

“Me? Worried about the SEC? I have openly, publicly and in the media ridiculed that corrupt, puss filled, bile dripping abcess on the fabric of America. Come for me SEC. I will, in every media outlet in this country, rip you a new asshole worthy of parking a tractor-trailer in.”

For those not in the loop, McAfee famously shilled altcoins via his now-dead, yet popular series, “Coin of The Day,” lauding projects through the use of buzzwords, price targets, and proposed use cases. Although it wasn’t explicitly made clear that he was paid for the promotional tweets, eventually, the McAfee Crypto Team divulged that he was paid $105,000 per message, a jaw-dropping sum to put it lightly. This fact, of course, likely catalyzed some in the cryptocurrency community to ask McAfee about his relationship with the SEC, hence the answer above.

So it appears that McAfee is ready to take the SEC on with arms swinging, and is poised for any legal threats that fly his way.

Others fought back through other mediums. Crypto-friendly lawyer Jake Chervinsky, staving away from sensationalizing the issue any further, expressed that crypto’s foremost influencers may not be targeted by the SEC. Chervinsky chalked his statement up to the fact that the SEC doesn’t desire, nor has the resources to go after the hundreds, if not thousands of influencers “who shilled ICOs to their subscribers and followers.”

I don't think the SEC has the resources or desire to go after YouTube & Twitter influencers who shilled ICOs to their subscribers & followers.

I absolutely *do* think plaintiffs who bought into ICOs based on those influencers' secret paid promotions will name them in litigation.

Regardless, all this talk comes amid a rough time for token offerings in general. Just recently, the SEC charged AirFox and ParagonCoin, two lesser-known projects, for facilitating the sale of digital securities without proper licenses or a regulatory go-ahead. The American agency even recently fined the founder of EtherDelta, making it abundantly clear that the SEC isn’t too fond of the ICO capital raising model.

Tags: cryptocurrencyICOJohn McAfeesec
TweetShare21
BitStarz Player Lands $2,459,124 Record Win! Could you be next big winner? Win up to $1,000,000 in One Spin at CryptoSlots