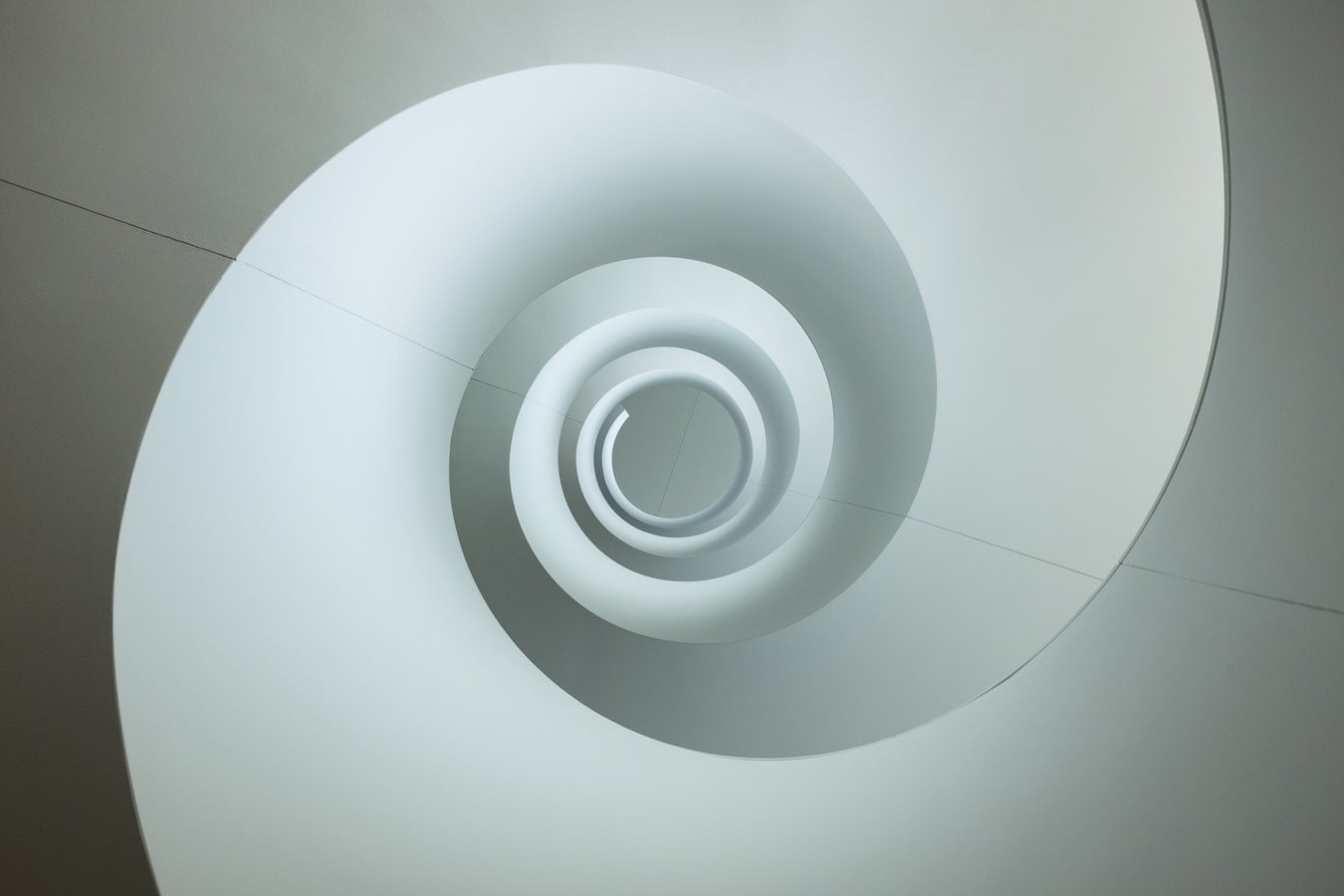 As BTC capitulated on Thursday evening, falling under a handful of purported key support levels, a number of bearish commentators, including Nouriel “Dr. Doom” Roubini and Bloomberg’s Mike McGlone, doubled down on their sentiment that cryptocurrencies would continue to disintegrate. A number of cynics, who are often berated for their improper insight, pointed to the expected collapse of Bitcoin mining as the primary stimulant for the impending exhaustion of cryptocurrencies.

However, as recently asserted by one of the crypto industry’s finest, this couldn’t be further from the truth.

Since Bitcoin’s earliest years, Andreas Antonopoulos, a Greek-British blockchain fanatic, has been a zealous Bitcoin crusader, known for brutally debunking critics of a technology they don’t choose to understand. And in this recent market crash, which has led mainstream media to call for the arrival of a crypto “death spiral,” Antonopolus is back to his antics yet again, recently rushing to Bitcoin’s defense via Youtube.

For those who aren’t in the loop, in recent weeks, as BTC has found itself far under $6,000, the supposed break-even cost of mining, hashrate has begun to drop precipitously. Since November 14th, which was when selling pressure began to slam cryptocurrency markets, hashrate has fallen from 58 exahashes to a mere 37, down 36% in a matter of weeks. As reported by NewsBTC previously, Malachi Salcido, CEO of a crypto mining operation, told Bloomberg that miners are being actively “flushed” out, presumably due to dwindling profitability figures.

Salcido wasn’t alone in touting such sentiment, with blockchain research unit Autonomous Research claiming that upwards of 100,000 individuals have thrown in the Bitcoin mining towel.

Keeping the mining industry’s stormy conditions in mind, a number of pundits outside of crypto have claimed that BTC, along with its altcoin brethren, is poised to enter a “death spiral,” whereas miners would fold en-masse, sending BTC into the ether. But as always, these so-called “experts” have picked a bone with the wrong community.

In a recent video Q&A, which specifically addressed the “death spiral” predictions, which were baseless at best, and slanderous at worst, Antonopoulos spoke on why capitulation on the part of miners won’t massacre Bitcoin.

The diehard decentralist, who recently called the traditional financial realm the world’s largest “cartel,” first drew attention to the Bitcoin Network’s intrinsic feature of hashing difficulty, which readjusts every 2,016 blocks (~2 weeks) to reflect the state of mining. This feature, activated on the world’s first blockchain since day one, discredits the theory that a “death spiral” is inbound, while still maintaining that BTC can’t just fall to nil. Antonopoulos elaborated:

When taking this simple element into account, which a majority of mainstream journalists skimmed right over, it becomes clear that participants will always keep some skin in the mining game, so to speak. As put by Antonopoulos, “that’s a pretty good incentive to stick around.” And as such, it is near-impossible for BTC to fall to $0, no matter how hard bears try to suppress the asset.

According to Anthony “Pomp” Pompliano, the co-founder of Morgan Creek Digital, there are a number of reasons, not only mining, to remain convinced that cryptocurrencies, namely BTC, still have the ability to alter the face of planet Earth. Speaking with MarketWatch, a Facebook and Snapchat team member turned crypto fundamentalist, known for his anti-bank, pro-crypto rhetoric, stated:

“Bitcoin has been through these major declines and bear markets before. It is an anti-fragile asset. The system is designed in a way that allows for course corrections, in both directions, based on market conditions.”

In other words, as put by Pomp himself, “Bitcoin was designed to survive.” And in a recent edition of Off The Chain, a crypto media resource headed by Pomp, he touted similar sentiment. Reminding readers to not get distracted by noise, the forward-thinker noted that while BTC has fallen drastically, Bitcoin has seen a surge in transaction count, cheaper TX fees, and active full nodes — a sign that shouldn’t be discounted.

Speaking to CNBC Squawk Box’s panel, Pompliano even recently claimed that as Bitcoin is the world’s most secure transaction settlement layer, its native asset, BTC, will also hold a semblance of value, no matter how hard bears swing their fists.

Pompliano is so bullish on Bitcoin that his firm, parented by the similarly named Morgan Creek Capital Management, recently issued a $1 million wager for the cause of cryptocurrencies. The American investment group challenged a to-be-determined investor, claiming that it will fork out $1 million if the S&P 500 index outperforms its in-house crypto fund, which covers a majority of crypto’s aggregate value, over the next decade.

And as seen by a number of recent interviews, like the recent one conducted with Quoine’s CEO, Morgan Creek is far from Bitcoin’s only knight, as their remain tens of thousands that are ready to defend Bitcoin at a moment’s notice.