Crypto Jobs Get Squeezed as Markets Continue to Free-fall 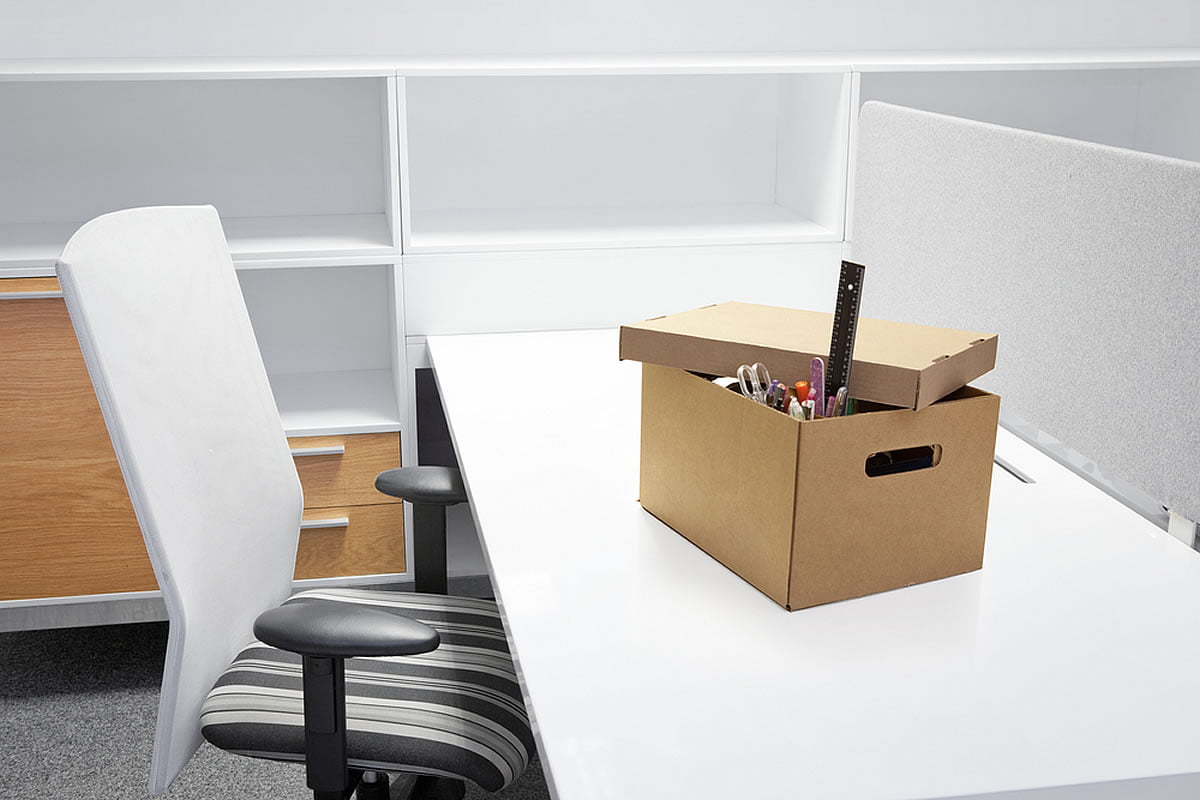 Crypto traders are not the only ones to suffer when prices plummet and markets crash. The wave of startups that emerged over the past year or so to ride the crypto train has also started to feel the pinch and downsize, or close up altogether.

As the crypto winter intensifies, the number of companies forced to lay off employees is growing. The impact has been so significant that even Bloomberg ran a story last week on the demise of a number of crypto startups. Companies that have raised funding in cryptocurrency and have been using it to pay for staff can no longer do so as the prices are now well below what they were when they started.

The Ethereum Classic developer group, ETCDEV, has been one of the victims when it announced its closure as reported by NewsBTC last week. A group executive cited financial issues as the root cause of the closure which comes as no surprise in the current climate.

Other crypto firms such as Steemit and Spankchain have also been forced to downsize with losses of up to 70% of their employees. One of the biggest names in the ecosystem, ConsenSys, has also felt the squeeze with the loss around 13% of its estimated 1,200 employees. A press release last week labeled the workforce culling as a new chapter in the development of the organization, ConsenSys 2.0.

“Our first step in this direction has been a difficult one: we are streamlining several parts of the business including ConsenSys Solutions, spokes, and hub services, leading to a 13% reduction of mesh members,” it added.

Since the company deals primarily with Ethereum, downsizing comes as no surprise considering that the price of ETH has downsized itself by 93% since its all-time high.

The explosion of new crypto media outlets witnessed over the past year will also inevitably contract as the smaller ones go under because can no longer afford to pay for writers and editors due to diminishing ad revenue from crypto projects. Like an episode from a nature documentary, only the fittest will survive the crypto winter.

Hope is not all lost, however, and the crypto community is pulling together in its own way. Twitter, being the social media of choice for crypto aficionados, has been put to use by some members to post lists of crypto companies that are still hiring;

Support for the growing list of unemployed crypto specialists in this still nascent industry is growing. In what appears to be a case of extended hibernation rather than capitulation, those that have recently lost crypto jobs will need to hunker down for the winter and wait for warmer times.

Tags: ConsensyscryptoETCDEVethereum
TweetShare27
BitStarz Player Lands $2,459,124 Record Win! Could you be next big winner? Win up to $1,000,000 in One Spin at CryptoSlots