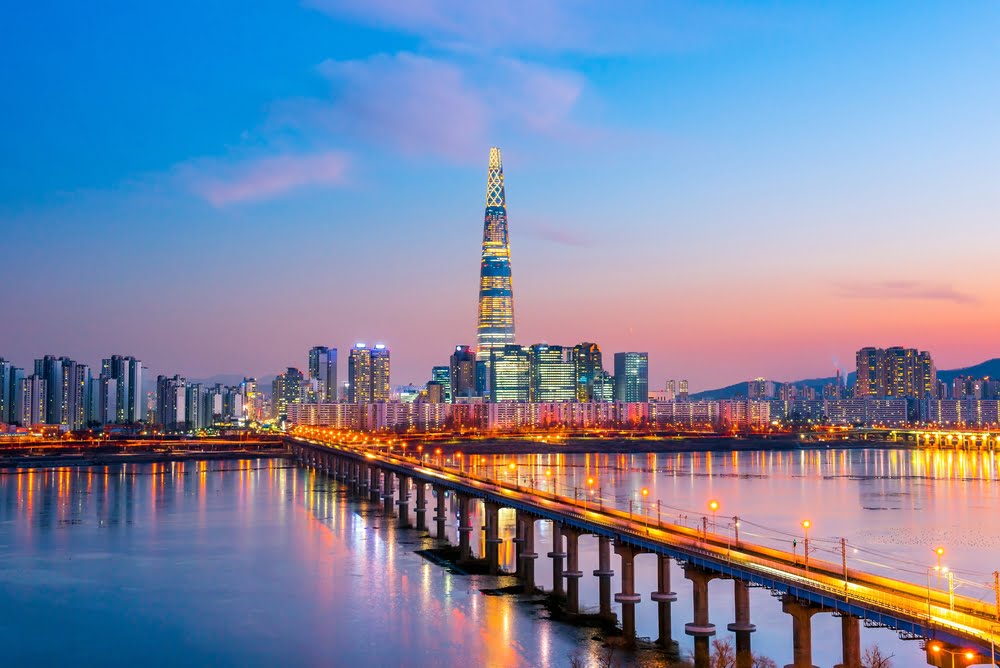 A goodbye note from Deblock’s now-former Head of Research revealed the progress of their ICON blockchain project in all these months. And they looked extremely positive.

As he left the company to pursue his startup, Markus Jun noted ICON as one of the very few blockchain projects that showed significant accomplishments despite staying inside a bleeding crypto market.

“My time at Deblock and ICON coincided with one of the worst downturns in the cryptocurrency market. In spite of this, I can say that the ICON team has made incredible progress,” Markus wrote while asserting that their interoperable blockchain project till this date leads the South Korean blockchain industry.

“I’ve seen ICON push for significant progress in legitimizing blockchain and cryptocurrencies with the Korean Government, receiving the Minister Award for being an industry leader in the blockchain space, and launching demonstrations and several projects in conjunction with the Seoul Metropolitan Government. I’ve seen several hires in every ICON department, including senior positions, most of which weren’t made public and the team is still actively hiring to this day.”

Markus also brought focus to ICON’s international expansion stories, which included the launch of their global accelerator program ICONLOOP in partnership with the Singapore government, followed by its continuation in Tokyo and San Francisco.

“Beyond this, there are ongoing efforts to expand ICX Station globally. All things considered, it’s clear that ICON isn’t letting the market downturn affect them in moving forward,” Markus explained.

The said expansion is also bringing valuable partners to ICONLOOP. In addition to the Seoul government, ICON has gained support from LINE, Smilegate, Kyobo Insurance, and Jeju Island to develop blockchain solutions for them. It overall makes a long-term use-case for ICON’s ICX public network, indicating a stable growth for its native token ICX as well.

At the time of the ICO, ICON’x ICX token sale raised close to 75,000 ETH. Their smart contract split the funds into 30 separate Ethereum wallets. Between December 2016 and November 2018, ICO team moved circa 70% of their funds to other portfolios – perhaps as part of a sale. After the post-ETH crash adjusments, the team holds around $5 million in ETH reserves.

The figures prove that ICON is far from being insolvent at this time, in contrast to several other ICO projects that have either gone out of business or in a money crisis.

Forrester Research’s chief analyst Martha Bennett predicts that a majority of these ICOs are heading towards an outright extinction in absence of users and funds.

“Sooner or later, this would have led to a contraction anyway. The crypto crash acted as both catalyst and wake-up call.”

Big crypto startups like Coinbase and ConsenSys have also laid off employees in the past two months, indicating that the crypto market, in general, is running out of money.

ICON, with a provable business model and an increasing use-case among well-known organizations, could still survive the bloodbath owing to an actual demand for service.

“I’ve seen the best of ICON in the worst of times. That’s why I’m confident ICON is here to stay,” Markus noted.

Tags: bitcoinblockchainIconSouth Korea
TweetShare107
BitStarz Player Lands $2,459,124 Record Win! Could you be next big winner? Win up to $1,000,000 in One Spin at CryptoSlots