Bitcoin Climbs to $3,500, Analyst Claims There is Nothing Unique About the Crypto Bubble 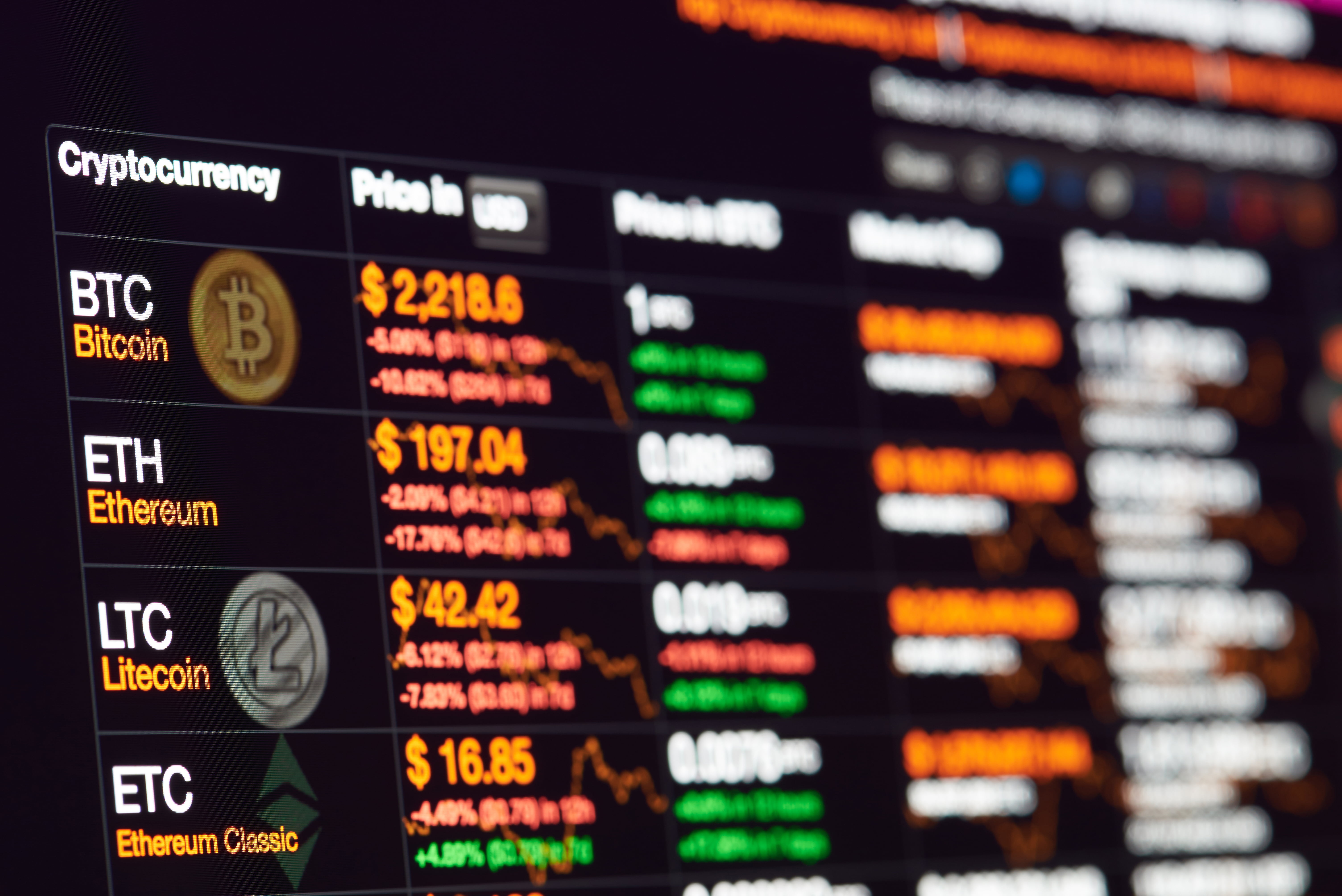 Bitcoin was able to bounce after yesterday’s downturn, leading the entire cryptocurrency market to trade up. The latest move up may validate the support levels that multiple cryptocurrencies respected yesterday as mid-term bottoms.

At the time of writing, Bitcoin is trading up nearly 3% at its current price of just over $3,500. Bitcoin appears to have established the $3,400 region as a level of support, as its price failed to break below this level during yesterday’s market turbulence.

Bitcoin and Crypto Bubble Not Unique

Despite the market’s recent bubble seeming to be unprecedented, one analyst claims that there is nothing unique about the crypto bubble, and that similar movements have been seen before in multiple other markets throughout history.

While speaking to MarketWatch, Russ Mould, the investment director at AJ Bell, noted that “mania” is what drove the crypto markets to their all-time-highs, and the fundamentals are what dragged them down to their current levels.

“This brutal bear market looks like so many that we have seen before across a wide range of asset classes. A succession of rallies have tempted true believers and speculators alike to hold on, or even dive in again, only for those surges to become vicious bear traps, leaving holders of the cryptocurrency facing deeper and deeper losses,” he said

Mould further explained that similar bubbles have occurred in the dot com industry in the late-1990s, and in the Nasdaq Composite, which crashed and then attempted multiple rallies, “with at least eight of them failing and dragged investors deeper into the mire before the benchmark bottomed in March 2003 after a top-to-bottom loss of 75%.”

The Nasdaq Composite, after peaking in March of 2000 due to its high amount of tech holdings, didn’t recover back to those price levels until April of 2015. Mould insinuated that Bitcoin could see a similar trend, saying that “even if bitcoin is over the worst, it may be a long road for those who piled in near the top.”

At the time of writing, EOS is one of the best performing altcoins, and is trading up 10% at its current price of $2.02. Despite having a good day, EOS has still had a rough week and is currently trading 12% below its 7-day high of $2.31.

XRP is currently trading up nearly 3% at its current price of nearly $0.31. So far, XRP has respected the $0.30 region as a level of support, and this price may prove to be a mid-term bottom depending on how the markets trend in the coming weeks and months.

Ethereum has climbed back above the $90 mark and is currently trading up nearly 4% at its current price of $91.45. Yesterday, Ethereum established the $88 level as support, which could be validated as a mid-term bottom if the markets continue trading sideways or upwards.

Tags: bitcoincryptoeosethereumxrp
TweetShare
BitStarz Player Lands $2,459,124 Record Win! Could you be next big winner? Win up to $1,000,000 in One Spin at CryptoSlots