Calling All Gamers: Razer Wants You to Mine Cryptocurrency Using Idle GPUs 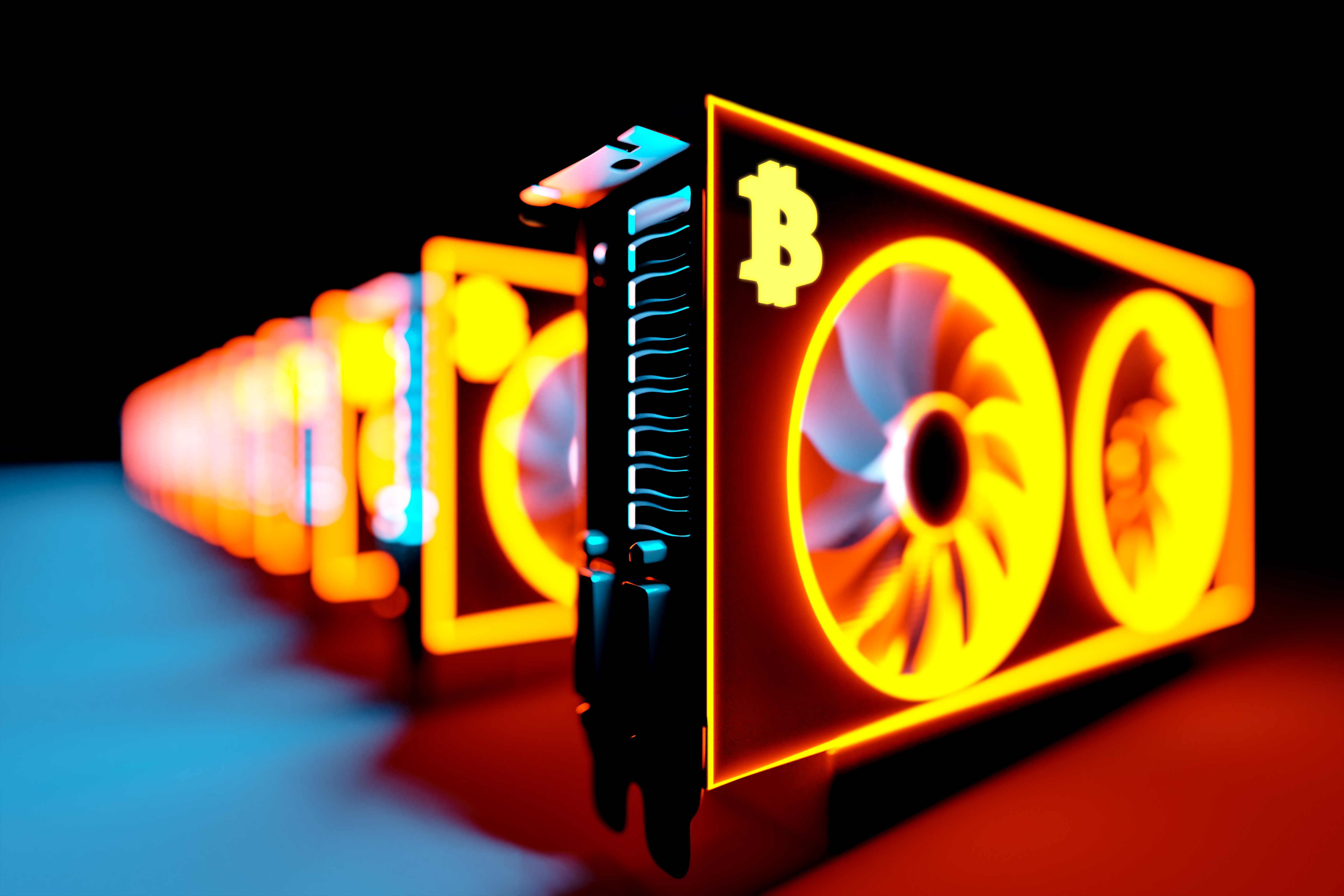 Razer, the multi-billion-dollar gaming equipment manufacturer, released a new program that allows gamers to easily utilize their idle GPUs to mine cryptocurrency. The catch to this seemingly simple program, however, is that users don’t actually get to keep the cryptocurrency they mine.

The new program, called SoftMiner, allows PC users to utilize their expensive GPUs while they are not using their computers, whether that be while they are at school, sleeping, or at work, and in exchange Razer rewards them with something called “Razer Silver.”

The San Francisco and Singapore-based tech company announced the program in a tweet earlier this morning, marketing their new program as a way to earn rewards for doing “nothing at all.”

“Have a gaming rig on idle at home? Here’s a new way to score Razer Silver: launch Razer SoftMiner on your PC and start racking up Silver—one step closer to the reward you want, for doing nothing at all.”

Once the software is downloaded, it will automatically activate the PC’s GPU when the computer is not in use and will disburse Razer Silver rewards depending on how much cryptocurrency is mined over a set period of time. Razer has not specified which cryptocurrency will be mined.

Although SoftMiner seems like a simple way for users to obtain rewards points that can be exchanged for “coveted Razer rewards like our latest peripherals, games, discount vouchers, and more,” users could run mining software themselves and cash out their cryptocurrency for fiat currency.

Razer claims that with the proper set-up, users can generate up to 500 Razer Silver credits per 24-hour period, which basically amounts to $1.67 per day worth of rewards based on a $5 Razer reward costing 1,500 credits.

The comments on the Razer SoftMiner announcement on Twitter signal that nobody is too excited about this new program.

One user wrote “Seriously? This is an early April fools joke right?” While another user referenced the high cost of electricity incurred while mining cryptocurrency, saying “I’m just going to need to forward my electricity bill to you [Razer] every month and have you pay it.”

Another user criticized the “trade deal” Razer is offering users, calling it the “worst trade deal in the history of trade deals, maybe ever.”

Asus and Quantumcloud recently released a similar program that allows gamers to mine cryptocurrency using their idle graphics cards, although their program allows users to cash out the proceeds (minus a fee) to either their PayPal or WeChat accounts.

Although it is clear that SoftMiner isn’t the best deal for users, it does signal a growing trend for tech companies who are looking to generate additional income through mining cryptocurrency.

Programs like SoftMiner and the one being offered by Asus may also introduce more people to the crypto markets and could act as a gateway that leads gamers into the world of cryptocurrency mining.

Tags: cryptocryptocurrencyminingRazer
TweetShare
BitStarz Player Lands $2,459,124 Record Win! Could you be next big winner? Win up to $1,000,000 in One Spin at CryptoSlots