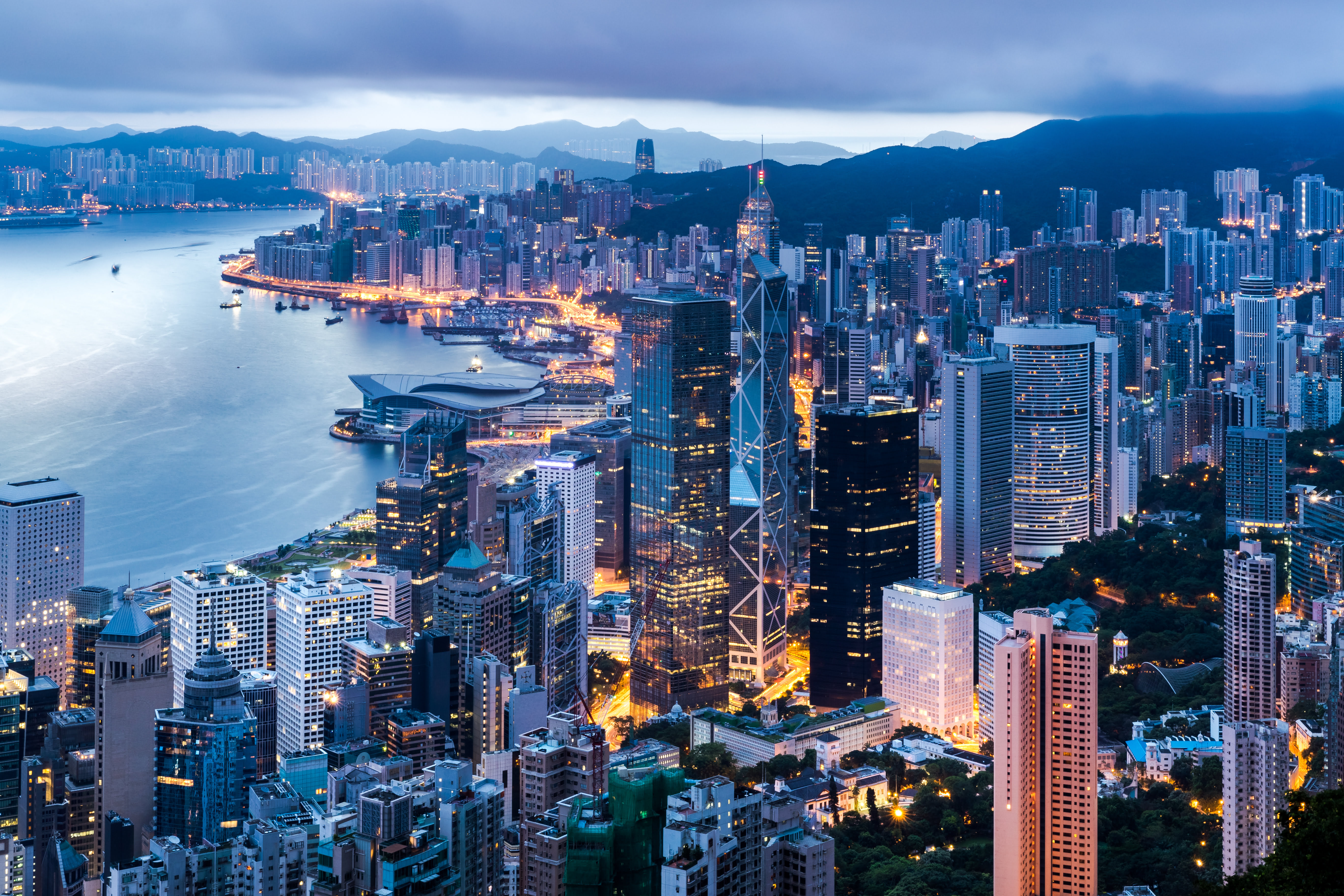 Over the past 72 hours, bomb threats attempting to extort Bitcoin (BTC) from business owners and governmental agencies have taken the world by storm, affecting thousands across Canada, the U.S., and New Zealand. Although the threats have begun to recede from the limelight in the western world, the issue may only be getting started across the Pacific Ocean in Asia.

According to an exclusive report from the South China Morning Post (SCMP), an English news outlet centered around Asia’s happenings, bomb threats requesting BTC have arrived in the inboxes of a number of Hong Kong firms. As Michael Gazeley, CEO of Network Box, burned the candle on both ends on Friday, he purportedly saw a foreboding message land in his business email, telling the SCMP that he was “shocked.” This message was, of course, a threat from an anonymous group(s) asking for $20,000 U.S. worth of cryptocurrency in an apparent shakedown.

If the specified sum, dubbed a “security fee” by the group(s), wasn’t sent to the sender’s address, the terrorists claimed that they would bomb Network Box’s offices. In an interview with the outlet, Gazeley, obviously perturbed by the occurrence noted:

“This looks like the third wave of blackmail emails plaguing the world in the past few years… I have never seen something like this, which sounds like cyberterrorism, in my 20-year career in cybersecurity.”

Yet, the cybersecurity expert went on to add that he was 99.999 percent confident that the message wasn’t worth its water, so to speak. Gazeley drew attention to the layout, language, and the poor grammar contained within the email — accentuating that this message is nothing more than a poor attempt at a money grab scheme.

Hong Kong authorities have yet to comment on this odd Bitcoin-related case, so it remains to be seen how many businesses came under fire. Yet, a representative from the IT branch of Hong Kong’s legislative council lambasted this new scam format, stating that “scammers need to be smarter,” making it clear that such a form of extortion is ineffective and baseless.

This news comes just days after this same issue struck businesses throughout North America. As reported by NewsBTC previously, on Thursday, a number of places of work, public places, stores, and pertinent landmarks were targeted by the same scam outlined above. Although police departments, namely New York’s, have made it clear that such emails hold no credence, a number of firms purportedly closed up shop as a preemptive security measure.

A number of subway stations in Toronto, Canada’s largest city, purportedly shut down operations due to the threat. A community hospital in Hillsboro also decided to temporarily shutter its operations. Per The Verge, even Infinity Ward, the development company behind Call of Duty, had also made a conscious decision to evacuate its headquarters. Seeing that no explosions have occurred at locations targeted, it can be assumed that these threats have lacked legitimacy since day one.

Tags: bitcoincanadahong kongU.S.
TweetShare
BitStarz Player Lands $2,459,124 Record Win! Could you be next big winner? Win up to $1,000,000 in One Spin at CryptoSlots