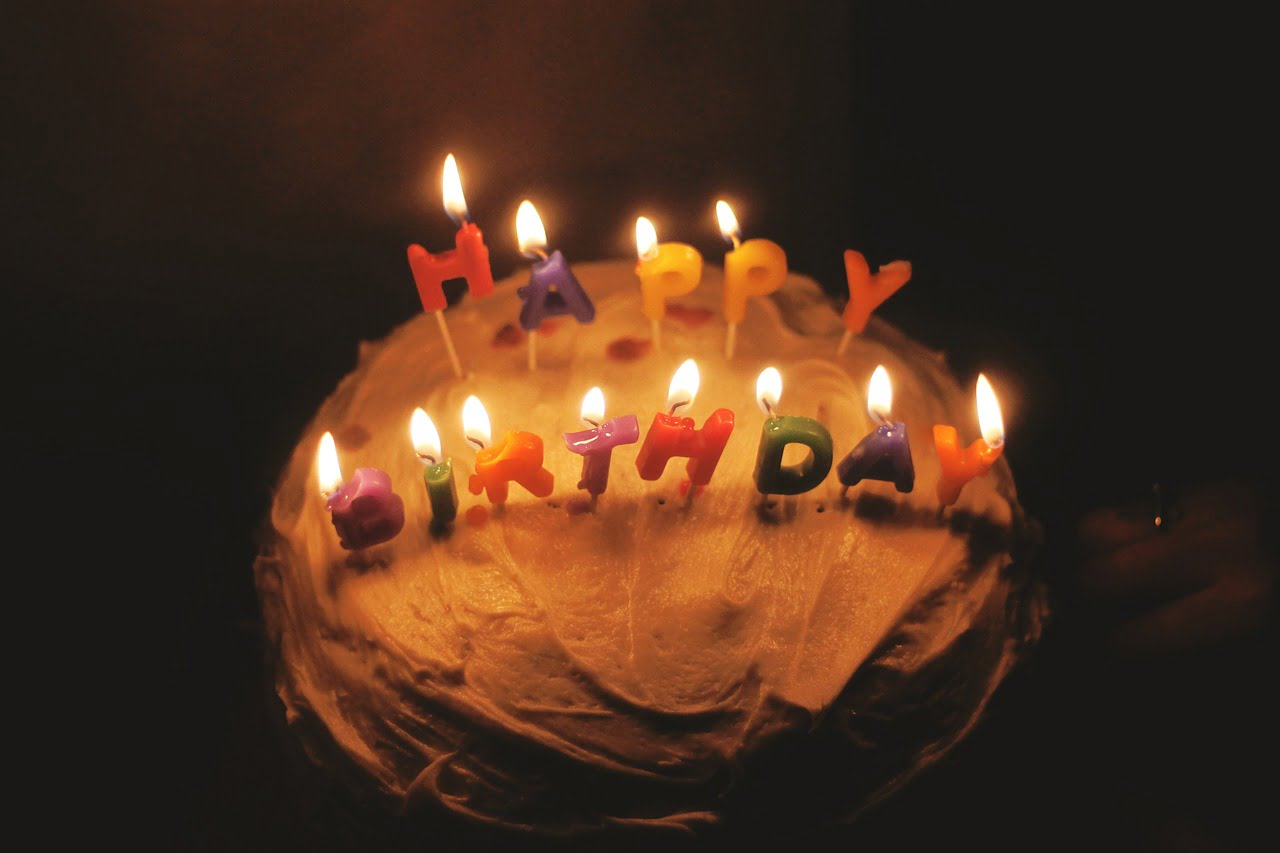 Exactly 10 years ago today Satoshi Nakamoto set in motion his plan to create a new form of money that is independent of any government or bank.

The evolution of bitcoin and blockchain over the last decade has been so remarkable that I’m sure even Satoshi himself could not have imagined the impact of his work.

Please note: All data, figures & graphs are valid as of January 3rd. All trading carries risk. Only risk capital you can afford to lose.

Yesterday afternoon, shortly after the markets closed Apple came out with a shocking report.

Shares of the world’s largest company fell about 7% in afterhours trading and are expected to open this morning with a huge gap down. 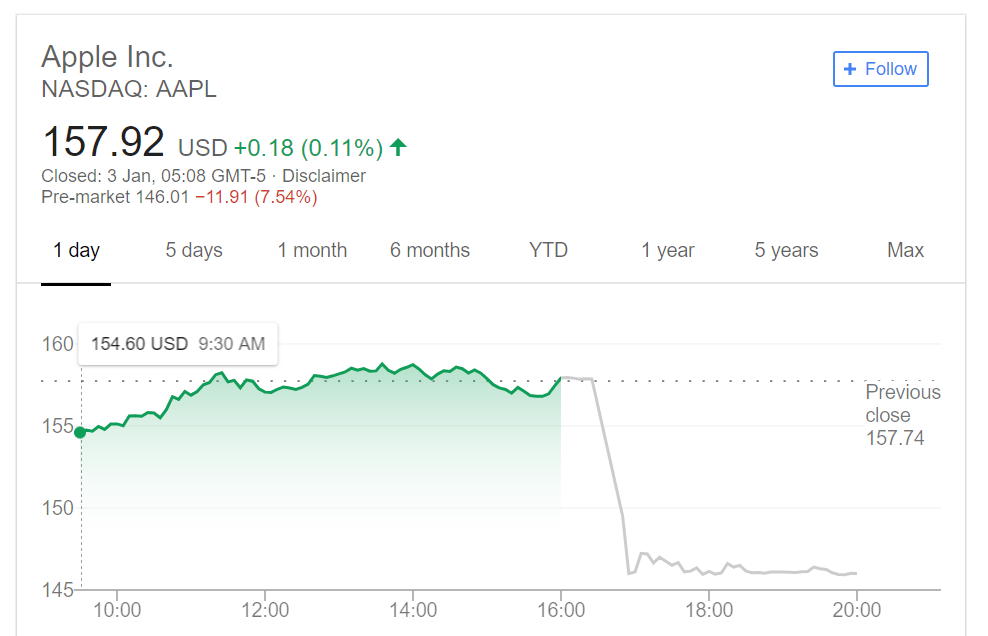 At some level, just about every investor in the world who holds a stock portfolio has some exposure to Apple shares, that includes most pensions and investment portfolios in the world. Apple has already been under pressure from the tech rout but this new leg down bumps up the severity and further jeopardizes the entire market.

It’s not just stocks that are affected by this either. Shortly after Apple’s announcement, there was some very peculiar activity in the currency market.

The flash crash impacted almost all currencies but was felt strongest in the Japanese Yen. Japan is still closed for the holiday, so the thin liquidity, especially during the wee hours of the morning when most other countries are sleeping, was also said to have been a trigger for this flash crash.

As you’ll recall, the flash crash that happened in the British Pound on October 7th, 2016, also happened during the early morning Japanese session when volumes are lowest.

Here we can see the scope of the crash in the USDJPY on three different time scales.

Also, the second most affected currency seems to be the Turkish Lira. In this chart we can see the USDTRY repelling away from 200 day moving average (blue line), that it has been testing for a few weeks.

As the US Government partial shutdown enters its 13th day, tensions couldn’t be higher. A meeting between President Trump and the Democrats ended very poorly yesterday, with neither side willing to compromise over the budget.

Today will probably be more of the same illiquid flight to safety markets. but you never know really and a turnaround or even a flattening is always possible.

Tomorrow, we’ll receive the monthly jobs report from the United States. This oughta be fun.

Gains across most of the popular cryptoassets have been rather mild lately. While it’s good to see bitcoin holding steady, we’re actually starting to see a side of the market that is more typical during a bull run.

Surges in alt coins are suddenly getting more common. Though I can’t quite explain what happened to Paragon, a cannabis-related alt coin, that went from 16 cents to more than $10 and back within a few hours on Tuesday. This could very well be a product of an illiquid market, similar to what we saw above.

What’s becoming clear is that there’s a large disconnect between cryptoasset pricing and industry growth. My comments to this effect were covered by Bloomberg yesterday, and I’m now considering adding “digital diehard” to my bio.

Kidding aside. We’ve tried to call the bottom of this market several times now without success, so I’ll reserve my predictions on that front. But, what I can say is that crypto has evolved from virtually nothing into an entire budding industry within 10 short years. I can only imagine what the next 10 years will bring.