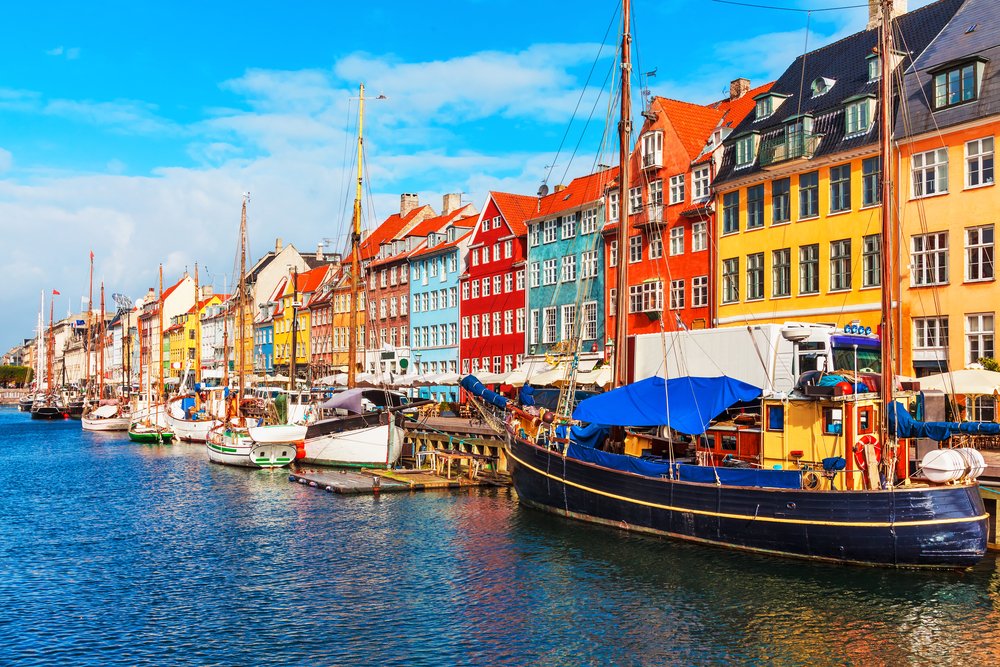 Skat in its Monday press release confirmed that it would obtain information on traders who were investing in cryptocurrencies such as Bitcoin between 2016 and 2018. The announcement came as a part of an ongoing investigation against crypto-based tax defaulters.

In December 2018, Skat had confirmed that it would enquire 2,700 individuals who traded bitcoins on an unidentified Finnish exchange. Now, after a month, the agency believes that exchanges within Denmark have facilitated untaxed crypto trading. It is reportedly seeking traders’ information, which includes names, addresses, CPR numbers and possibly, CVR information.

Karin Bergen, the director of Skat, said that scrutinizing a Finnish bitcoin exchange is a small frame of a much larger picture. He stated that Danish bitcoin exchanges would reveal more about how traders used cryptocurrencies to evade tax liabilities.

“With the permission of the Danish Tax Council, we will for the first time gain access to the trades made via the Danish stock exchanges,” he said. “This gives us completely new opportunities in relation to control in the area. Without going too far, I think you can say that this is a big market that we need to look into.”

After researching information of all the traders on the three Danish crypto exchanges, Skat will prepare a list to potential tax defaulters. The agency will then contact them of a screening: to identify whether or not their trades came under the purview of capital gain taxes.

“Changes will be made on the basis of a specific and individual treatment that clarifies whether the trade must be included in the taxable income,” wrote Skat in its press release.

Skat identifies bitcoin tax as what a person owes to the agency on his/her capital gains. It says that “the profit on the resale [of cryptocurrencies] must be included as personal income. … [and] losses could be deducted as an equalization deduction.” However, the legal readings change according to the reader. According to Danish lawyer Payam Samarghandi, Skat is contradicting with its statements that it made in 2o14. In it, the Danish tax agency had said that Bitcoin is not a currency.

Louise Schack Elholm V, a member of the Danish parliament, however, disagreed with Samargandhi’s views, stating that if traders were purchasing cryptocurrencies to speculate on its value – and if they made any profits while doing so – then they were liable to pay a capital gain tax on their earnings.

Skat has not revealed anything about how it would handle the situation. Their earlier release only says that they would contact traders and ask for more information if something does not match.