Yet another tool for analyzing the crypto markets has been born. With special thanks to the team at LedgerX, the US regulated Bitcoin spot option platform, we can see the first major bitcoin volatility index (ticker: LXVX).

Here we can see bitcoin’s volatility slipping over the last month. 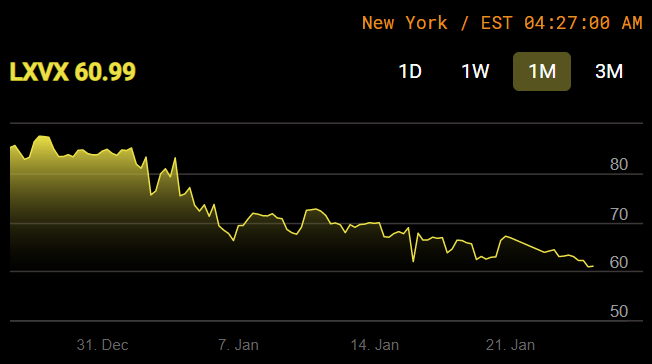 As the market grows, we’re seeing more mechanisms for gauging and evaluating cryptoassets emerging at a rapid pace. I’ve been in touch with several innovative companies in the last few weeks and days.

By the end of 2019 we’ll have many more tools for gaining deeper insight into various cryptoassets and this entire up and coming market.

Please note: All data, figures & graphs are valid as of January 25th. All trading carries risk. Only risk capital you can afford to lose.

Two competing proposals to end the US government shutdown were shot down in the Senate yesterday.

The Republican proposal, which contained $5.7 billion to fund Trump’s border wall, fared slightly worse than the Democrat’s plan to omit it. To the President’s dismay, 6 Republican Senators voted in favor of the Democrats’ budget proposal.

Some think that this could urge the president to come back to the negotiating table. I guess we’ll need to wait for his morning tweets to see.

One good thing that may have come from the shutdown is that the Fed may now take a more supportive stance. The Fed often claims that they’re “data dependent.” However, with the parts of the government responsible for reporting retails sales data, housing, and GDP figures out of order, the Fed has little to go on.

Some economists feel that given the lack of data, the Fed may have no choice but to take a dovish stance, which could indicate that they won’t hike rates any time soon.

Whatever the reason, stocks are pushing higher today…

The Mood at Davos

According to professor Schiller, he’s seeing a lot more ideologues at this year’s event and fewer business types. According to a poll of CEOs the outlook for global growth is certainly darker than it was last year. 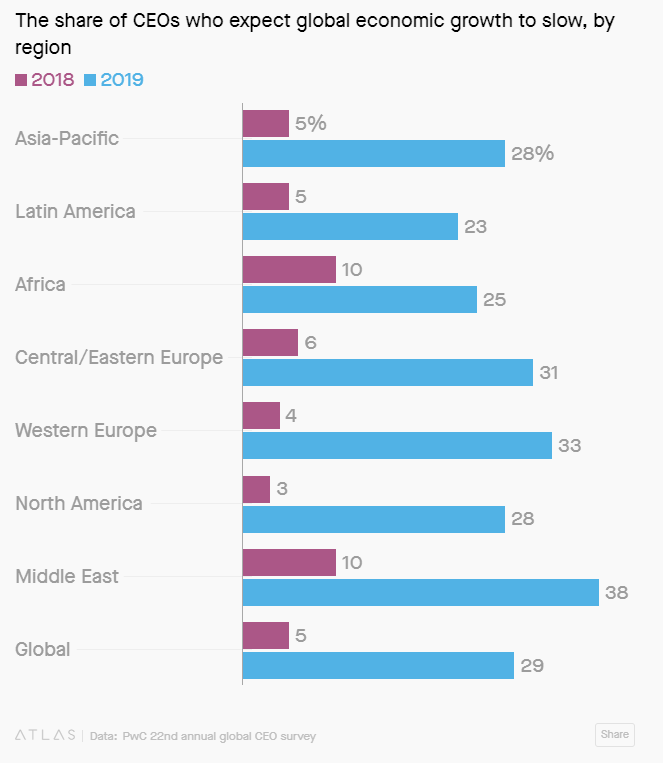 What I am happy to report is that it seems like the crypto presence at Davos has increased. Though there seem to be fewer crypto advocates on the official WEF pannels, the city of Davos at this time is filled with high profile visitors from around the world.

Last year, there were two buildings full of crypto people. Apparently, this year there is an entire street! 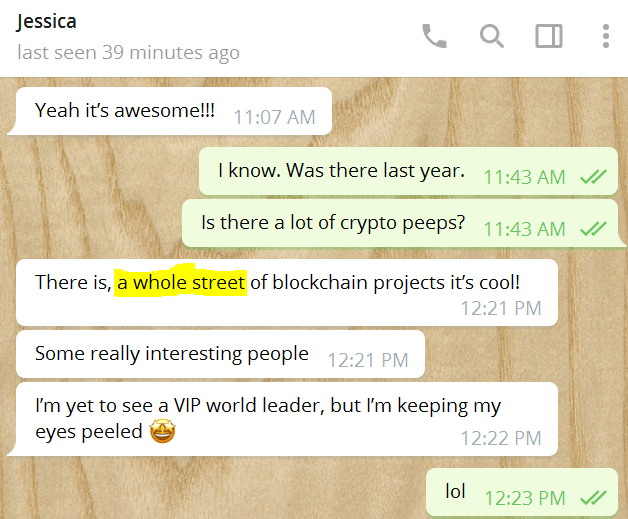 (Source: Chat with Jessica Walker from Bloxlive.tv who is there covering the event.)

In yesterday’s market update I sent out a request for more resources and/or data to try and measure how crypto is performing in the countries where adoption is growing out of necessity.

It wasn’t exactly what I was looking for but the team at Krip Mobile sent me their press release where they announced that in the two and a half months since they’ve begun operations they’ve managed to sell 66,000 Dash-enabled smartphones, 53,000 of which have been sold in Venezuela.

There’s a lot going on in Caracas right now and we hope that it progresses towards a speedy and peaceful resolution for the weary citizens of Venezuela.

In the meantime, Bitcoin and the Dash ecosystem continue to provide a valid alternative to the rapidly depreciating Bolivar, fulfilling the dream of Satoshi Nakamoto by providing free and independent money. 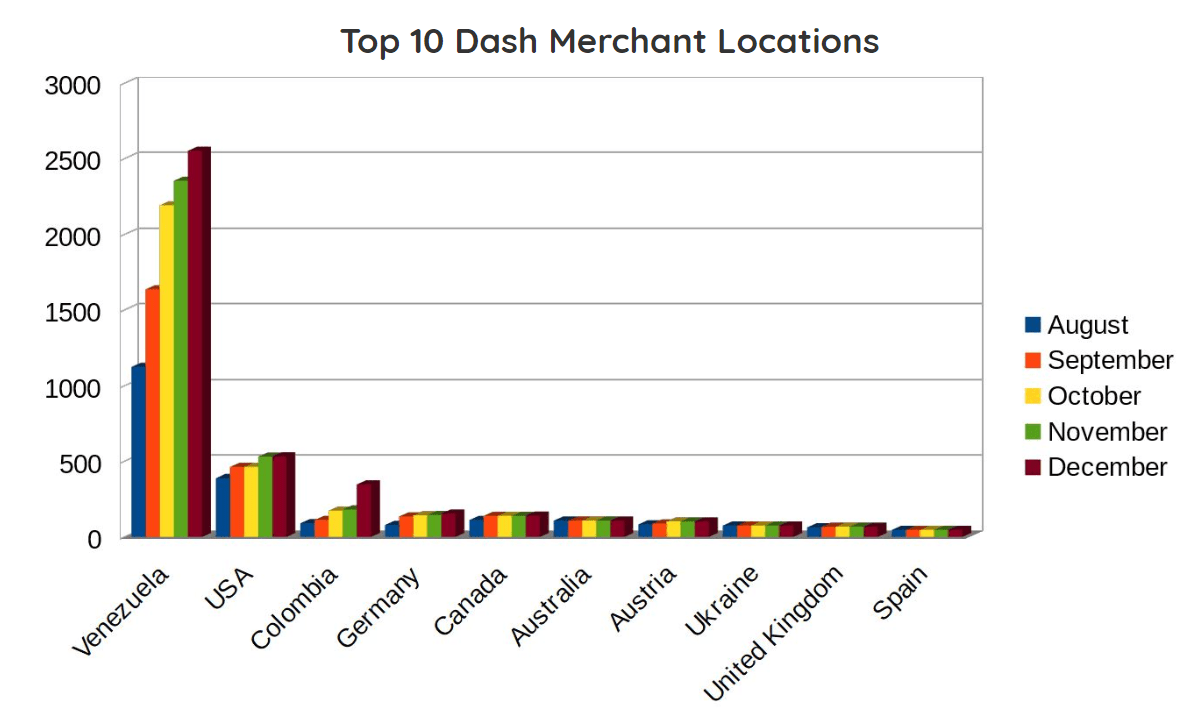 As always, please feel free to reach me directly at any time with any further questions, comments, feedback, or insights. Let’s have a very peaceful weekend.