Economist’s Belief That Stocks Are Overvalued Has Bitcoin Enthusiasts Enthused 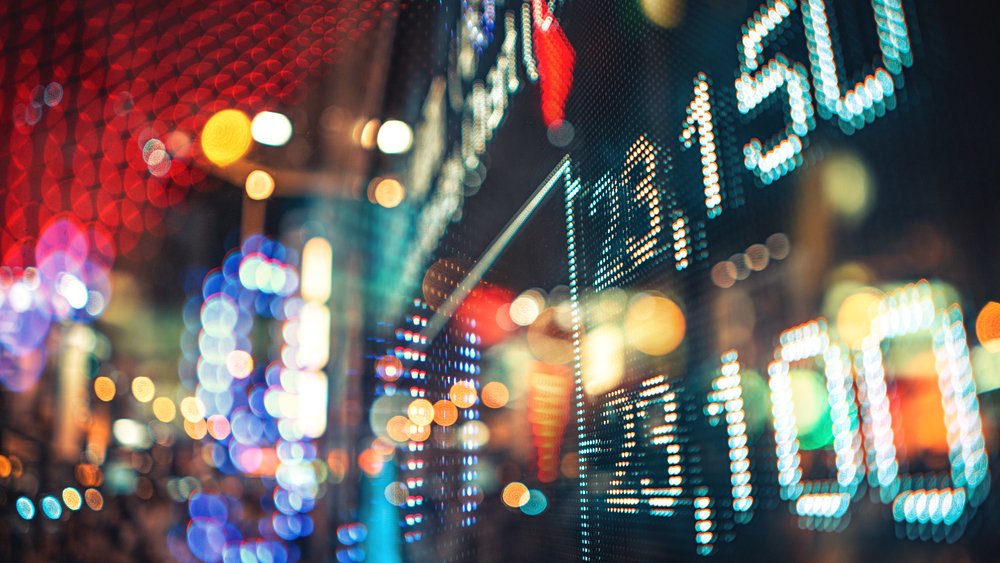 While the S&P 500, the Nasdaq, among other global stock indices surged off the back of news that the U.S. Federal Reserve’s chairman, Jerome Powell, would be putting a policy rate hike on the backburner, some pundits are still wary of a looming crash, even crisis. And interestingly, some have argued that if the American economy descends into chaos, Bitcoin and other leading crypto assets could surge and garner notable levels of traction worldwide.

Economist: Stocks Trading At “Most Obscene Valuations” Ever

According to a report from Business Insider, Dr. John Hussman, an American economist, investor, and hedge fund showrunner, isn’t too happy with Wall Street analysts claiming that the market is doing all fine and dandy.

In a post made on his company’s blog, Hussman Funds, the economist remarked that while many hotshots may be yelling “buy, buy, buy” to respond to December’s imbroglio, stocks remain at their most “obscene valuations in U.S. history.” Hussman even quipped that at current, valuations “remain extreme,” while market fundamentals are negative overall.

Hussman wasn’t even afraid to call out Wall Street’s biggest shills, noting that postulated earnings growth is likely to “fall short of what we’ve observed over the past couple of decades.” Elaborating, the former professor stated:

“One of the more cringe-worthy features of the behavior of investment professionals here is the spectacle of Wall Street analysts touting the ‘reasonableness’ of valuations on the basis of year-ahead earnings expectations that they themselves are responsible for fabricating.”

The economist even went on to liken analysts’ current attitude to that seen prior to the Great Recession of 2008, where advisors staved away from deterring “reckless speculation,” but promoted “extrapolative projections” to push the bottom line. While he couldn’t put a finger on where the economy would stop correcting, citing a chart outlining an inverse margin-adjusted P/E plot, he remarked that downside is likely.

Hussman’s most recent harrowing forecast comes after he accurately predicted the collapse of the Dotcom Bubble. In fact, during March 2000, Hussman claimed that the Nasdaq 100, then filled to the brim with technology firms, would fall 83% to proceed a rebound. And, to the surprise of many, his prediction came true over the next two years, down to the exact percentage point. The American investor also called the S&P 500’s lackluster performance over the millennium’s first decade and 2008/2009, again with eerie accuracy.

The Hussman Funds head isn’t the only hedge fund manager to be touting bearish sentiment. Ray Dalio, the showrunner at Bridgewater Associates, the world’s most preeminent hedge fund, recently took to a panel at Davos to claim that the immense levels of debt that U.S. corporations have racked up have him quaking in his boots. More specifically, he remarked that as borrowing rates rise, the market could quickly enter a phase of dramatic tumult.

Dalio, one of the most well-known billionaires in the investment realm, even drew parallels between today’s environment and the one seen in the midst of the Great Depression. The Bridgewater C-suite member noted:

So, if history is any indicator, as it often is, Hussman and Ray Dalio may be the soothsayers predicting an upcoming bear market. But will anyone listen to their haunting cries?

Where Do Bitcoin & Crypto Fit In?

It seems that the crypto community has begun to hear the foreboding cries from Wall Street’s prophets. Per previous reports from NewsBTC, the Fed’s recent decision to keep target rates relatively low, which in turn should inflate the economy, has made Bitcoin believer Travis Kling worried beyond compare.

Via a scathing tweet, Kling, a former portfolio manager at Point72, a hedge fund managing the personal assets of Steven Cohen, noted that the value proposition for a non-sovereign, hardcapped supply, digital form of money — Bitcoin effectively summarized in a sentence — just become that much more apparent.

The investor, currently based out of Los Angeles running a crypto hedge fund named Ikigai, explained that he believes Fed chairman Powell’s “dovish” nature will catalyze the fourth round of quantitative easing (QE).

Kling even noted that incessant money printing, which is a key aspect of QE efforts, is like a drug, adding that the American economy may begin to overdose, so to speak, catalyzing a collapse. In the eyes of many, including many dollar skeptics such as Max Keiser, Jeff Berwick, among others, the widespread collapse of the legacy financial world will only push crypto assets higher, as their non-sovereign, decentralized, and often deflationary nature becomes ingrained in consumers’ minds.

In fact, in a comment made in late-December, the Point72 alumni stated that there “is a significant chance [that] crypto is the best performing asset class in 2019.”