2019 in Crypto is Year of the DEX: NEO’s Nash to Launch, Main Competitor of Binance? 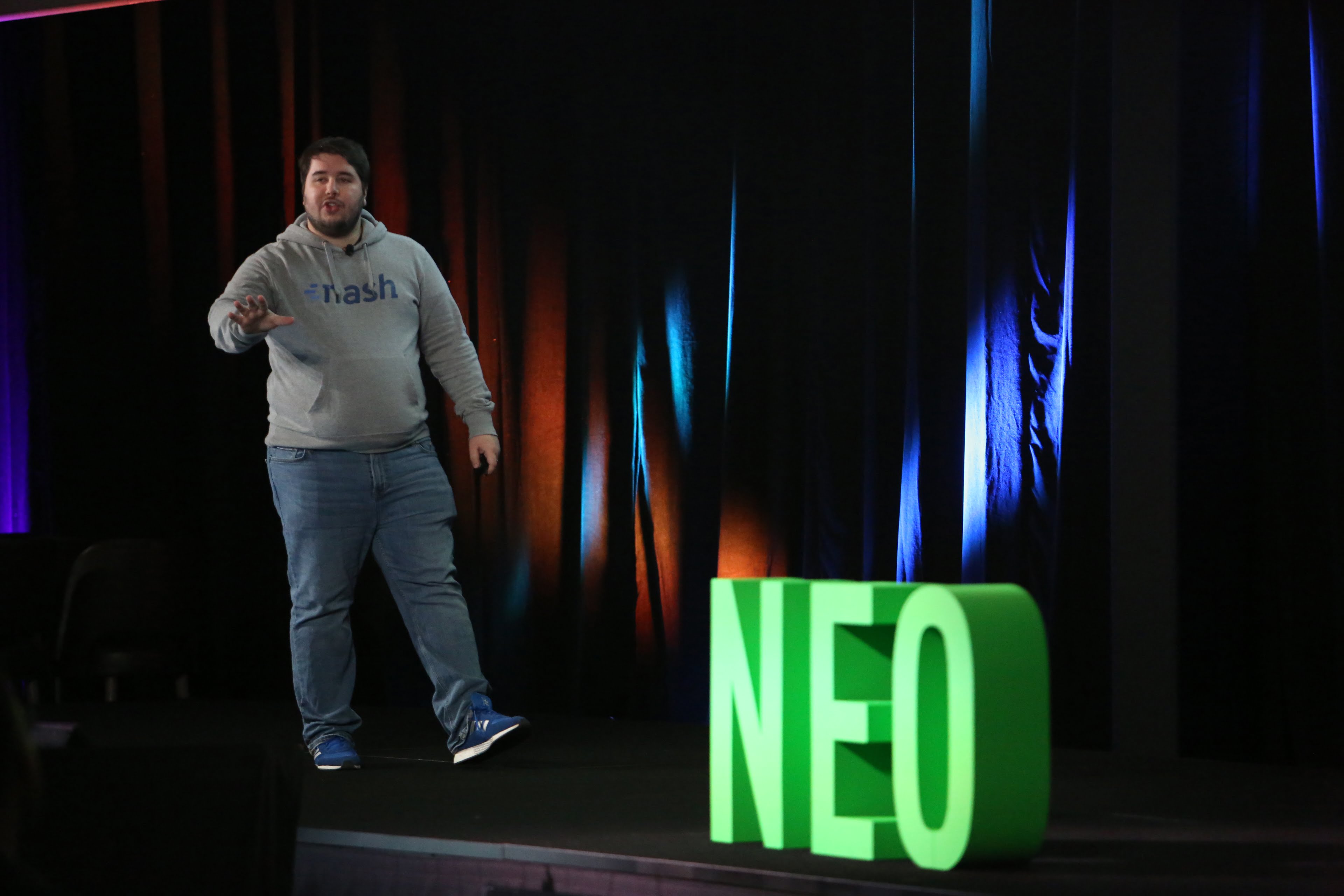 The launch date of the much-anticipated decentralised exchange being built on NEO, Nash, was announced by platform co-founder, Fabio C. Canesin during the Sunday afternoon session at Neo DevCon 2019.

Canesin and the rest of the team working on Nash are hoping to provide an application that gives users all the convenience of centralised banking or exchange applications, without many of the immense security risks that traditionally plague them. Prior to the beta launch, Nash developers are calling on the NEO community to troubleshoot the software for them.

During a presentation titled “Distributing Finance for Everyone”, Nash and City of Zion co-founder, Fabio Canesin, revealed the launch date for the Nash decentralised exchange platform as March 31, 2019. The news was greeted by rapturous applause from the NEO DevCon crowd.

The Nash exchange seeks to address the problem of centralised exchanges in crypto. The platform aims to be more than simply a decentralised exchange, however.  Canesin describes it as a “financial platform” for future digital economies.

Nash is a rebrand of the earlier project Neon Exchange (NEX). It will, however, still use the same token in its operation, which also goes by the NEX ticker.

Much of the 15-minute presentation was focused on the user experience of the Nash platform. The developers behind it have aimed to create the same convenient user experience that you would find at a centralised exchange, with none of the “honey-pot” risk highlighted by incidents like the recent QuadrigaCX debacle and countless exchange hacks over the years.

As part of the launch, Nash is calling on “passionate users” to iron out any kinks and provide feedback on development so far. In addition, the platform has a referral program that it is rolling out. To help promote it, there is a giveaway running, offering 30 prizes of a share of $100,000 in BTC and 46,000 NEX tokens.

Pre-register your Nash account by participating in our referral program and you could win up to $100,000 in Bitcoin! You can find a sign-up code by searching for our hashtag #TrustYourselves https://t.co/yUNpyor2RS

To stand the best chance of as smooth a launch as possible, Canesin stated that the Nash platform was going after “every licence” going. This is consistent with the overall approach of NEO to constantly strive for regulatory compliance. Canesin proudly announced to the Seattle crowd that Nash would be supporting US users right from its launch date at the end of next month.

As well as providing a seamless user experience, Nash has aimed to make its decentralised crypto exchange platform as developer-friendly as possible too. The project was founded by five of the founders of the largest NEO developer community, City of Zion. Steered by a team of active developers, Nash’s appreciation of the developer community was explicitly stated by Canesin:

Paving the Way for Crypto Adoption with Slicker UIs.

From two days of presentations, interviews, and informal chats with the NEO developer community, one of the standout impressions was just how elegant cryptocurrency applications are starting to look. Currently, the average user interface, even on the most popular Bitcoin or Ethereum interfaces, is often daunting for the lay person. This is, of course, detrimental to widespread adoption.

Nash has evidently worked hard to create a platform that bares little resemblance to a typical decentralised cryptocurrency application. The minimalist, modern software design is more reminiscent of a modern banking application or exchange – such as those provided by Square or Coinbase. Nash was just one of many projects espousing the need for developers to provide the seamless user experiences required to see widespread adoption of digital assets at NEO DevCon 2019. Hopefully, this trend is consistent with the developer communities surrounding other blockchain platforms.

Tags: Decentralised exchangeNashneo
TweetShare55
BitStarz Player Lands $2,459,124 Record Win! Could you be next big winner? Win up to $1,000,000 in One Spin at CryptoSlots