$6 Billion in Fiat is Sitting in Crypto: $10,000 Bitcoin is Possible Without New Money

It isn’t a secret that millions, if not billions of dollars fled the crypto asset markets in 2018. Blockchain projects liquidated hundreds of millions worth of Ethereum (ETH) from the initial coin offerings, while common Joes and Jills, many of whom caught FOMO in late-2018, liquidated their Bitcoin (BTC) holdings in search for greener pastures for investing.

Simultaneously, many have anecdotally said that little to no fiat has entered this space, creating an environment where solely sell-offs are the market’s M.O. But, one investor argues that while buying pressure has evidently eased, there remain billions worth of fiat waiting to enter positions in Bitcoin, contrary to popular belief and community sentiment.

There’s $6 Billion Ready To Get Siphoned Into Bitcoin

Bitcoin bull Su Zhu, the chief executive officer of the Singapore-based Three Arrows Capital, recently took to Twitter to remark why investors should be more optimistic when looking at the state of the cryptocurrency market.

He stated that while there are billions of dollars sequestered away on the sidelines, such funds are poised to rush into the cryptocurrency space once the time is right. In fact, citing data from his sources, Su noted that crypto hedge funds and holding companies likely have $2 billion in fiat on-hand. If Tether is truly backed by U.S. dollar deposits, it, alongside its more centralized counterparts (regulated stablecoins), would be valued at $2.5 billion.

Lastly, the industry researcher noted that outstanding exchange and crypto bank balances amount to yet another $2 billion, meaning that there is more than $6 billion in fiat that is “already onboarded.” Thus, Su determined:

“This is $6B fiat already onboarded to crypto to buy your bags. Imagine thinking we need new money to hit $10k.”

Su didn’t make an explicit forecast as to when such money could find its way to physical cryptocurrencies, but his message was underscored with tacitly bullish tones.

While some would argue that the math doesn’t add up, considering that the cryptocurrency market capitalization is hundreds of billions of dollars off its peak, many forget to take fiat amplifiers into account. As hinted at in a previous NewsBTC report, due to the shallow order books (low liquidity) that are a byproduct of nascent markets, U.S. dollars that enter this market have often had an amplified effect on the value of digital assets.

Although this ecosystem has matured in recent months, with the growth in on-ramps, liquidity aggregators/providers, and other offerings, many argue that fiat amplifiers still play a large role in the cryptosphere.

Per analysis compiled by Alex Kruger, a leading markets researcher, JP Morgan claims that for the crypto assets at large, a fiat amplifier of 117.5 is present, as a purported $2 billion in net inflow pushed Bitcoin’s market capitalization from $15 billion to $250 billion But, this isn’t the whole story. Citigroup purportedly estimated an amplifier of 50, while Chris Burniske of Placeholder Ventures calculated the figure out to somewhere between two and 25.

And it would be a near-impossibility to get an accurate reading of this figure, most analysts have come to a consensus that each dollar that gets siphoned into this space affects cryptocurrencies disproportionately to their nominal value.

Thus, considering a low-end amplifier of 10 times, the ~$6.5 odd billion that Su speculates is sitting on the sidelines could propel the aggregate value of all BTC up by $65 billion, pushing the cryptocurrency to just shy of $8,000. This may be short of the Three Arrow Capital head’s $10,000 pseudo-target, but the irrationality of markets may get to work where amplifiers slacked and fell short.

Bitcoin surmounting the $10,000 price point will evidently be a breath of fresh air for a majority of crypto investors, as 2018’s downturn put a sour taste in the mouth of many. Yet, some remain convinced that this is far from the end of Bitcoin’s story.

Per a survey conducted by Bitwise Asset Management, 55% of investment advisors surveyed believed that BTC would appreciate in value in the next five years, with predictions averaging out to $17,570. Tom Lee, the head of research at Fundstrat Global Advisors, has also been optimistic, divulging to Fox Business that he believes $25,000 for Bitcoin is “fair.” 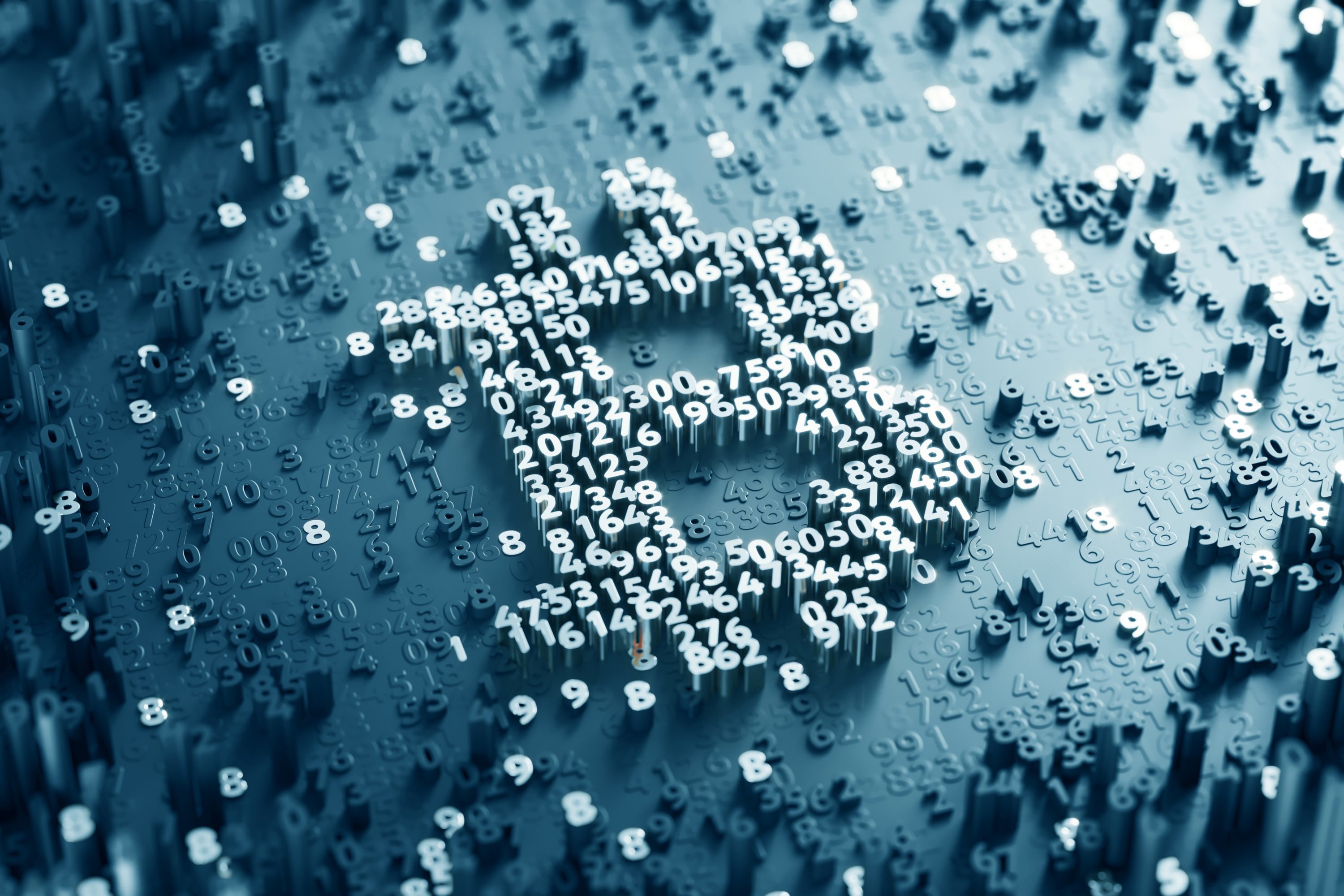 But some have gone above and beyond the quintuple-digit range. Tim Draper, a prominent billionaire Bitcoin enthusiast, told TheStreet in September that he still believes that BTC will breach $250,000 a pop by 2022. Filb Filb, a leading crypto researcher, echoed the sentiment that copious upside is possible, using regression analysis, historical indicators, and hard numbers to explain that $333,000 for each BTC isn’t out of the realm of possibility.

Long-term price predictions are evidently all across the map, but many have argued that Bitcoin’s upside potential easily outweighs how far it could fall. Morgan Creek’s Anthony Pompliano and Mark Yusko have even explained that cryptocurrencies are the epitome of an investment opportunity with an “asymmetric risk/return profile.”