For a number of reasons, a majority of the nations in Southeast Asia have quickly become mainstays in the crypto space. Singapore, whose government has indirectly invested in Binance, is known for its array of industry startups, banks that operate in good faith with Bitcoin traders, and sector events. Thailand purportedly has one of the largest crypto investor populations in the world. And the Philippines has long been an industry hub, with proper regulation, active investors, and pro-crypto financial institutions in UnionBank.

While this is great in and of itself, Indonesia, another powerhouse in the region, is seemingly looking to plaster itself on the list of the top cryptocurrency nations across the globe.

According to a press release obtained by NewsBTC, Binance Academy, the education-centric branch of the world-renowned exchange, has launched its service with a Bahasa Indonesia version. To accomplish this, Binance employees and contributors translated over 80 articles, which pertain to key products and terms in this industry, from English to Indonesia’s national language. Per the release, this represents approximately 10% of the content on the English installment of the website, which sports 726 articles, videos, glossary items, and other forms of media.

Yet, the team at the Malta-registered company, which pulled in a purported $400 million+ in profits over fiscal 2018, is still hopeful that the Indonesian content will advance Academy’s goal to provide common Joes and Jills with education. Ted Lin, the chief growth officer at Binance, wrote in the release:

Lin added that by many measures, Indonesia is a “key emerging market,” both in terms of legacy finance and cryptocurrencies. On the matter of digital assets, the Binance release claimed that as there are purportedly more Bitcoin investors than stock investors in the nation — at 1.5 million to 1.18 million respectively — it would be remiss to disregard this booming market. It was added that “in a sense,” the launch of Academy in Indonesia comes at a perfect time, as the nation’s cryptocurrency momentum is starting to pick up.

Binance added that fundamentally, blockchain technologies should eventually garner traction in the Asian nation, as payment ecosystems built using the technology can be more cost-efficient, non-censorable, decentralized, and quicker than traditional mediums.

Asia Continues To Be Crypto Hub

This Binance move comes mere days after Indonesian authorities were reported to have issued a number of pro-crypto regulations, creating a healthy environment for this budding asset class. Asia-centric news outlet KrAsia reported that the nation’s Commodity Futures Trading Regulatory Agency, also known locally as Bappebti, confirmed that cryptocurrencies are classified as a commodity in the nation. 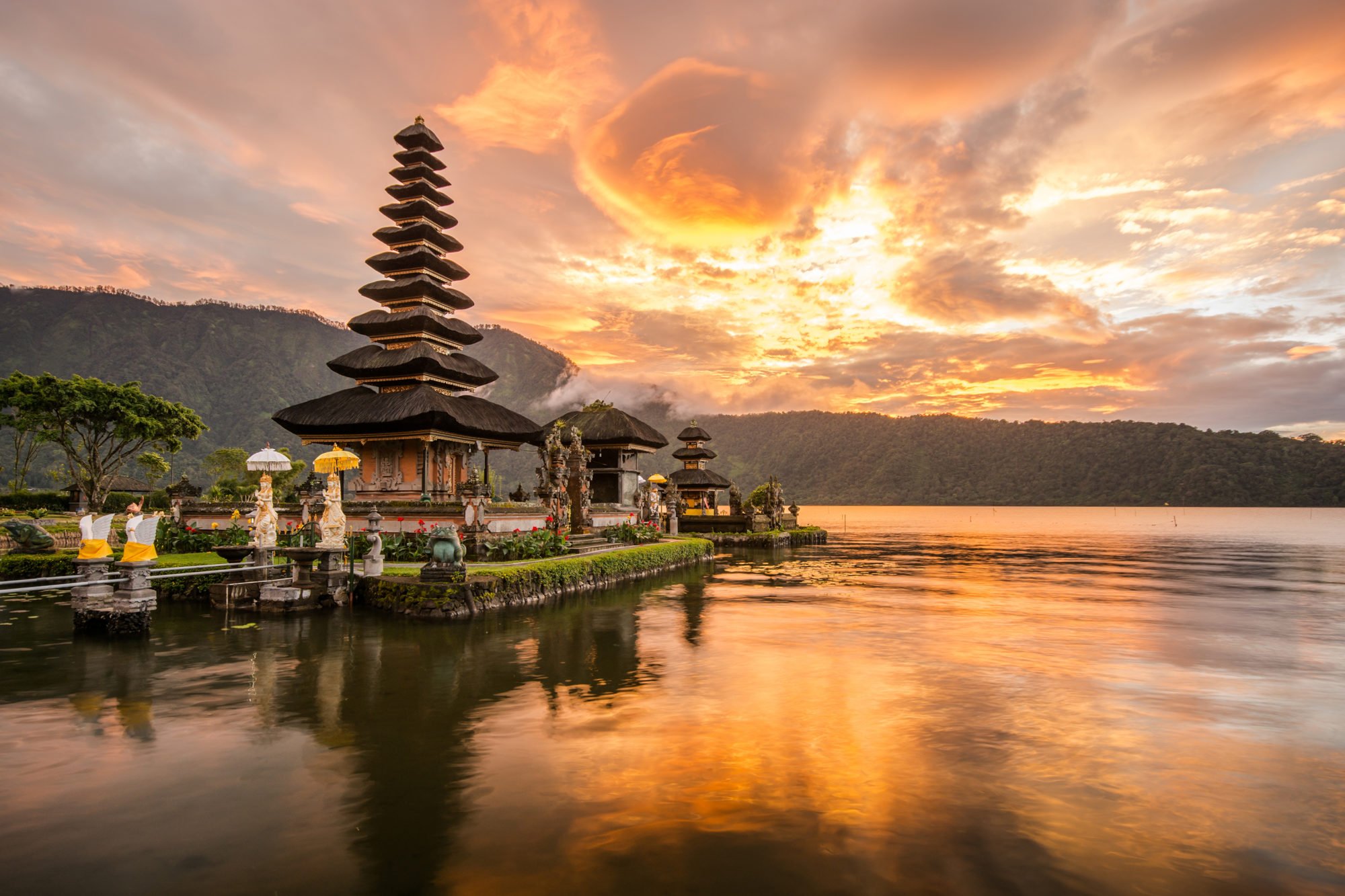 “We want to give protection to people who want to invest in crypto assets so that they aren’t cheated by fraudulent sellers.”

The regulation, No. 5/2019, confirms that Indonesian crypto exchanges that are following anti-money laundering and know your customer guidelines are allowed to continue operations.

Just days after this news broke, Bappebti issued a press release to make another announcement about cryptocurrency-related regulations. Per Finance Magnates, Bappebti, headquartered in the Indonesian capital of Jakarta, released specific rules for crypto-centric futures/derivatives providers looking to set up shop in the nation. While some of the rules that were mentioned could be deemed stringent, this recently-instated policy should create a sustainable environment for both pro-Bitcoin exchanges and investors in Indonesia.

Yet, it isn’t all sunshine and rainbows for Indonesia’s local crypto ecosystem. In an interview with CNBC Indonesia, finance regulator Darmin Nastuion explained that cryptocurrencies, such as Bitcoin, cannot be used as a medium of exchange in the nation, for both brick & mortar and digital purchases alike. Yet, he did note that the Asian country’s governmental entities are still open to allowing crypto assets to become proper investment vehicles, but not a replacement for the Indonesian rupiah.

Tags: Binancecryptoindonesia
TweetShare
BitStarz Player Lands $2,459,124 Record Win! Could you be next big winner? Win up to $1,000,000 in One Spin at CryptoSlots