Winklevoss Twins Claim Crypto Could Ultimately Be a Strong Social Network, But Will Increased Regulation Lead to This? 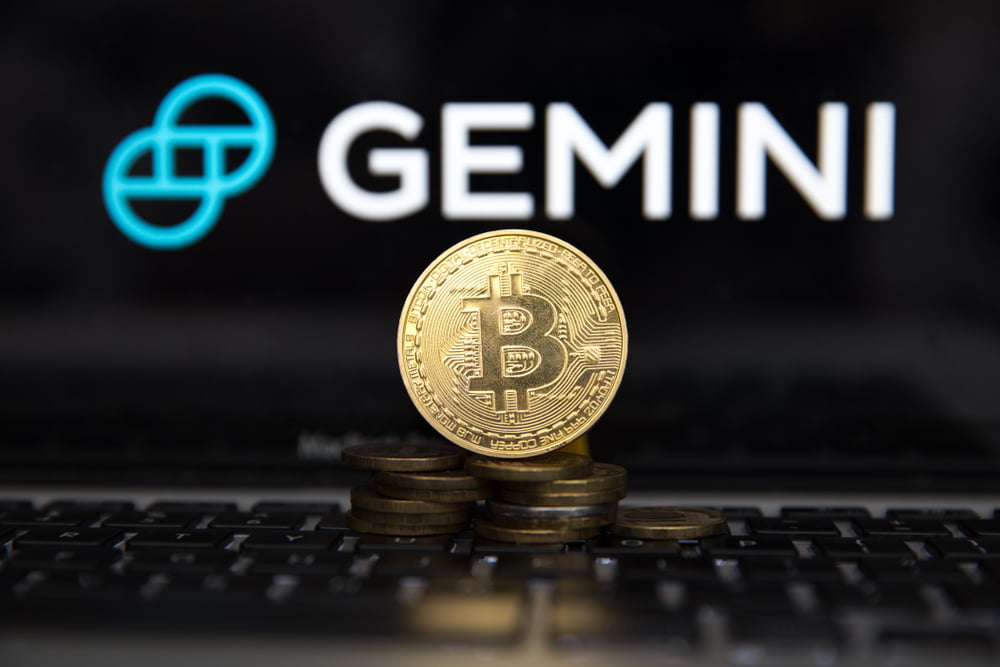 There’s no question that the relatively small and niche nature of cryptocurrencies in their current state leads them to have a strong community of avid supporters backing them, but on multiple occasions the crypto community has seen itself be divided along the lines of individual digital currencies.

Despite this occasional tribalism, the Gemini co-founders, Cameron and Tyler Winklevoss, recently explained that they believe crypto could ultimately be one of the strongest social networks in existence, and they hope to play a role in making that happen.

Winklevoss Twins: Money is Currently One of the Strongest Networks of Value

The twin’s recent comments regarding the future of cryptocurrencies as a highly social and uniting force came about during an interview with CNN, where the twins discussed their exchange – Gemini – as well as the relatively recent release of their exchange’s mobile app.

With regards to the perceived riskiness of the cryptocurrency industry, the twins explained that their goal is to provide users and investors with a highly regulated platform that is conducive to eliminating at least a portion of the risk that is inherent with all nascent markets.

Although this sentiment may seem reasonable to those who are new to the industry, crypto purists frown upon such sentiments, as a small sect of the crypto community believes that cryptocurrencies are a means to bypassing – and ultimately eliminating – the very centralized institutions that impose regulatory frameworks.

Recently, a Gemini ad campaign raised the eyebrows of these individuals – whose views tend to lean towards Libertarianism or in extreme cases, anarchism – as the exchange claimed that “crypto needs rules.”

Nick Foley, a former support representative at Coinbase and a Bitcoin enthusiast, reacted to the ads earlier this year in a tweet, saying that crypto doesn’t need increased government intervention via regulations.

Despite this, Gemini’s mission is clear, and as explained in the interview, their goal is to allow users to “engage with crypto in a regulated, compliant, trusted way.”

While speaking at the South by Southwest conference in Austin, Texas, the two brothers doubled down on their credo that regulation is a key element of increasing trust in the industry, and pointed towards the recent QuadrigaCX imbroglio as a key example of why investors will continue to be weary of the industry so long as it remains an unregulated frontier.

“There are a lot of carcasses on the road of crypto that we’ve seen and learned from… At the end of the day it’s really a trust problem. You need some kind of regulation to promote positive outcomes,” Cameron Winklevoss explained, further adding that increased oversight and compliance will positively affect Bitcoin’s price.

Although it may be a controversial view amongst a few select Bitcoin and crypto enthusiasts, with the increased hype surrounding large financial institutions entering the rapidly evolving industry, as well as continued talk about the distant prospect of a Bitcoin ETF being approved, it is clear that investors are widely looking towards events that largely based on increased regulation as catalysts for the next bull run.

Tags: bitcoincryptoregulation
TweetShare
BitStarz Player Lands $2,459,124 Record Win! Could you be next big winner? Win up to $1,000,000 in One Spin at CryptoSlots