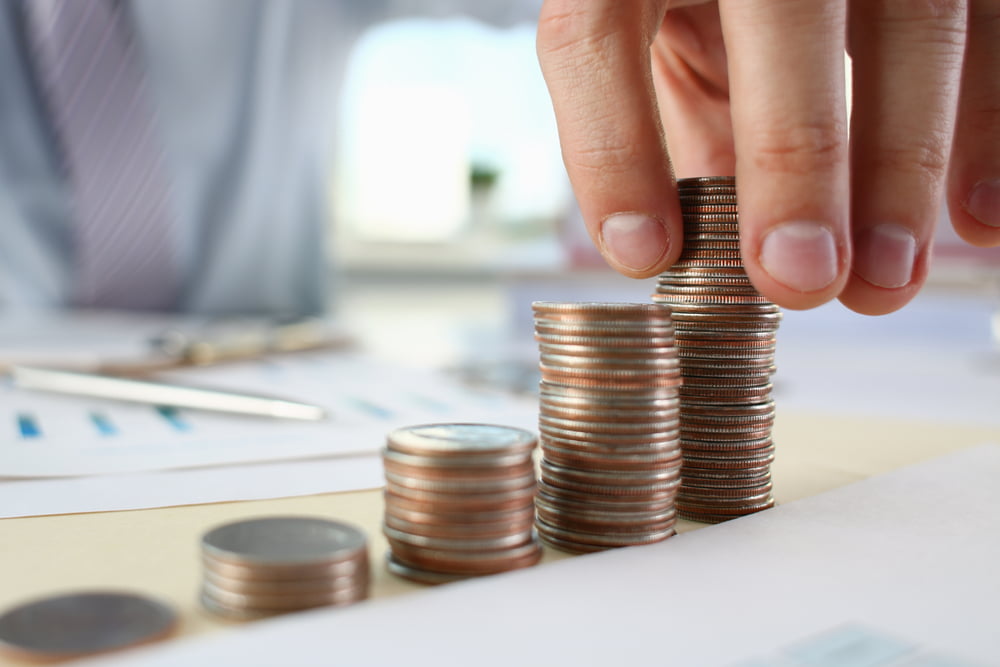 Many would nod to the fact that 2018 was not a great year for crypto investors. But that hasn’t deterred governments from putting taxpayers’ money into this vortex of permissionless recordkeeping technology.

In just two weeks, the crypto industry received investment commitments from two countries. On March 6, the Argentinian government announced that it would invest in early stage blockchain startups backed by Binance’s venture capital wing. And on March 18, the Australian government unveiled a national blockchain roadmap and committed $AU100,000 to it.

Blockchain and Crypto for National Growth

Both Argentina and Australia are high on incubating startups in the blockchain space, by providing them a proper dose of reasonable regulation and financial mentorship. It is vital to realize that their governments also look at blockchain as a tool to generate high-income jobs for citizens. That explains why those countries have expressed an adamant interest in becoming a global blockchain leader.

Australia’s Minister for Trade, Tourism and Investment, Simon Birmingham, said that their country was already developing blockchain tools for a wide range of industries, including agriculture, fintech, resources, and services.

“Consensus is the leading event for blockchain globally and will present significant opportunities for Australian tech companies to showcase their products on the world stage,” Birmingham added.

Binance made a similar projection for their Argentinian incubation center, stating that they would mentor local startups through the development and finding them “a product-market fit.” The announcement followed Argentina’s history of restrictive banking that ultimately led to a surge in the number of local blockchain and crypto startups.

As more and more countries start brewing their local blockchain hubs, skeptics doubt if any of these investments would innovate data management on the ground. The history of blockchain is full of failures – from small startups raising millions and billions of dollars using jargon-rich business proposals to their eventual deaths. Meanwhile, the ones that have made to the list of reliables are accused of taking away the critical ingredient of blockchain altogether: the decentralization.

So far, bitcoin is the only project that stands true to the concept of the decentralized blockchain. Even Ethereum, a genuinely remarkable blockchain project, was semi-centralized in the beginning.

That leaves the governments with the question: are they investing in something that would innovative decentralization, or, like many skeptics believe, a million dollar private database? While the answers are as difficult to find as was in the early days of the internet and cloud computing, the countries’ willingness to give blockchain a try sets a good precedent. They realize that there are still problems that traditional technologies cannot address. Billions of peoples are still without a bank account or a digital identity. Millions of voters are still unable to cast their votes. Thousands of potential investors cannot access mainstream markets. The problems are too many to address, with blockchain proposing a solution for each one of them.

Yes, blockchain is a government’s blind bet. But so was space, internet, online banking, and whatnot. Let’s take a leap of faith and believe.

Tags: bitcoinblockchain
TweetShare
BitStarz Player Lands $2,459,124 Record Win! Could you be next big winner? Win up to $1,000,000 in One Spin at CryptoSlots