Video games have been a source of amusement since 1958 when William Higinbotham created “Tennis for Two”. Using just a knob and a button, this game provided a new form of entertainment for the lucky few to have visited the Brooklyn National Laboratory open house, the venue of the game’s initial release. Unbeknownst to Higinbotham at the time, his creation would pave the way for the complex and highly engaging video games of today.

Over the past couple of decades, video games have been popular among children and adults alike. Games like Zelda and Fortnite have had a dramatic effect on popular culture, producing iconic characters and even teaching gamers wild dance moves along the way.

A recent trend that has propelled gaming into a new level of popularity, however, is eSports.

Gaming and eSports Growing at a Rapid Pace

As the general public’s interest in gaming has grown, so too has corporate interest. For example, Epic Games, the studio behind Fortnite, banked $3 billion USD in profit in 2018 alone. Furthermore, major corporate investors and celebrities are investing their hard-earned money into the creation of eSports teams—giving the world’s best online gamers a platform on which to monetize their skills and show the world their video game dominance.

In 2017, Americans spent a record $36 billion USD on video games, eclipsing the previous year’s record. However, with such significant financing pouring into gaming and eSports, bad actors have emerged. For instance, top-tier video game accounts are ripe to be hacked, and gamers are frequently being locked out from their valuable online assets.

Moreover, there are massive issues regarding the fair compensation of eSports athletes. While team owners are taking in millions annually due to corporate sponsorship, the athletes themselves are earning less than their fair share, receiving paltry payouts versus the value they generate. In extreme cases, some gamers are having a difficult time getting paid at all.

In order to maintain integrity within the burgeoning industry and to protect and properly compensate all players for their time and abilities, new technology must be integrated.

Blockchain technology has proven useful in a myriad of other industries, and its inherent ability to effectively store user information and disperse funds could be the solution the eSports and gaming industries so desperately need.

Let’s take a look at some of the blockchain companies that are bringing change to gaming and eSports.

Recently, Enjin Coin (ENJ), the company that allows users to integrate blockchain-based gaming assets has been all over the news due to strategic partnership announcements with some of the world’s biggest bands, including Unity (the world’s largest gaming engine) and Samsung.

On March 3rd, 2019, Enjin announced via its Medium page that it would be launching its Testnet version of the Unity SDK. The SDK was built with both gamers and developers in mind and will allow users to integrate a robust suite of blockchain-based ERC-1155 assets into their games. 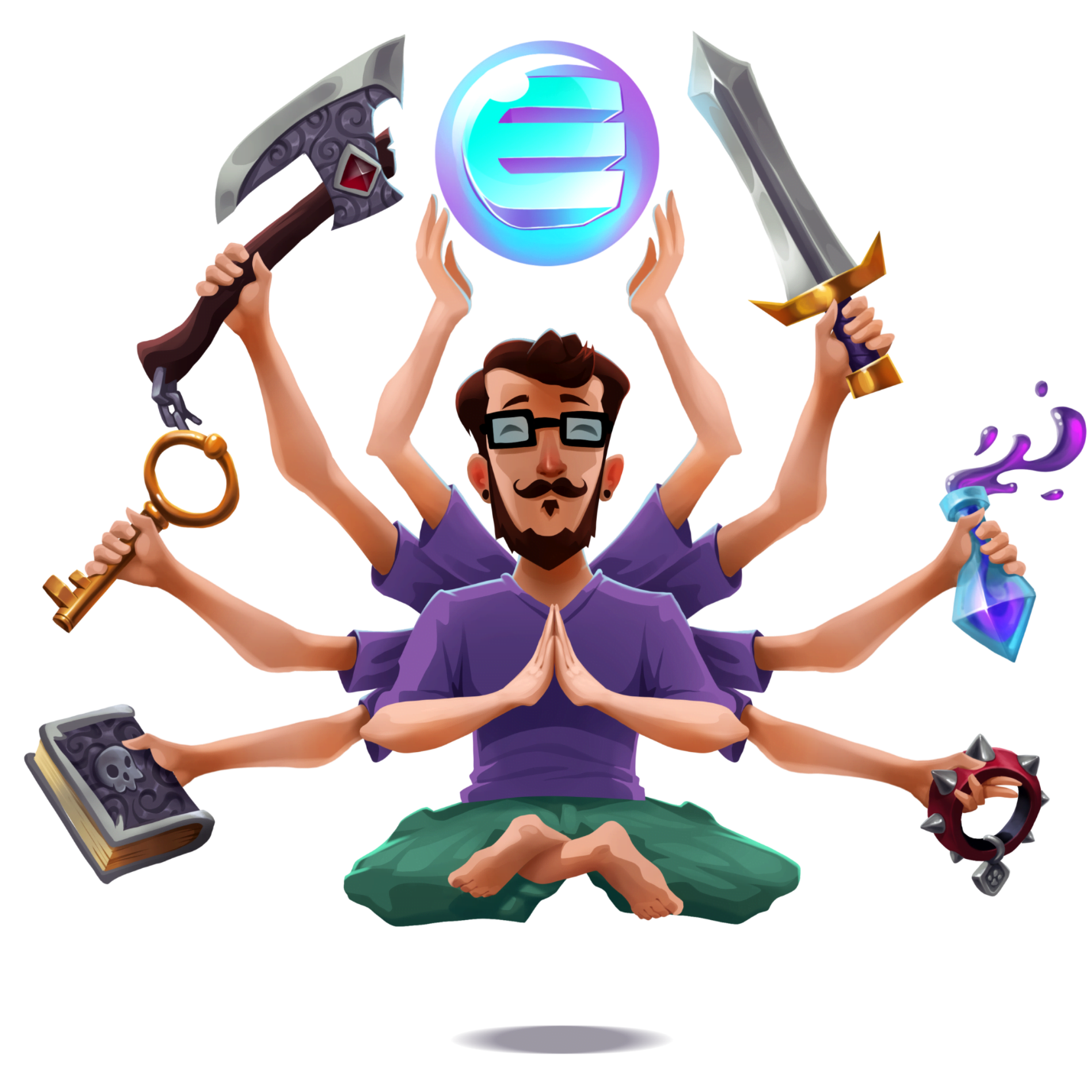 And if that news wasn’t big enough, Enjin has also announced that it will partner with South Korean tech giant Samsung on its new Galaxy X10 smartphone. Galaxy X10 users will be able to easily trade ERC-20 tokens and ERC-1155 blockchain-based gaming assets—enabling the seamless exchange of digital goods between in-game characters.

While Enjin has been heavily featured in the media recently, there are a number of other blockchain companies also enacting real change in gaming and eSports.

A major issue that continues to plague gaming and eSports is financial transparency. As such, it’s no secret that quite a few professional gamers are having difficulty getting paid, but it looks like the solution is here. Enter DreamTeam.

The company recently launched its own DREAM Token, which uses secure smart contracts that will allow token holders to easily receive payouts derived from advertising revenue, media contracts, salary, and sponsorships. All payments will be handled via blockchain technology to ensure paramount transparency, security, and timeliness. 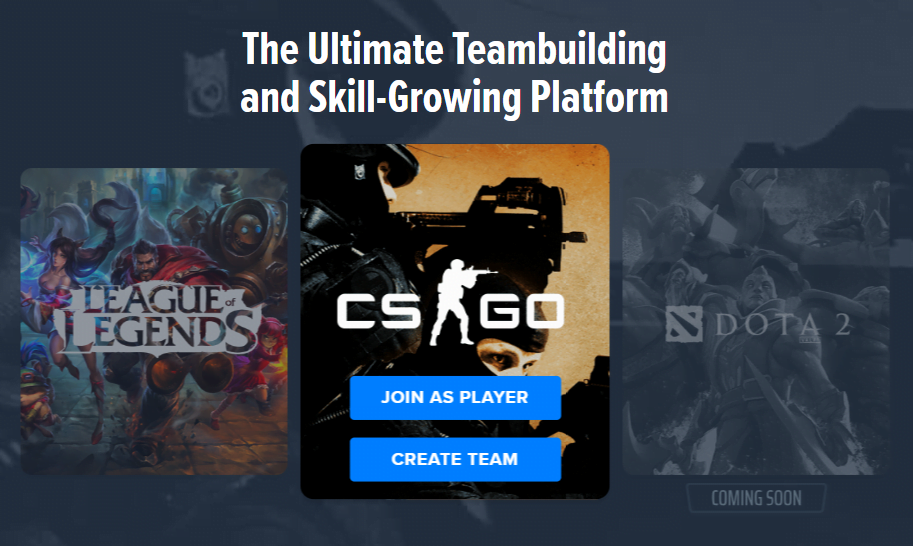 DreamTeam also boasts a world-class leadership team led by Alexander Kokhanovskyy, an industry veteran with more than 20 years of experience in gaming. Kokhanovskyy is widely known as a founder of Natus Vincere (Na’Vi), one of the world’s most successful eSports teams.

What’s more, some of the world’s leading blockchain platforms are even being used for the development of blockchain games.

Decentralized Gaming is Becoming a Reality with TRON

One of the world’s most cutting-edge blockchain projects, TRON is being used around the world to create blockchain-based video games. Known for its staggering throughput ability and potential for mass scalability, TRON has emerged as a major foundational layer for game developers. 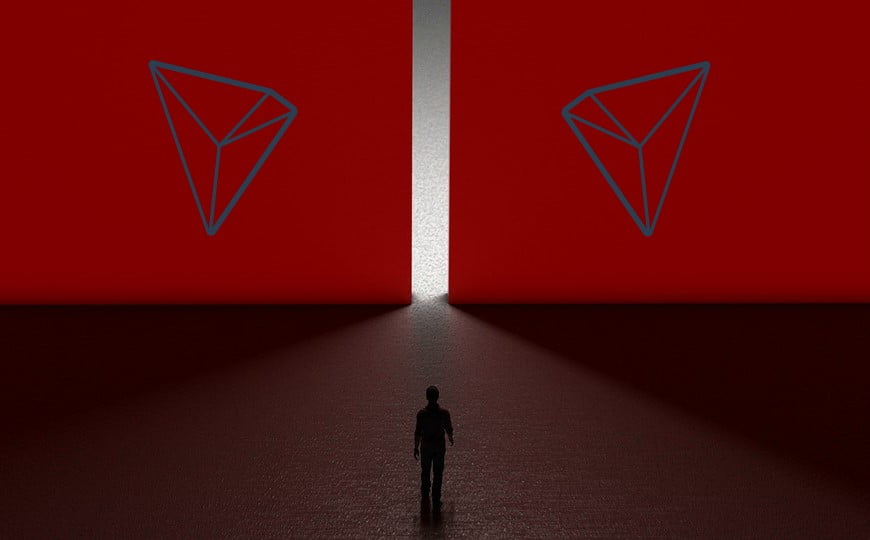 To encourage video game creation on the TRON platform, the company has created a $100 million USD fund, with the sole purpose of financially nurturing certain games being developed via TRON.

Gone are the days of “Tennis for Two”, and as a society, we’re now long detached from these simple, pixelated video games. There’s a new era of decentralized blockchain-based games emerging, just waiting for its full potential to be unlocked.

In an effort to bring systemic changes to the gaming industry, companies are continuing to innovate as they develop cutting-edge products and solve the problems plaguing the industry. It looks like the future of gaming is in good hands with Enjin, DreamTeam, and Tron.

Following Bitcoin’s Hash Rate, Network Difficulty Is About to Set a New High