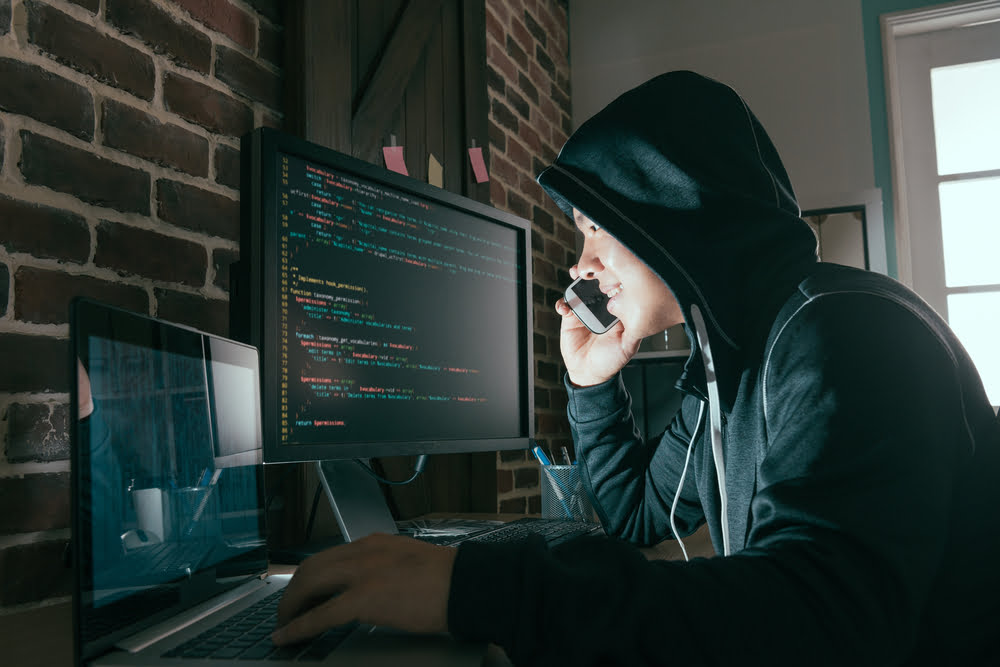 Around 110,000 Ghanian investors lost a total of $25.71 million to crypto investment scams and hacks in 2018, the lawmakers noted.

Ama Pomaa Boateng, the member of parliament for Ghana’s Juaben town, initiated a dialogue against the crypto-led investment epidemic. The 43-year old public representative, while addressing the Ghana parliament, stressed on the need for sound crypto regulation, citing the 2018’s notorious Global Coin Community Scam that swindled 109,259 Ghanaians to the tune of GHC134m. The Scammers promised victims a monthly return of 27-percent for a year but later ran away with their crypto-based capital investments.

“There is the issue of lack of compliance due to the nature of cryptocurrency and crypto asset because the users are anonymous and it is extremely difficult to collect data on digital currency users,” Boateng said.

Crypto Traders are Illegal in Ghana

While Ghana’s Securities and Exchange Commission (SEC) is considering to introduce a cryptocurrency law, trading of such assets remains illegal in the country, clarified Dr. Mark Assibey Yeboah, the chairman of the finance committee. The parliamentarian considered the decentralized nature of cryptocurrencies a threat to their financial system, adding that regulators would eventually gain a firm grip on the industry.

“This is a digital platform where money is transferred amongst the peers. It is not the cheque system where a central bank clears it,” Dr. Yeboah said.

The MPs in one voice cautioned the public against investing in or conducting cryptocurrency transactions. The warning was reminiscent of how SEC’s Deputy General Paul Abadio refused any legal help for the victims of Global Coin Community scam.

“When you choose to go there, you are on your own,” he had said, adding they were still doing “research and gathering information” on the matter. The Economic and Organised Crime Office (EOCO) earlier had arrested two directors in connection with the scam. However, the agency later released them following their bail application approval.

James Klutse Avedzi, the chairman of the public accounts committee, said that their public and government authorities were yet to learn about the nature of cryptocurrencies and how to deal with them. The proceeding delays in the Global Coin Community scam somewhat pointed to the fact that Ghana was without a crypto law all this time. And since the scammers siphoned off investors’ money in cryptocurrencies, there was a likelihood of them slipping through the legal cracks.

“The discussion is good,” Aboagye said. “It tells the entire nation that lawmakers are concerned about the happenings in the cryptocurrency industry.”