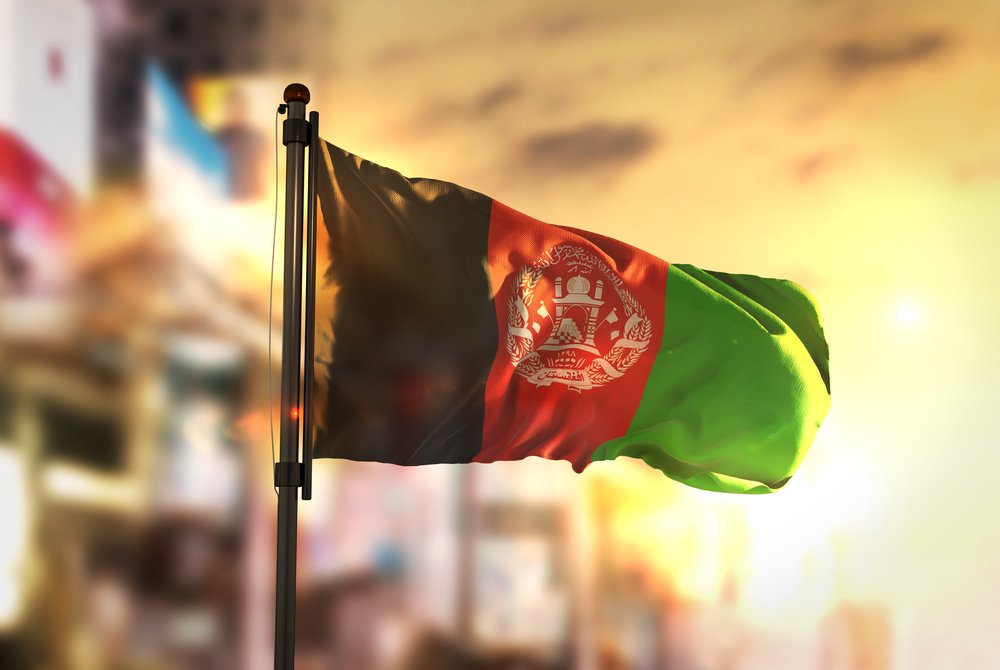 Khalil Sediq, the governor of the Central Bank of Afghanistan, confirmed that they were looking to utilize cryptocurrency and blockchain technology to raise around $5.8 billion. Sediq said they would pair bitcoin with a form of metal futures, such as lithium. The move would make it easier for Afghanistan to expose its $3 trillion lithium sector to investors across the world. The metal’s short supply against its booming demand in the electric-vehicle industry would pose profitable opportunities for Afghanistan.

Sediq went on to explain the situation that led them to opt for bitcoin over other fiat assets. The governor blamed the post-war conflict scenario that raised Afghanistan’s risk of debt. It prompted the IMF to expose the country to severe restrictions on non-concessional financing. In layman terms, developed economies were less likely to invest in Afghanistan owing to its risks limited to or beyond a geopolitical crisis, as well as to a perceived lack of fiscal and debt discipline.

Crypto solutions, explained Sediq, could allow Afghanistan economy to access global markets. He stated that they would use hyperledger’s blockchain technology financial services platform to issue their sovereign bitcoin bonds.

Blockchain and crypto payment solutions were a hot topic at World Bank and IMF 2019 Spring Meetings, held in Washington. The event saw delegates from developing countries posing cryptocurrencies like bitcoin as a potential solution to debt distress or high-risk debt levels. The discussions went on to question whether or not the current international financial architecture was able to prevent debt and economic crisis.

Javlon Vakhabov, Uzbekistan Ambassador to the United States, also revealed that they had dispatched a study group to the IMF World Bank to study bitcoin and blockchain. The delegate confirmed that they too were planning to issue sovereign bitcoin bonds in their cotton futures market.

Uzbekistan is the fifth-largest cotton producer in the world.

The delegates’ positive take on bitcoin indicated the cryptocurrency’s vital prospects. A crypto-enabled bond escalates the industry into the world of mainstream finance. It further allows larger institutions to store value using bitcoin, thereby making it possible for others to use it as a payment method.