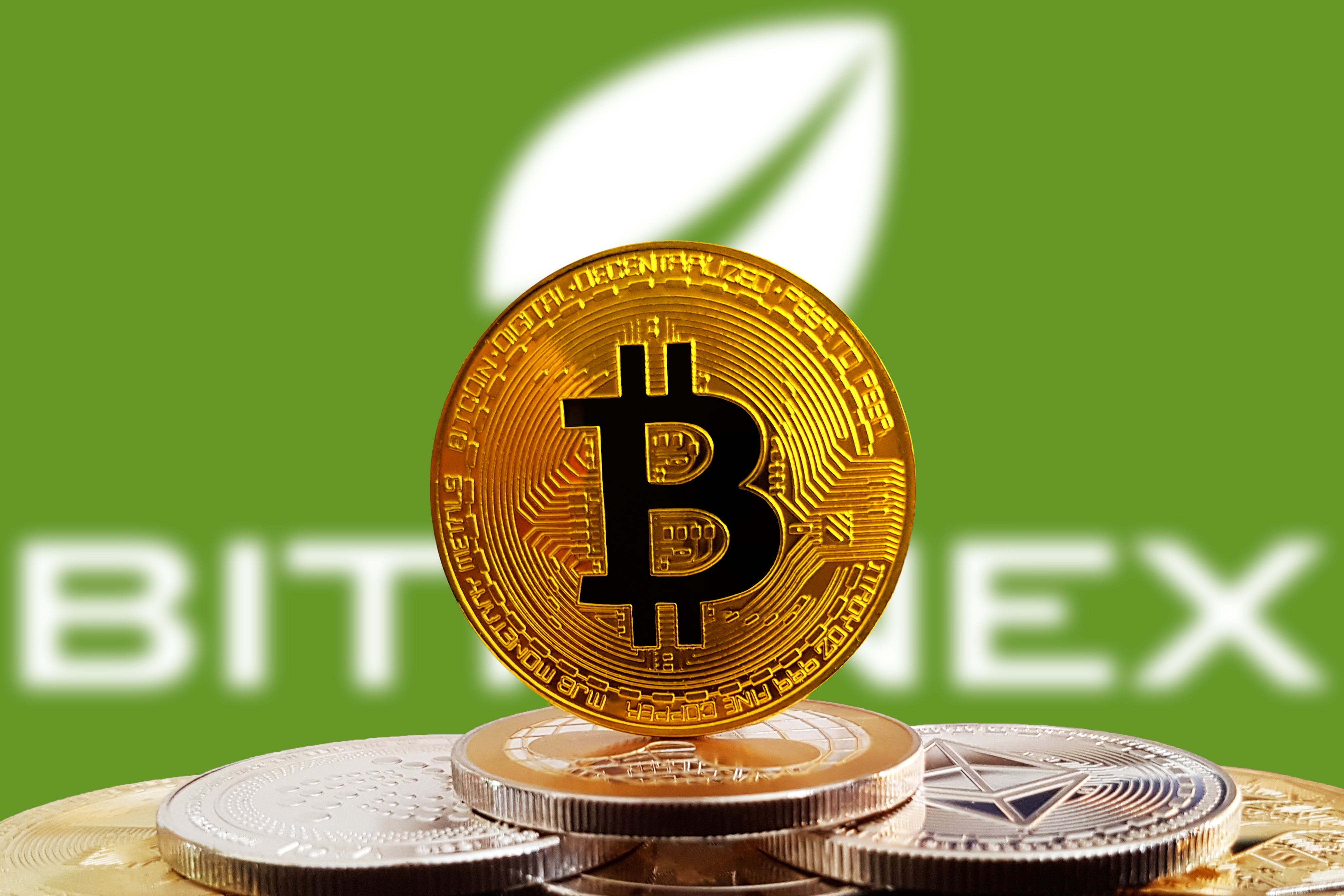 Yesterday’s news of Bitfinex being accused by the New York Attorney General’s office of potentially covering up the loss of $850 million using Tether reserves has caused Bitcoin and the crypto market to plummet and investors to panic, not only about the diminishing value of their holdings, but over the entire integrity of the crypto market structure due to its over reliance on the controversial stablecoin.

The flight of capital from Bitfinex to other exchanges has resulted in the seventh most Bitcoin confirmed transactions in a single day, according to blockchain transaction data, as investors seek safer havens.

Following yesterday’s news – which many are saying could be crypto’s black swan event, sending the market to new lows – panicked crypto investors rushed to sell their Tether holdings back into Bitcoin and other crypto assets following fears that Tether was no longer backed due to Bitfinex borrowing from its reserve as it stands accused. The rush to flee from the Hong Kong-headquartered cryptocurrency exchange resulted in the seventh most Bitcoin transactions confirmed in a single day.

According to blockchain data reviewed by technology investor Kevin Rooke, April 25, 2019 saw 404,116 confirmed transactions, putting the total in seventh place for the most in one day. The rest of the days placing ahead of yesterday’s fallout, all occurred between December 1, 2017 and January 4, 2018, when crypto investors began sending Bitcoin to foreign exchanges seeking to find the next Bitcoin and load up on altcoins, which had been skyrocketing at the time.

Only 7 days in Bitcoin history have seen more transactions in a single day.

Following the surge, the market collapsed into a deep bear market, and another day hadn’t creeped its way into the top ten days with the most confirmed Bitcoin transactions until April 11, 2019. Upon further review of Bitcoin price charts, the day didn’t show any significance outside of it being close to a continuation of the early April rally, and could represent bullish momentum picking up steam.

The early April rally resulted in Bitcoin climbing from $4,200 to over $5,000 in a matter of an hour. However, the recent Bitfinex and Tether “FUD” has caused Bitcoin to retrace back to $5,000 after breaking through to another high at $5,650.

This week, Tether also printed another $300 million of the stablecoin. Charts indicate a magnetic-like effect on the market whenever Tether was added or removed from the market, suggesting the minting of more Tether may precede another major Bitcoin move, however, the FUD interrupted those plans, and caused the crypto market to shed over $10 billion in a matter of just a few minutes.

Bitfinex responded to the actuations today, saying that the New York AG’s office was overstepping their reach.

Tags: bitcoinbitcoin transactionsbitfinexblockchaintether
TweetShare
BitStarz Player Lands $2,459,124 Record Win! Could you be next big winner? Win up to $1,000,000 in One Spin at CryptoSlots