eToro Market Update: Sell in May 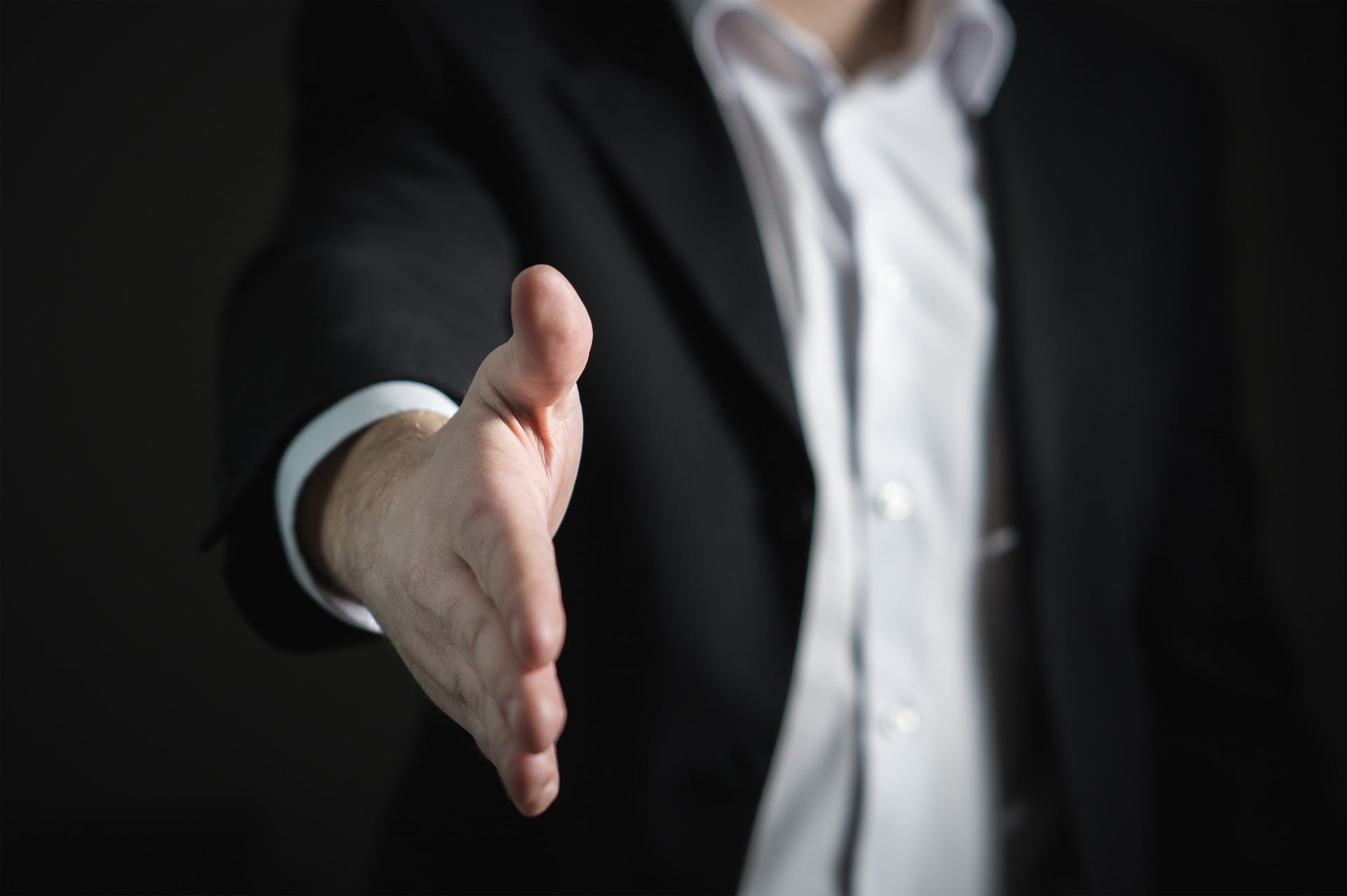 There’s an old adage in the financial markets: Sell in May and Go Away

Of course, this doesn’t necessarily mean that stocks will drop, it’s just a saying that arose over time along with the seasons. During the summer months and as the weather heats up, volatility tends to die down, so it might be a good idea to rotate your investments around this time.

With several stock markets on or around their all-time highs and the US economy heating up at a rapid pace, now is certainly a great time for a portfolio checkup. Next Tuesday, we’ll host an exclusive webcast for eToro platinum members where we discuss what to watch out for.

Please note: All data, figures & graphs are valid as of April 30th. All trading carries risk. Only risk capital you can afford to lose.

Trade talks between the US and China are into their final laps or so says US Treasury Secretary Steven Mnuchin. Decision time is close but we still have little indication of what the decision may be. As Steven has stated…

Perhaps they’ll even be able to work something out before the Fed meeting tomorrow evening, which would certainly be ideal timing for us traders.

Revenue from advertisements grew by 15% in the first quarter of the year, their slowest growth in a while. 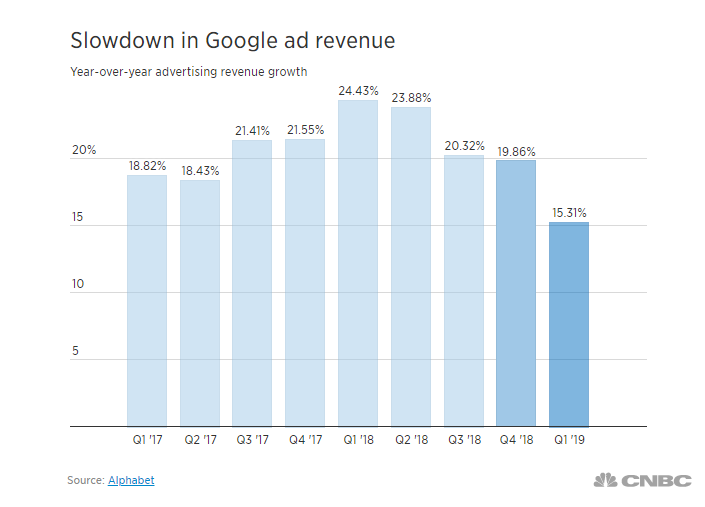 Earnings per share, revenue, and many other key metrics fell short of analyst expectations and GOOG shares are expected to drop about 7% at the opening bell.

Crypto markets are still on alert following last week’s Tether debacle. We spoke about it a bit, as well as other crypto drivers, in this week’s interview with Cointelegraph, so check that out here.

What I’m watching at the moment is the Bitfinex premium that’s opened up and still persists this morning. At the time of this writing, the price of Bitcoin is about $325 higher on Bitfinex than it is in the rest of the market.

This gap is a clear example of what I’ve been saying about Tether for months. Any sort of erosion in confidence in USDT is more likely to push the price of Bitcoin up, rather than down. As investors sell the stable coin they’re more likely to buy other cryptos.

Still, the price of Tether remains remarkably stable. What’s even more incredible is that it seems like this entire story has actually made other stablecoins more stable as well.

Here we can see the four largest stable coins by market cap.

We can see the clear market reaction on April 26th, which was that they all fell except for Paxos (yellow). Since then Tether has been trading at around 99 cents but at the time of this writing, they’re all precisely $1, except Paxos, which is $1.015.

One trader, talking to the Wall Street Journal put it best when he said: “the market just doesn’t care.”

Funny enough, one thing the market might care about are Musk Tweets. The tech mogul Elon Musk put out a single word tweet last night, which led to an entire conversation about crypto adoption. 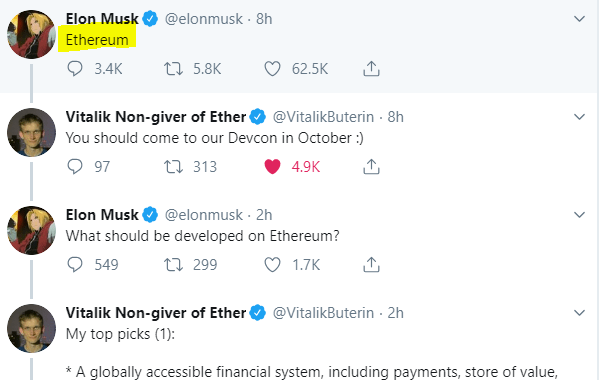 Now, we can’t say definitively that it was Elon’s tweet that moved the market, but we can see that the price of Ether rose sharply as the community quickly RTed and commented.

The time of the tweet is in the purple circle.

As always, many thanks for reading and to all of you sending in your excellent questions, comments, and feedback. Let’s have a fantastic day.