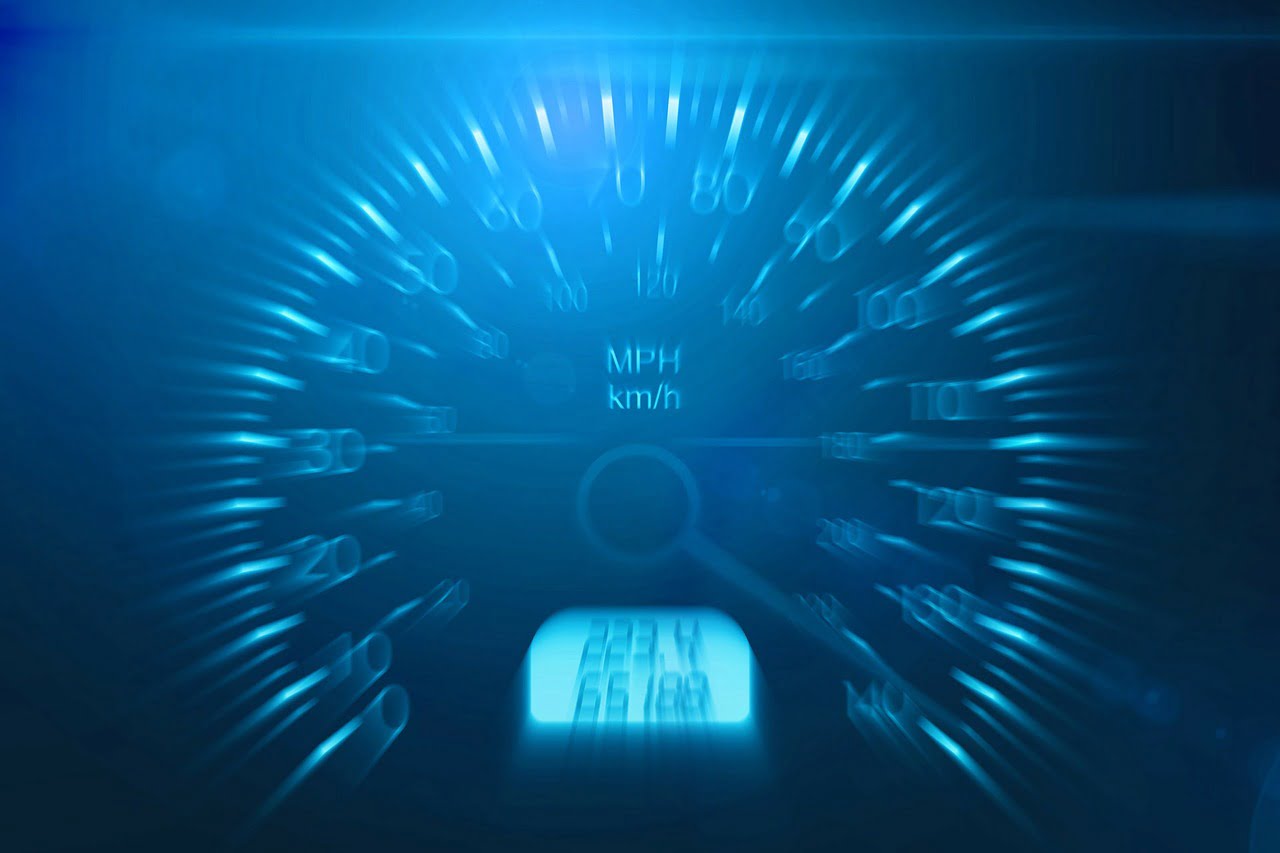 Everyone has an opinion but some people’s opinions travel further than others. Yesterday, a Nobel prize-winning economist named Joseph Stiglitz received a collective chuckle from the crypto community when he said that  cryptocurrencies should be “shut down.”

Of course, bitcoin was invented to be censorship resistant and one of the main advantages of cryptoassets is that nobody can shut them down.

Kind of makes you wonder why Charlie and his boss Warren are so against bitcoin. If they can so clearly see the flaws of a financial system that is susceptible to government intervention, why not diversify some of your wealth out of it?

Another man whose opinions I always respect, but who has been less than supportive of crypto before is Ray Dalio. In this video, which was recorded during the peak crypto hype of 2017, Ray blasts bitcoin, calling it a speculative bubble and saying that it does not have the properties of currency.

However, one of Dalio’s main principles is that of portfolio diversification. In this video, he explains how investors can increase their risk to return ratio by creating a diverse portfolio with assets that are largely uncorrelated.

Ray Dalio will be doing an Ask Me Anything on Reddit at 4:00 PM New York time. I hope you’ll join me then to see if we can get him to take another look at bitcoin as a tool for portfolio management.

Due to local holidays, there will be no market update tomorrow or Thursday. We will resume on Friday.

Please note: All data, figures & graphs are valid as of May 7th. All trading carries risk. Only risk capital you can afford to lose.

The stock markets are seeing a bit of a recovery this morning as analysts and investors continue to puzzle over Trump’s tweets, which we highlighted yesterday.

The Chinese stock market actually saw its biggest single-day plunge in more than two years due to the possibility that Trump might raise tariffs again this Friday. So a bit of a bounce is certainly not surprising.

The Chinese stock market has been outperforming since the beginning of the year and it seems that the markets were already pricing in a trade deal between the world’s two biggest economies. Even just the threat that it won’t happen is putting people on edge.

Just something that I thought was interesting here. The eToro  @OutSmartNSDQ CopyPortfolio contains no Faangs.

For those of you who are not familiar with it, the OutSmart Nasdaq portfolio is designed to use eToro’s big data in order to pick 15 stocks that are set to outperform the Nasdaq benchmark. We do this by employing a machine learning algorithm that ranks all stock traders and their portfolio makeup.

The algo considers all of the trader’s holdings so even if they just added a small amount of a stock it picks up on that, so it’s not just the largest stocks that get added.

The performance so far has been stellar. As you can see, the algo is doing its job to a T and has nearly doubled its namesake benchmark since inception.

Today, I happened to take a look at the makeup of the portfolio and noticed that none of the top tech stocks are in there. Not Facebook, Amazon, Apple, Netflix, or Google. Not even Microsoft.

As the above 6 companies have accounted for nearly all of the global stock market gains so far this year, I find it very interesting that not a single one made its way into this portfolio.

Many people are looking closely at the level $6,200 as a major resistance for bitcoin. Though I don’t see any major significance for this specific number, I suppose it’s as good a benchmark as any.

The crypto markets have been on a roll lately. Bitcoin is significantly outperforming, not only compared to other cryptoassets but every other major asset so far in 2019. 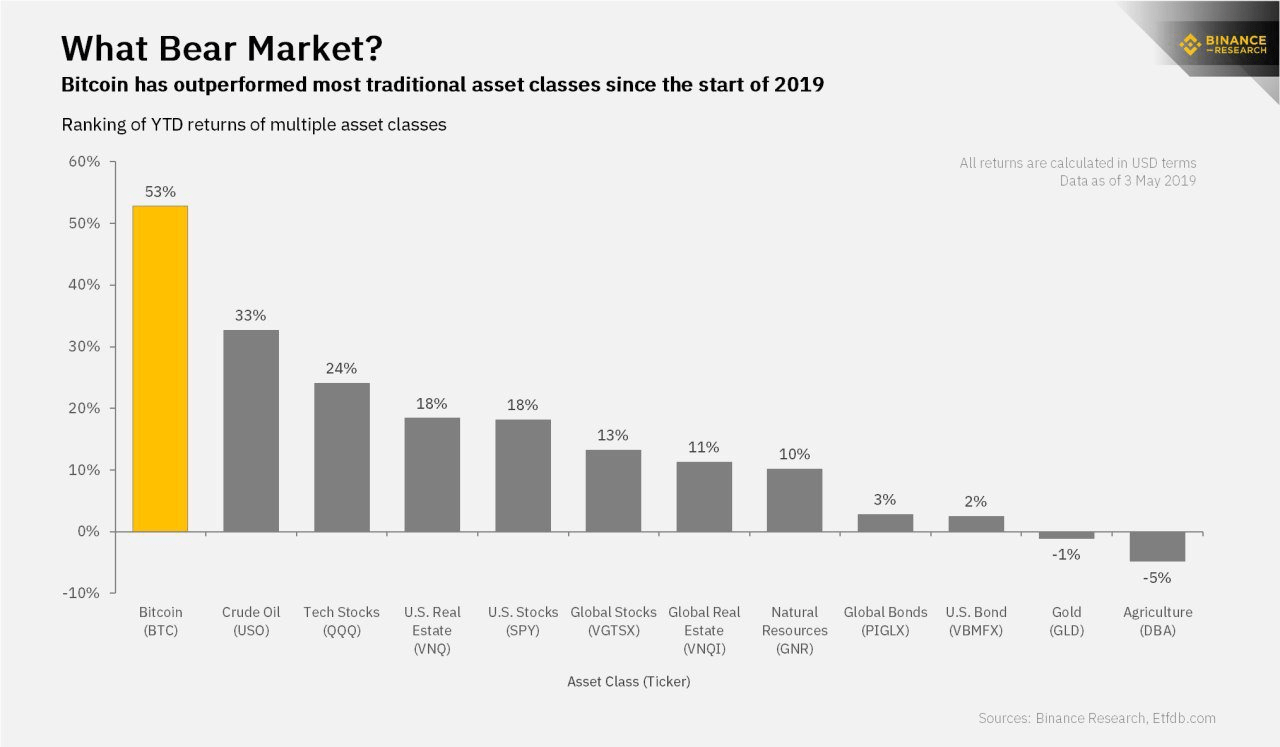 In our weekly video with CoinTelegraph, we discussed the possible impact that could come from financial giant Fidelity finally opening up bitcoin for its clients, as well as all the other top stories in the crypto market right now.

Make sure to watch it here.