No, Binance Won’t Be Rolling Back The Bitcoin Blockchain 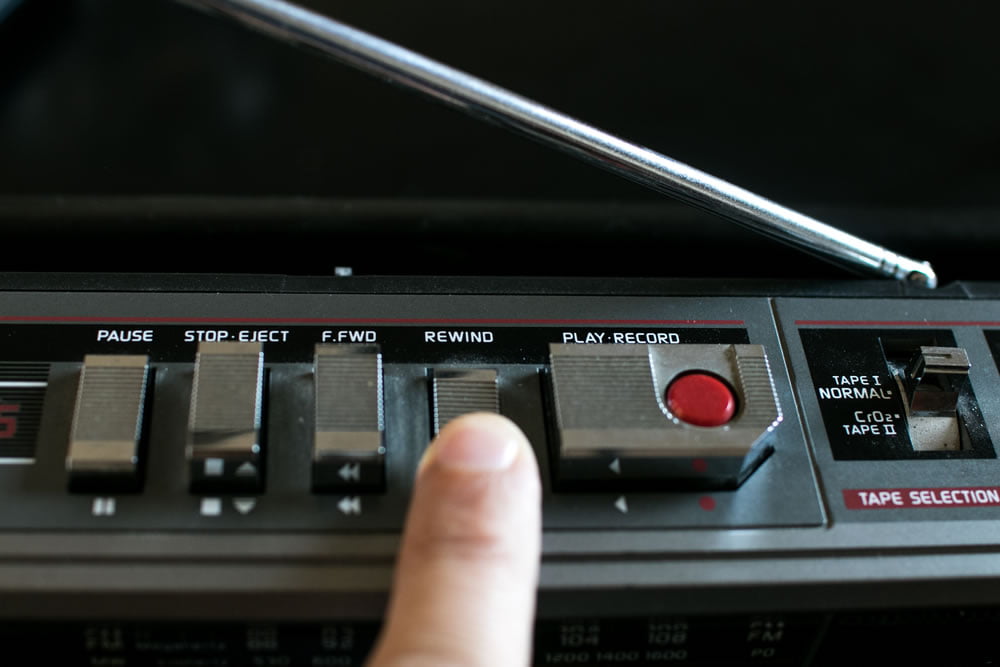 Following this morning’s $40 million hack of the globe’s largest crypto asset exchange there were calls to roll back the Bitcoin blockchain to nullify the fraudulent transaction.

Binance boss Changpeng ‘CZ’ Zhao said in an earlier AMA that the company was deciding on whether to push for a possible rollback. The move comes as the crypto community reeled from the hack of one of the industry’s most respected and secure exchanges. Citing that cryptos were still in the secure asset fund for users (SAFU), Binance announced a full refund of all of the lost 7000 Bitcoins in the single transaction heist.

Binance started depositing 10% of trading fees every month since July last year to the SAFU fund and it is estimated to have a stash of around $2 billion in Bitcoin, and more in other altcoins.

Zhao spoke of the proposed rollback, which would demand over 51% of the hash power, stating;

“To be honest, we can actually do this probably within the next a few days. But there’re concerns that if we do a rollback on the Bitcoin network at that scale, it may have some negative consequences, in terms of destroying the credibility for Bitcoin.”

The crypto community reacted quickly and vehemently to suggestions that one centralized exchange can meddle with Satoshi’s baby. Crypto pundit WhalePanda responded quickly with;

“No one is going to re-org the Bitcoin blockchain over this.
1) no bailout should ever be done, this isn’ Ethereum
2) 7000 btc isn’t that much for Binance (if they were honest about how much they are making)
3) play stupid games, win stupid prizes.”

With this vitriolic attack following;

While we're at it, can we please undo the Bitfinex hack and MtGox as well?
Fuck it, let's just reset everything and start from 0.

The decision was quickly overturned and CZ announced that they had decided not to pursue any blockchain meddling.

“After speaking with various parties, including @JeremyRubin, @_prestwich, @bcmakes, @hasufl, @JihanWu and others, we decided NOT to pursue the re-org approach.”

After speaking with various parties, including @JeremyRubin, @_prestwich, @bcmakes, @hasufl, @JihanWu and others, we decided NOT to pursue the re-org approach. Considerations being:

A number of cons were cited including damaging the credibility of Bitcoin, causing a rift in the network and community, using the hack as an opportunity to improve their security, and owning up to their responsibility to secure users funds. CZ finished off with this tweet declaring;

“To put this to bed, it’s not possible, bitcoin ledger is the most immutable ledger on the planet. Done.”

The crypto community is of mixed opinion on the entire imbroglio with some lauding the exchange for its transparency while others lambasting it for being a central point of failure which wields way too much power over the industry;

The central bank of Bitcoin has spoken! https://t.co/Q0udTpiEuz

Either way crypto markets survived the expected avalanche and are still trading within their range bound channel with Bitcoin expected to push higher over the coming days.

Tags: Binancebitcoinblockchainhacksafu
TweetShare44
BitStarz Player Lands $2,459,124 Record Win! Could you be next big winner? Win up to $1,000,000 in One Spin at CryptoSlots