Did Aftermath of Binance Hack Show Bitcoin is Not as Decentralized? Not Quite 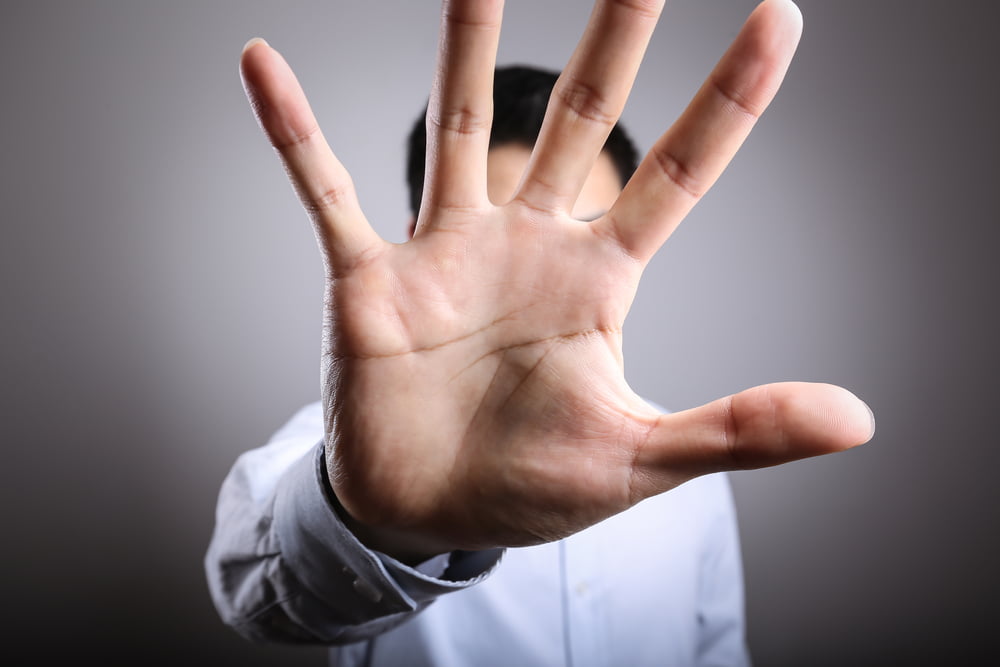 The aftermath of the Binance hack has left the industry confounded. While the price of Bitcoin remains steady, following a slight dip on the news, the incident has once again raised questions over security and, given Changpeng Zhao’s (CZ) motion to “rollback” the network, whether Bitcoin is as decentralized as we are led to believe.

Yesterday, Binance released a statement to say hackers had stolen 7,000 BTC in a single transaction. The security breach involved multiple methods of attack, including phishing and viruses, to obtain user API keys, 2FA codes, and potentially other info.

According to the statement, the theft relates to the company’s hot wallet, and no user accounts were affected. In a further attempt to reassure account holders, Binance has said losses would be covered by claiming on SAFU funds.

Have to perform some unscheduled server maintenance that will impact deposits and withdrawals for a couple hours. No need to FUD. Funds are #safu.

Cyber Security Is A Game of Cat And Mouse

The Binance hack has amplified concerns over security, which is already something that plagues the industry. Moreso, the largest, and perhaps most reputable exchange falling victim puts a severe dent in the credibility of crypto as a whole.

Sadly, as cryptocurrency becomes increasingly mainstream, so will the occurrence of increasingly sophisticated hacks. Colin Baker, writing for ZDNet talks about cybersecurity being a game of cat and mouse. He said:

“While defenders have improved their ability to tackle attacks and take down cybercrime infrastructures, their adversaries have achieved considerable advances too.. Including the ability to perform persistent attacks based on hardware, far below the radar of available defence tools and methods.”

All the same, speculation is rife on how hackers were able to execute with such precision. And with that, one Twitter user attributed the hack to an insider job. While others scorned the suggestion, as far-reaching, given the lack of information available.

No idea how you conclude that from the highlighted portion….

Is Bitcoin Decentralization A Front?

Following the hack, CZ held an AMA where he discussed the incident. In updating us on the situation, he said:

“Right now, our main effort is to focus on rebuilding and recovering the system. We need to make sure we completely eradicate any trace of the hackers in all of our accounts, in all of our data. That’s a very tedious process, so unfortuntely, before we finish that, we will not be able to release withdrawls or accept deposits… We estimate this will take about a week.”

Additionally, when talking about how Binance will address the hack, he said:

“There’s the other topic of, do we want to issue a roll back on the Bitcoin network? Because right now, the 7000 BTC is far higher than if we distribute that to miners… To be honest, we can probably do this within the next few days. But there are concerns about if we do a roll back on the Bitcoin network of that scale, it may have some negative consequences, in terms of destroying creditbility for Bitcoin…”

The fallout from this statement has been unfavorable. Not only is the community questioning whether a rollback is possible, or not, but of the idea of “undoing” a transaction is of most concern. As a result, some have accused the Bitcoin network of being centrally managed.

As unfortunate as this incident is, rolling back the Bitcoin network would be disastrous for Bitcoin, and cryptocurrency in general. Since the AMA, CZ has confirmed that Binance will take the hit, and a rollback will not happen.

However, this brings to light the power of exchanges and mining groups to control what should be a decentralized network. Taking this into account, is it time we stop labeling Bitcoin as decentralized?

After speaking with various parties, including @JeremyRubin, @_prestwich, @bcmakes, @hasufl, @JihanWu and others, we decided NOT to pursue the re-org approach. Considerations being: