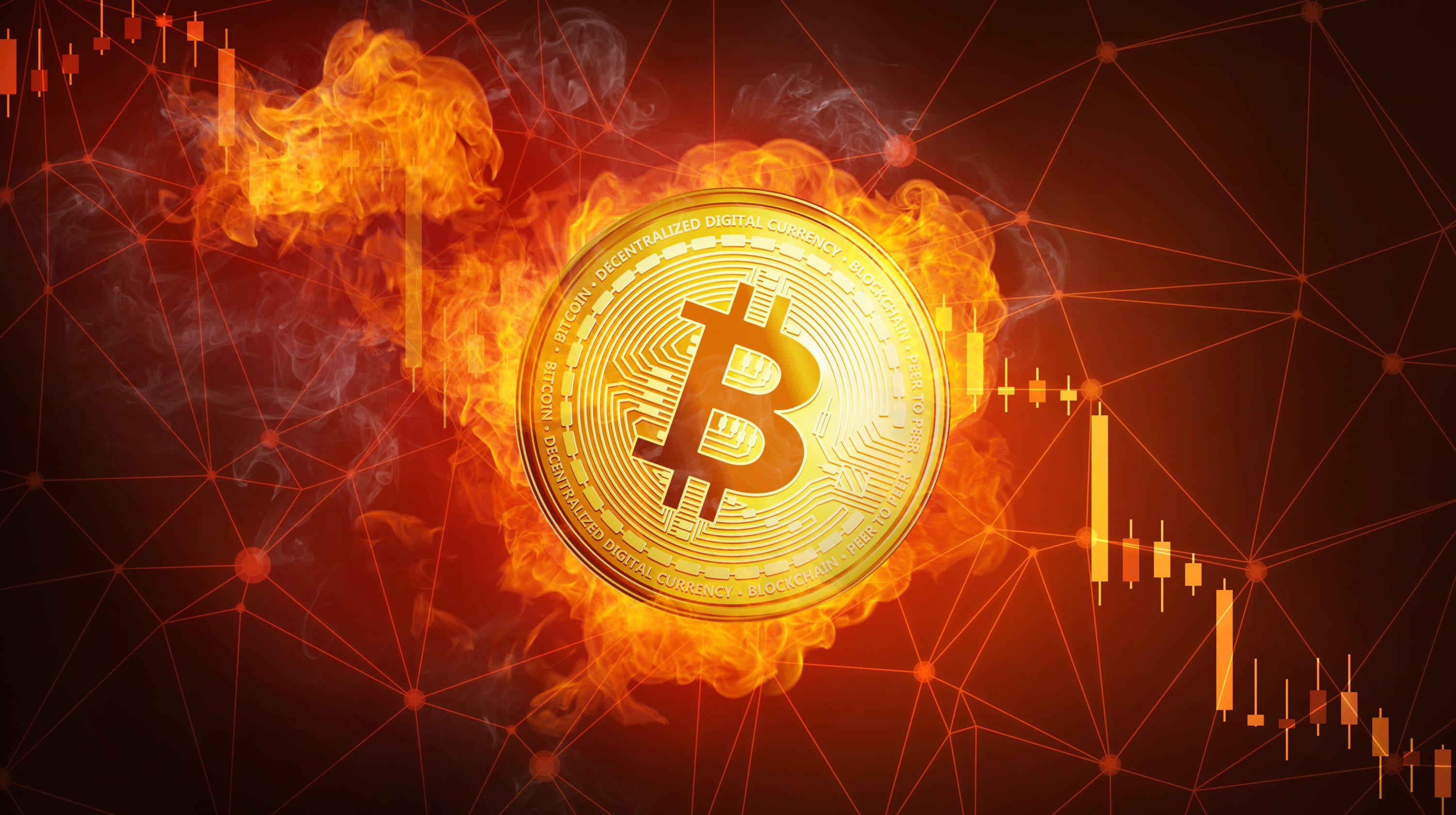 The early-April Bitcoin price rally that transformed into a mini-parabola, was fueled by a powerful short squeeze and was strategically orchestrated by a single actor. The powerful move did indeed incite much FOMO and bullish sentiment throughout the market, but such a rise in value over such a short period of time rarely feels organic.

Smart and cautious investors often look to a variety of data points to understand the underlying value of an asset, as part of their technical and fundamental analysis. One such tool, NVT, is showing that price has diverged significantly from the network value to transactions ratio – or how much value is being transmitted across the Bitcoin network.

Cryptocurrencies being an emerging, new, and misunderstood technology that’s value and use case isn’t even close to being fully realized, makes giving the assets an accurate valuation incredibly difficult. To assist with fundamental analysis of Bitcoin and other cryptocurrencies, crypto analyst Willy Woo created NVT – Bitcoin’s network value to transactions ratio, or how much value is being sent across the network. The tool is used to give a more accurate depiction of the asset’s actual in-value.

Large divergences between Bitcoin price and the NVT ratio have usually preceded a massive dump, as NVT can help determine when Bitcoin is vastly overvalued compared to how much value is being transmitted across the network.

The most recent Bitcoin rally starting from early April that sent the price of Bitcoin parabolic has caused price to diverge the farthest from the NVT ratio since the height of the 2017 crypto bubble “mania” according to the indicator’s creator, Willy Woo.

In a new chart shared by the analyst, the divergence is clearly visible. The last time Bitcoin price diverged this far from NVT ratio, the longest bear market on record followed. Nearly every time NVT and price diverged in the past, a large corrective move soon followed.

Does HOLD and FOMO Make NVT a Less Reliable Indicator as Time Goes On?

Bitcoin, while up over 100% from bear market lows has gained too much, too quickly, leading to the asset being overvalued and a mini-parabola formed. The price of Bitcoin has already corrected significantly overnight, via a $1,000 red candle that filled the gaps on CME futures charts. Bitcoin bounced to roughly $7,200 where the price is now struggling to find support.

Given how large NVT ratio has diverged from Bitcoin price and the corresponding drop after broken parabola could lead to a nasty drop across the crypto markets. However, FOMO is strong, and interest in Bitcoin is spreading significantly, and with the halving coming up, the demand for BTC may greatly outweigh the supply, and investors holding the asset could be making NVT ratio a less reliable indicator as time goes by and more people learn about cryptocurrencies.

Tags: bitcoinbitcoin pricecryptoNVTwilly woo
TweetShare
BitStarz Player Lands $2,459,124 Record Win! Could you be next big winner? Win up to $1,000,000 in One Spin at CryptoSlots