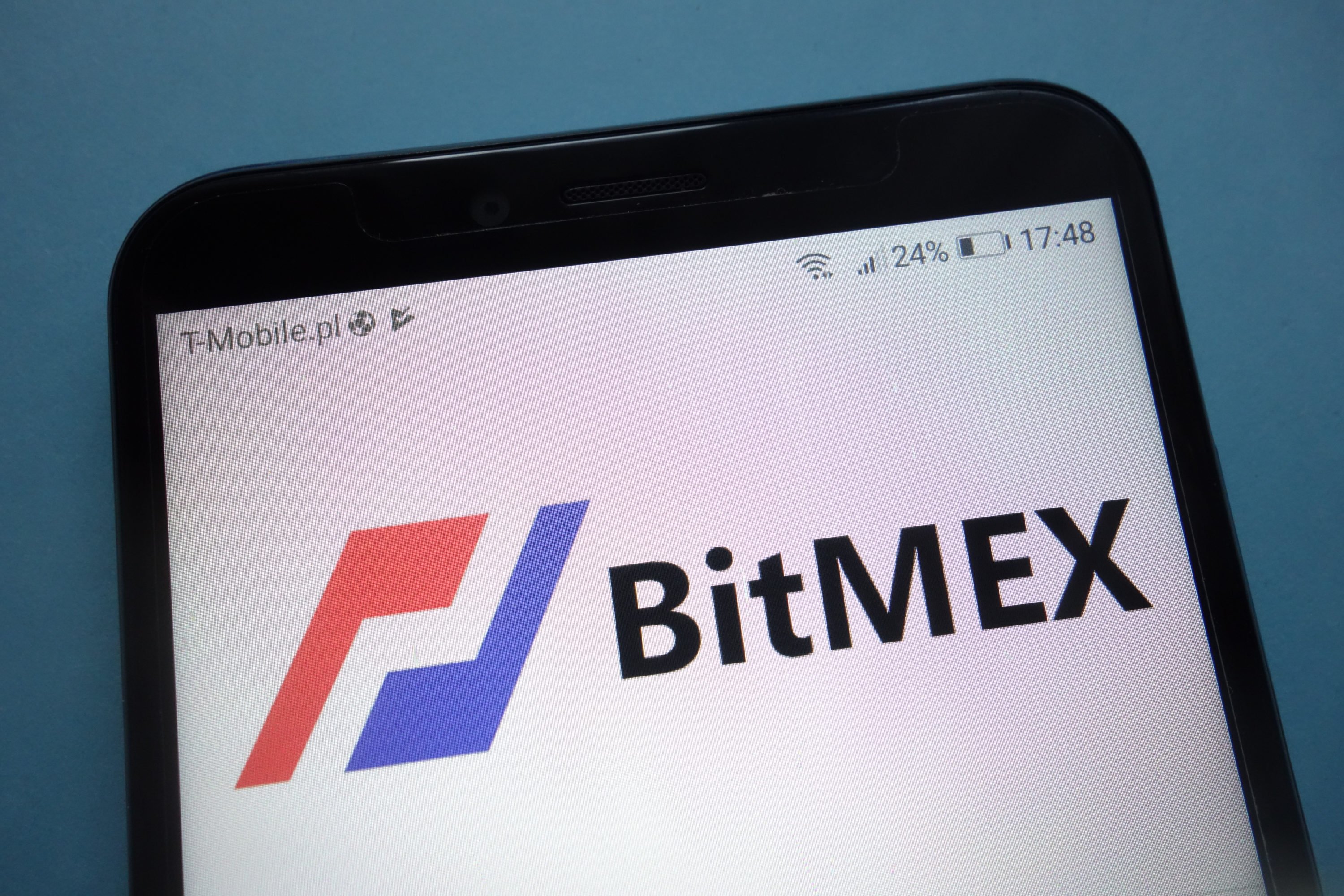 Weeks ago, Bitcoin exchange giant Bitfinex raised $1 billion worth of capital, purportedly denoted in Tether’s USDT, in an in-house initial exchange offering (IEO). The token being sold was Bitfinex’s own, LEO, and became a popular investment opportunity for whales and other industry insiders.

Since the raise finished, news on the subject matter has quieted. Yet, one industry executive recently came out to say that the success of the raise is of more importance that we may realize.

In the most recent edition of “Crypto Trader Digest”, penned by BitMEX chief executive Arthur Hayes, it was suggested that the recent IEO boom is a sign of returning Bitcoin bulls. Hayes explained that with IEOs being the spiritual successors of initial coin offerings, which was a massive catalyst behind 2017’s Bitcoin and Ethereum surge, a surge in activity in this subindustry could “cause speculators to pile back” into this industry.

The data suggest that IEOs have already seen massive success. As aforementioned, Bitfinex raised $1 billion from a mass of investors, of which many have been purported to be China-based. And Binance has continued to see tens of thousands, maybe more, line up for its IEOs.

While Hayes went on to acknowledge that this craze is just feeding into the incessant stream of “s**tcoins” and “SICK GAINZ”, he adds that Bitfinex’s raise confirms that the “community is feeling good about itself”. Or as he put it on Twitter a bit earlier, “the bull market is here, buckle-up buckaroos!!”

A $1bn IEO raised in less than one month. Bull market is here, buckle-up buckaroos!! https://t.co/4DaZ0fNtXe

Funnily enough, however, some have postulated that the sale of LEO tokens may be a detriment to the crypto market. As reported by NewsBTC previously, Tom Lee, Fundstrat’s head of research, explains that $1 billion worth of new tokens will have a negative impact on BTC and other digital assets, as the market needs to “absorb” an influx of LEO tokens. As Lee notes, “Bitcoin miners sell $7mm per day, so a $1 billion IEO is essentially 142 days worth of miner selling taking place in one day.”

But, LEO has launched, and the market has actually stagnated, not collapsed.

This isn’t the only bullish sign that Hayes has seen as of late. In a tweet, the former institutional trader pointed out that the June and September contracts on BitMEX are in contango, when a futures contract trades above the spot price, a sign of longs and bullish speculators.

The bull market is real. A momentary dip below 7k, and a few days later we are back above 8k and the Sep and Dec contracts are in contango. Booyah! pic.twitter.com/qknhDQ8i7p

Tags: Arthur HayesbitcoinBitMEXcrypto
TweetShare
BitStarz Player Lands $2,459,124 Record Win! Could you be next big winner? Win up to $1,000,000 in One Spin at CryptoSlots