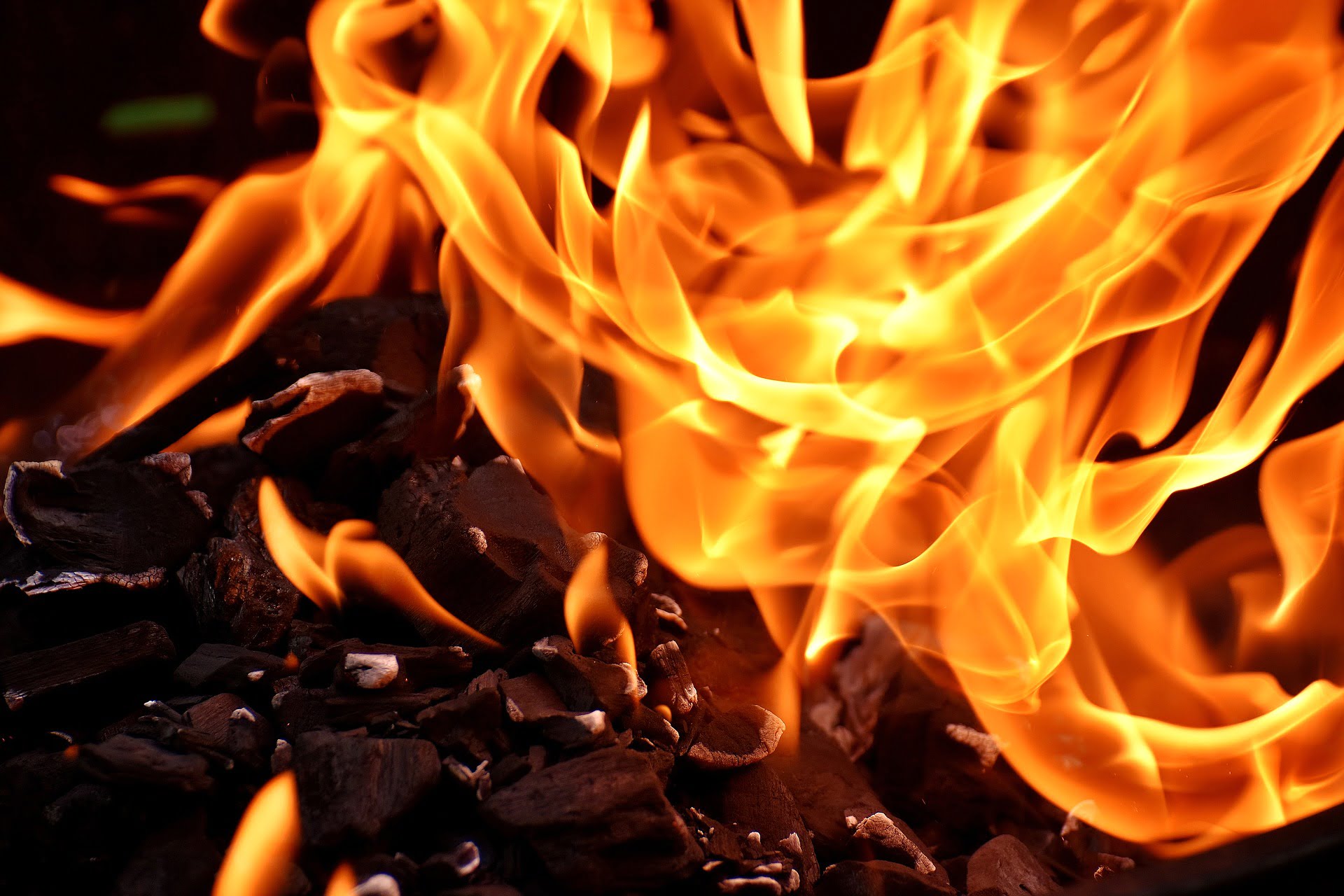 Just in the final minutes of the weekend bitcoin managed a strong rally bringing us to the highest point in more than a year.

What I found most incredible about the rally was that the bulk of the movement happened at around 5:00 AM in Japan, while most of the Asian traders were still asleep. So they had a nice surprise when they woke up. The question is, who drove the breakout?

Well, whoever it was, the surge definitely occurred with high volume. Trading activity had been waning over the course of last week and it seems it’s back up at the moment. Not quite where it was during the all-time high levels of mid-May but still very much elevated compared to normal levels.

By now it’s very clear that the crypto winter is over and it’s now spring. However, there are still many bears out there calling for a larger pullback so always trade with caution. The level of momentum displayed last night, and the speed at which the consolidation range was broken, has me thinking that we might be headed into summer very soon.

Please note: All data, figures & graphs are valid as of May 27th. All trading carries risk. Only risk capital you can afford to lose.

Today is a bank holiday in the UK and in the USA. So volumes are likely to get light, especially around the afternoon when the US market usually opens.

Still, it’s mostly the just the commodities and US stocks that will see a downtime. So currency markets and some of the indices should be available. Feel free to check the market hours page to be sure.

Europe is also processing the results of various elections. So far it seems that there may be some shifts to the balance of power in a few key regions. However, financial markets remain apathetic.

Just not buying it

One article that I read over the weekend kind of put things into perspective for me as far as where the stock markets currently stand on tech stocks.

If you have a WSJ subscription feel free to read it, but for those who don’t I’d like to summarize a bit because this is important.

In short, the author is trying to understand why tech stocks going public these days are not doing so well. This is a trend that simply cannot be explained by market conditions alone. Rather, it’s more of a reflection on the companies themselves and a growing trend of general unprofitability.

It’s well known that when Amazon and Facebook went public they were not profitable. So the model has been copied by many startups who first want to reach critical mass before taking time and energy to worry about profits.

Well, it seems that the latest round of startups have been pushing the envelope. In a key graph of the article, the author demonstrates just how poor Uber’s balance sheet looks in comparison with where Amazon was at this stage in its lifecycle. 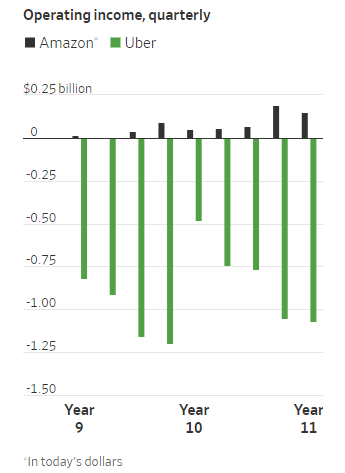 Though companies might be able to get away with burning cash in order to gain market position, what’s become clear is that General Joe Public wants to see profits when he’s buying a stock.

Things are definitely heating up in crypto land. As we mentioned above, last night’s breakout was a clear testament to the amount of momentum this market currently has and though we certainly might see a wider pullback, there are many who still think we’re just getting started on the next parabolic move.

This morning I was surprised to see this article from the Financial Times.

The headline itself was not nearly as surprising as the source though. We’ve been talking about Argentina’s role as a leader in Bitcoin mass adoption for a long time already. So to see the BTC/ARS rate at its highest ever is hardly a surprise, especially after the recent political turmoil there. 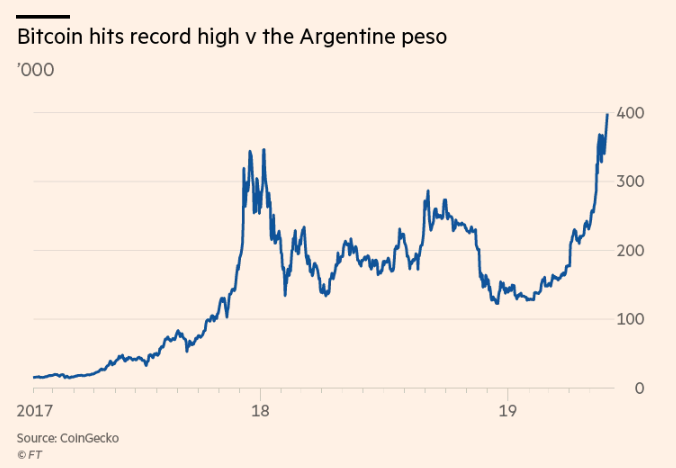 As you may know, eToro has been providing a subscription to the Financial Times for our Platinum+ clients as a member benefit for more than a year now. In all that time though, this is the first article I’ve seen that actually recognizes bitcoin’s main use case.